I need to create a polygon vector that fills the space between two line vectors I have. 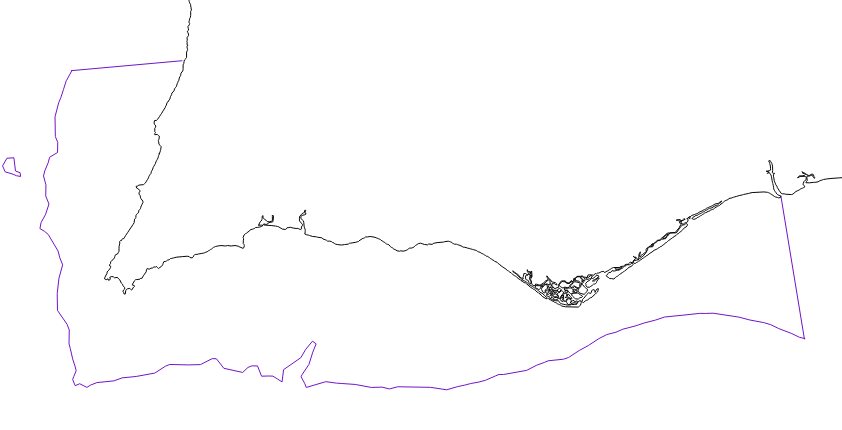 The idea is to create a polygon that represents the entire marine territory of the region that is under 250m depth (meaning, between the two line vectors)

To fill the area between two line layers you need:

Not the answer you're looking for? Browse other questions tagged qgis polygon line or ask your own question.

2
Join (circular)polylines to create a polygon

6
Creating new vector layer that fills space between other polygons in QGIS
2
PostGIS - How do I create a line that directly connects two earth points without travelling over a geodesic?
8
Subtracting (erasing) polygons from polygon using ArcGIS for Desktop?
3
How to randomly replace a given line vector multiple times within a polygon?
4
Uncertainty of a line between two coordinates with uncertainties in QGIS
4
Clipping two line layers using QGIS
5
Cutting out part of the vertices of polygon to create line (between two points)