I'm interested in creating a fishnet where the origin of the fishnet builds from the center of a polygon feature class and builds out around it rather than building the fishnet starting from the lower left corner and only only the Y-axis and X-axis as depicted below. Using, ArcGIS, arcpy, python etc... is doable.

I've tried a variety of approaches, attempting to change the origin, at least think I was able to, or adding some sort of value to "buffer" or "pad" the input extent and or xy values, to no avail. I haven't come across much that can offer me in assistance thus far.

However, if you don't want to do the math or need to set your origin at a different point than the CRS origin, there's a step to take prior to starting the fishnet tool to get your y-axis coordinate.

However, I'm not sure how to implement. 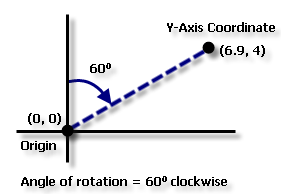 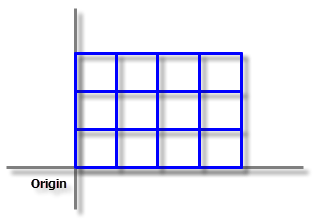 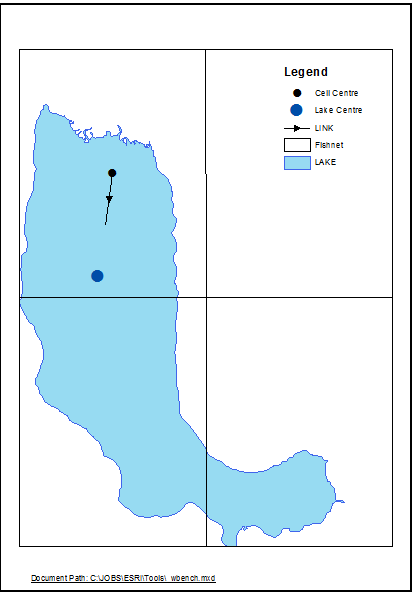 Use half of the line between two points as displacement link in spatial adjustment toolbar to get this: 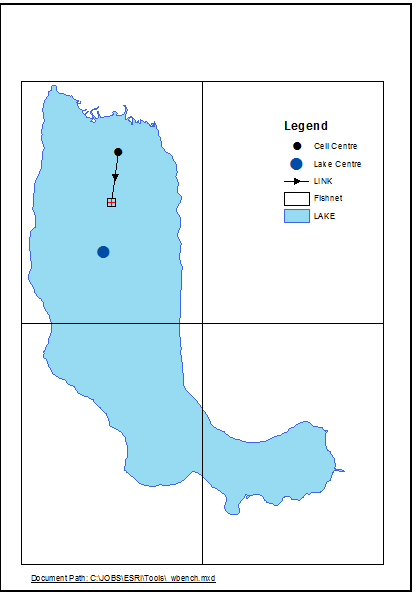 Alternatively use half of the line connecting upper right corners: 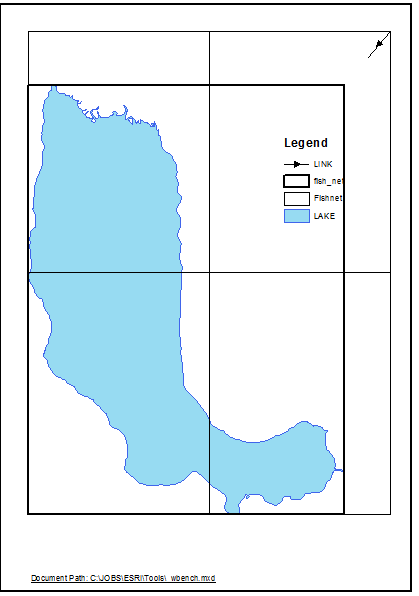 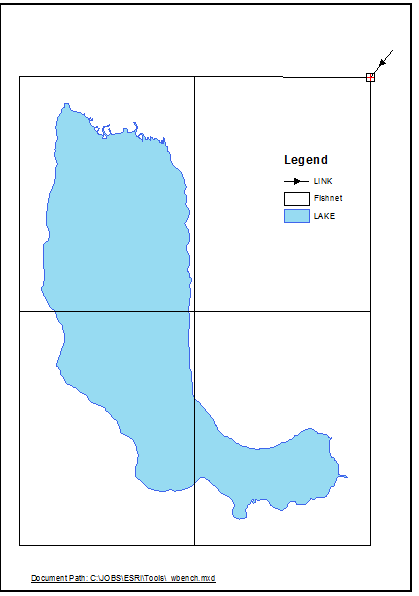 Not the answer you're looking for? Browse other questions tagged arcgis-desktop vector-grid or ask your own question.

1
Numbering rows and columns in polygon grid (fishnet) using ArcGIS Desktop?
10
Creating fishnet from template feature class using ArcPy?
16
Geotransformation for polar stereographic?
4
Retaining all fishnet grid squares within boundary of polygon from another feature class?
3
Create a regular grid of sample points with angle and give them a value
2
Using ArcGIS Create Fishnet?
2
Creating fishnet along linear feature in ArcGIS Desktop?
0
Find minimum downstream flow distance from each polygon to any polygon in other feature class