I am building a cost distance model to find three different paths. Each has his own start and end point. So there are three start points with each an end point belonging to it. I want to use an iterator and variable inputs:

The iterator works now and creates three different outputs with each start point. The problem is that I cannot connect them with the end points. I can always only put end point 1 into the model and every start point end at end point one. But start point two and three should end on their own end point.

I tried to write Endpoint_%Value% but he does not accept it. I couldnt get it to run yet. Can anyone help?

I now did it like you said and get this: 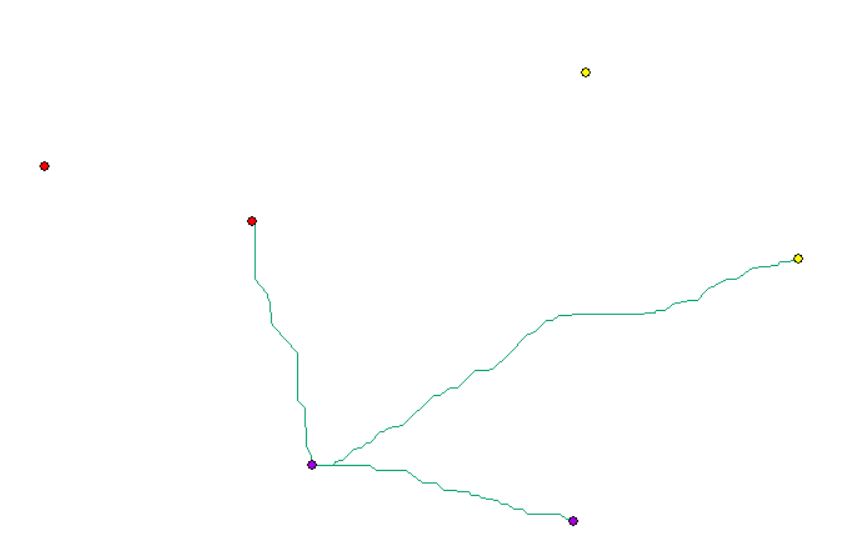 That means that it is still not working correctly and although I put OBJECTID as destination field it connects the startpoint to all three destination points..

I now tried: As I write destination_%Value% in the Cost path input field with stable inputs it works and I get the output I want!! But as I'm doing it with variables he does not accept this input... I dont understand why because it is exactly the same only written somewhere else...

Just you should pay attention to one thing (GroupField of Iterator = DestinationField of cost path).

So in your case (e.g define the ID of the point)

In this example (field is destination): 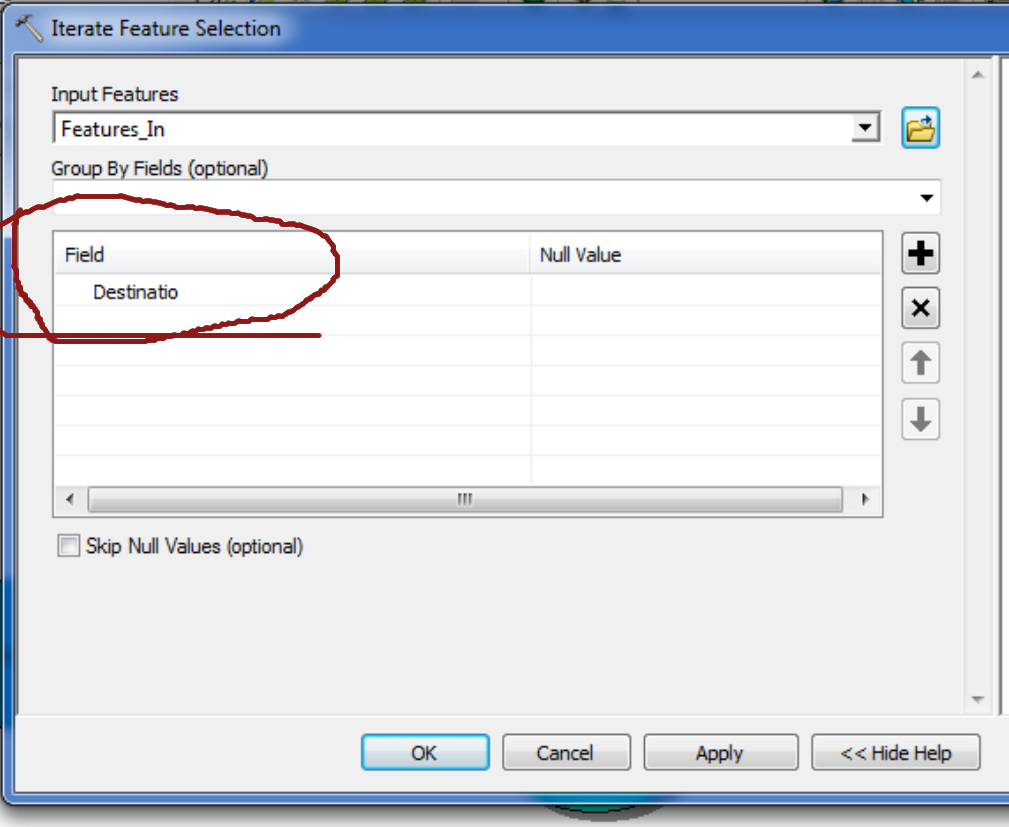 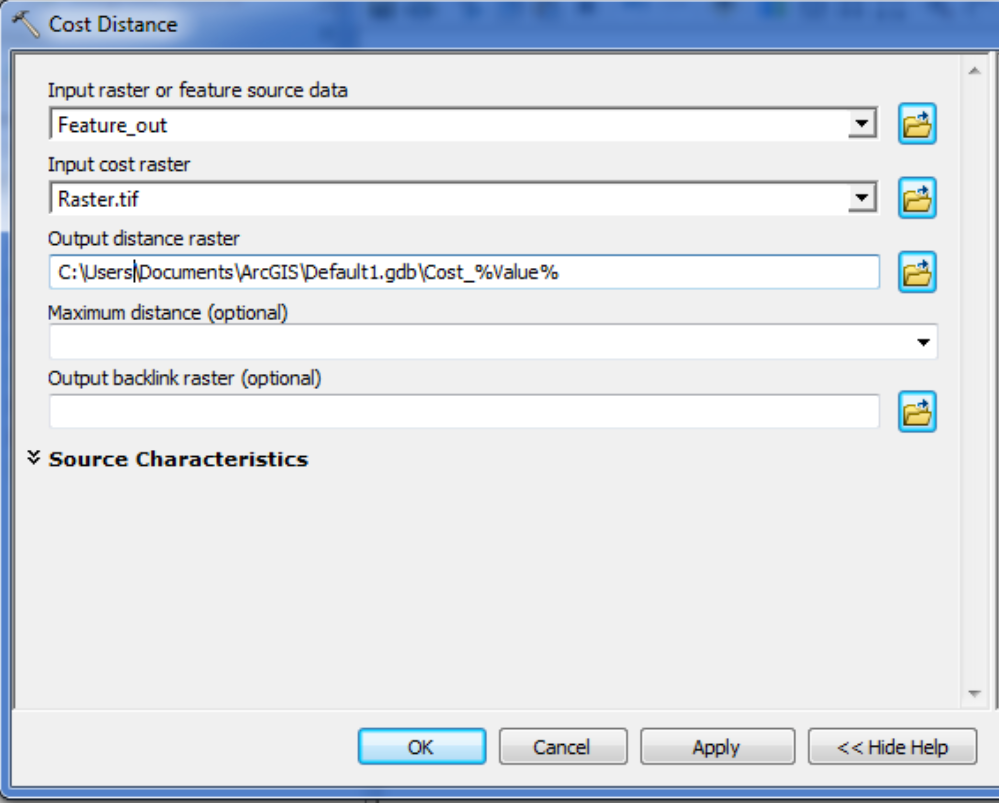 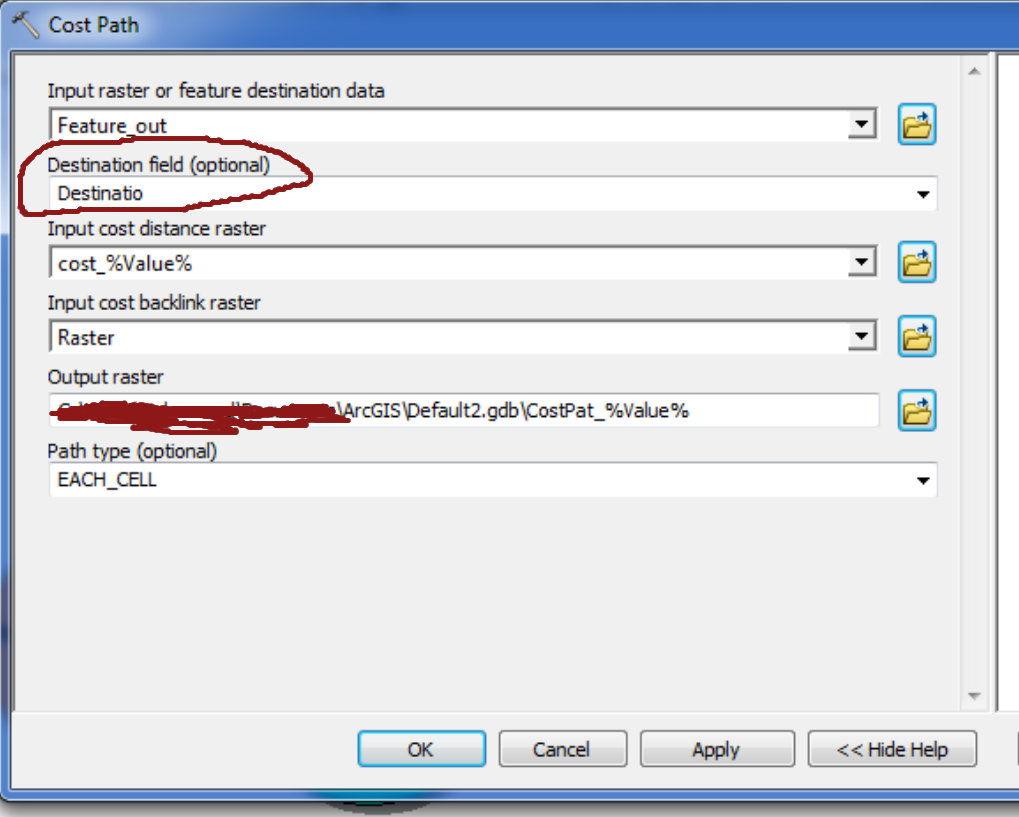 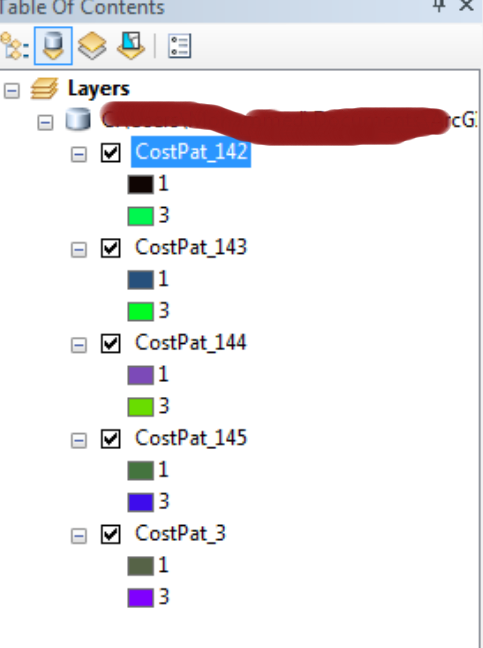