In ArcMap 10.2, I am trying to render a shapefile with polygons in the Pacific Ocean, which span the 180-degree line. The resulting image shows a line going through the polygons at the meridian, and I would like to know how to avoid this. Note: the polygons are not split into separate features in the attribute table, they are simply rendered with a line through them.

My basemap is in WGS_1984_PDC_Mercator coordinate system, with Central_Meridian: 150.0, so as to depict the Pacific Ocean in one piece (rather than split on opposite sides of the map). I've tried projecting the polygon shapefile into WGS_1984_PDC_Mercator, as I understand this is a Pacific-centered projection. However, this does not get rid of the line. 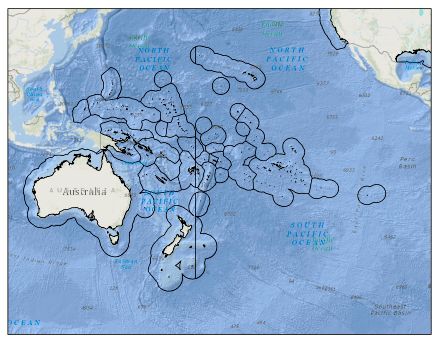 Yes! With help from @fatih_dur in comments, I was able to use the Integrate tool, with a 500+ m tolerance, to resolve a small gap between the polygons. 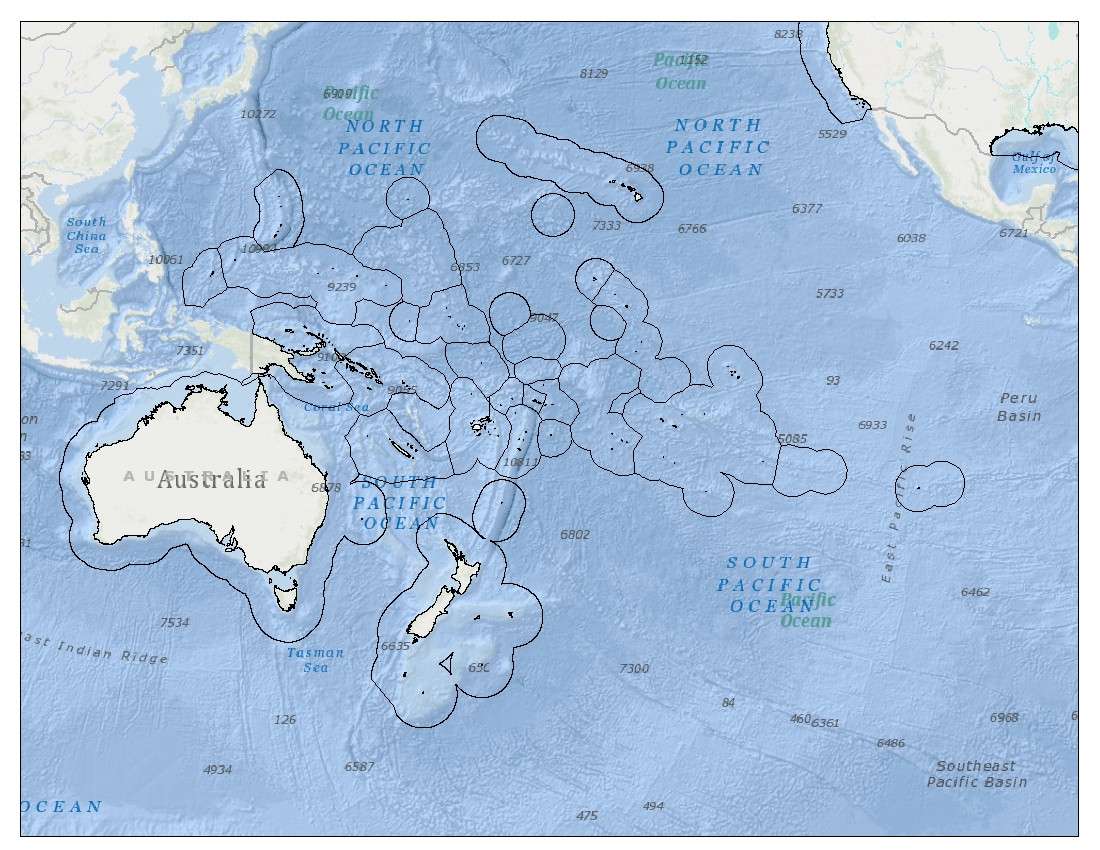 Not the answer you're looking for? Browse other questions tagged arcgis-desktop arcgis-10.2 antimeridian or ask your own question.

1
How to create polygon that goes over +/-180 (dateline) in ArcMap?
5
Cutting polygon using line - cutter, cut() - using ArcPy?
2
Close Slivers in Polygon
10
Polygons across international dateline [-180..+180 longitude]
1
Creating line from point based on intersecting line at 90 degrees to line in ArcMap?
26
Best-practices for databases and APIs with geographic data spanning the antimeridian
2
Changing projection from 0 360 to -180 180 for a simple raster