Neither the World Imagery basemap in ArcMap nor the service at ArcGIS Online provide high resolution (0.3m) images anymore.

Has anybody been able to access the 0.3m resolution imagery recently?

Here is the longer question statement:

According to the metadata here, Esri High Resolution Imagery should have 0.3m resolution imagery in the continental United States. However, neither that or the new alternative, World Imagery (Clarity) look like 0.3m imagery. Below are example images from Massachusetts, USA, near coordinates (-70.655505, 41.515357). The first two are from World imagery, and the other are from Clarity. Note the scale bar in the bottom left corner. The resolution does not seem to be 0.3m. 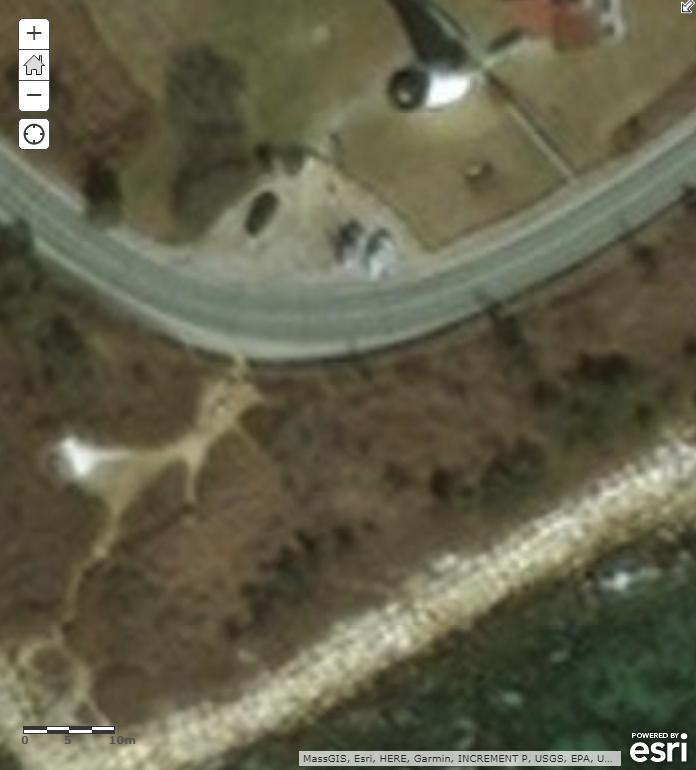 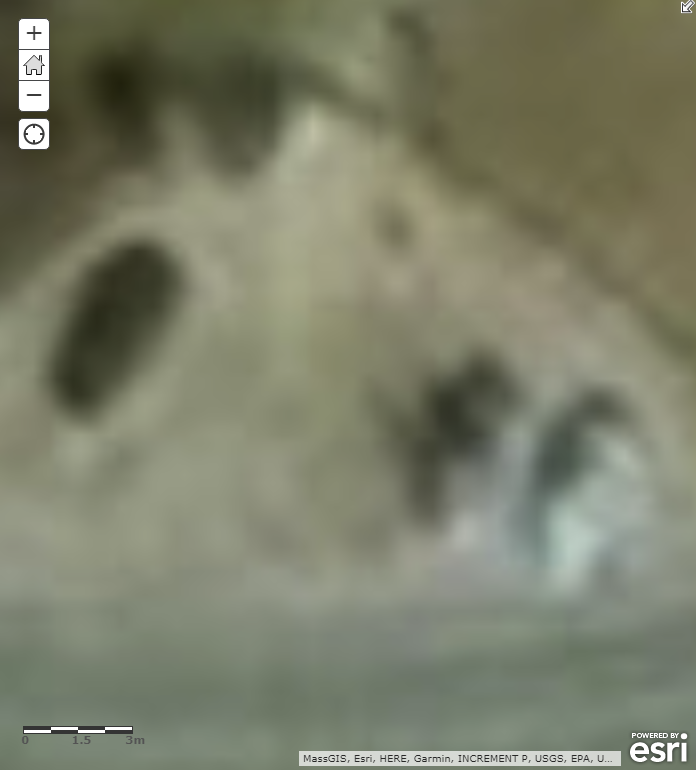 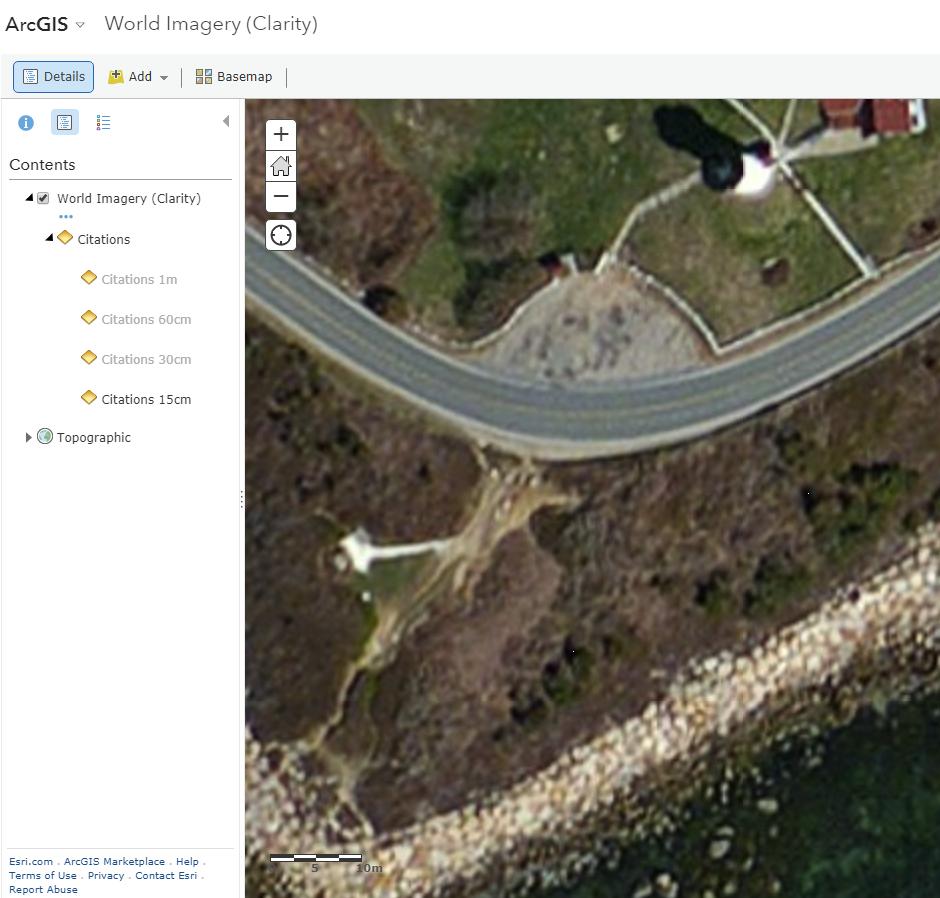 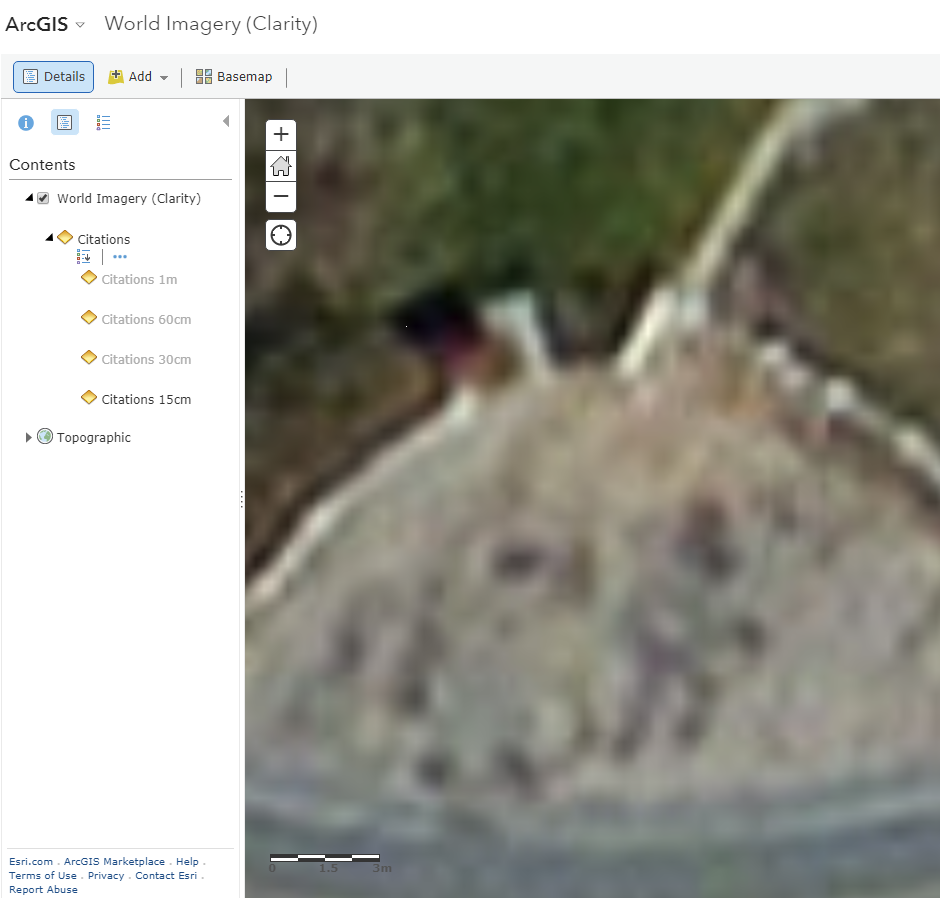 Here is a comparison of a 1m resolution imagery from another source (top) to the World Imagery for the same area (bottom). In the top image one can clearly see the raster cells of size of 1m. Not the same for the Esri image. It is blurred and does not seem to be 0.3m resolution in contrast to what the image info states. 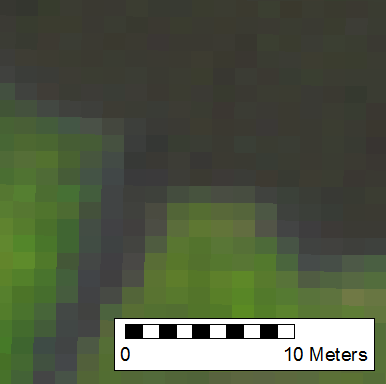 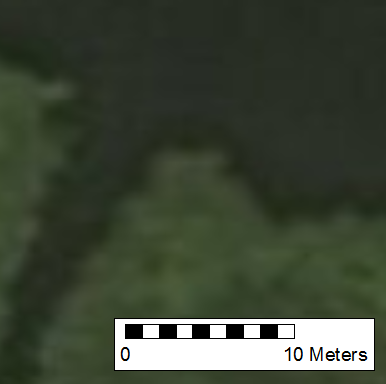 Can anybody successfully see a 0.3m resolution imagery as a basemap or through any of the services?

Two ways to reproduce this issue:

Here is a list of posts pointing to the same problem:

Can anybody successfully access the high resolution imagery as a basemap or through any of the services?

"0.3m resolution" means that one pixel in a raster map is 0.3m on the ground.

It usually means that a particular raster map, from its output/native resolution, can be "zoomed in" (interpolated) up to the specified resolution without loss of visual coherence. For instance, a collection of source images taken at approx 1m resolution were used to produce a raster map at 1.2m resolution, and the users can "zoom in" at up to 0.6m resolution. (Not exact numbers but arbitrarily chosen to illustrate a point.)

A quick hand-computation shows that the production pixel resolution (for this extent) is approx 0.8m ~ 1m resolution. (For the given map service, this is the highest native resolution.) 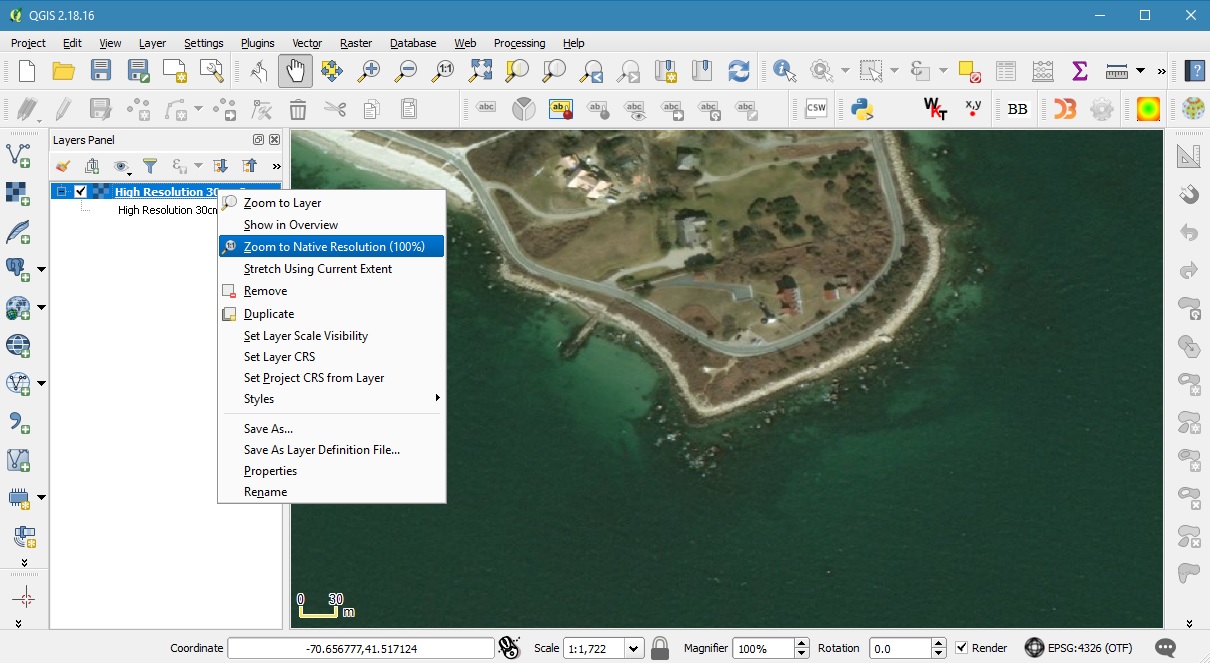 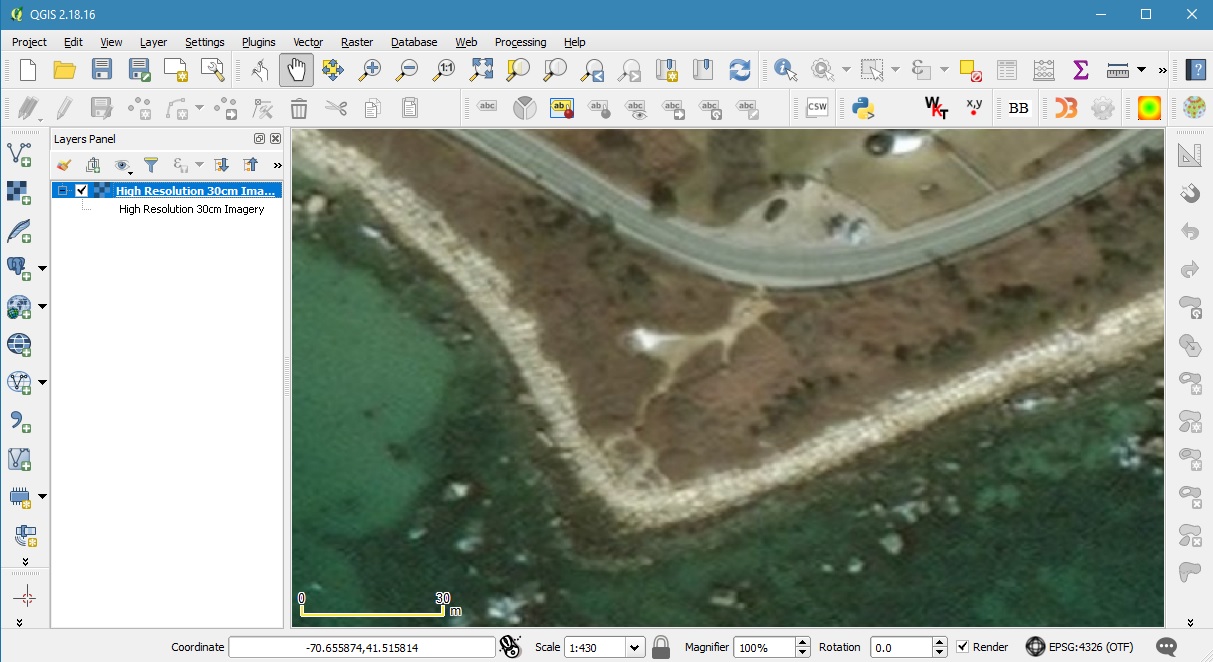 Some GIS viewer will "zoom in" (ie interpolate) a higher than 300%, but doing so will cause loss of visual coherency as what you had experienced or shown in your screen shots.

If you were viewing the given map service at the given extent using ArcGIS Online Viewer, then it could be that the Viewer detected that you had already reached the last layer with the highest native resolution, and instead of showing you "No Map" tiles, it interpolated that layer beyond 300%.

Not the answer you're looking for? Browse other questions tagged arcmap imagery basemap arcgis-online-basemaps world-imagery or ask your own question.

1
How to Change the Default Displaying Order of Esri Basemaps in basemapGallery?
10
download ESRI World Imagery basemap for offline use?
1
Using ESRI World Imagery (for Export)?
2
Exporting Imagery in ArcGIS - problems with lines on exported image?
2
How to create cached service from 2TB of .TIFFs to ArcGIS Server without buying Imagery Extension?
0
ArcGIS - How to find street map labels for separate layer
1
Can USGS High Resolution Orthoimagery be viewed online?