I have a schoolproject where the task is to locate all possible shapes (of a certain complex polygonic structure) in a layer of several heterogenous polygons. 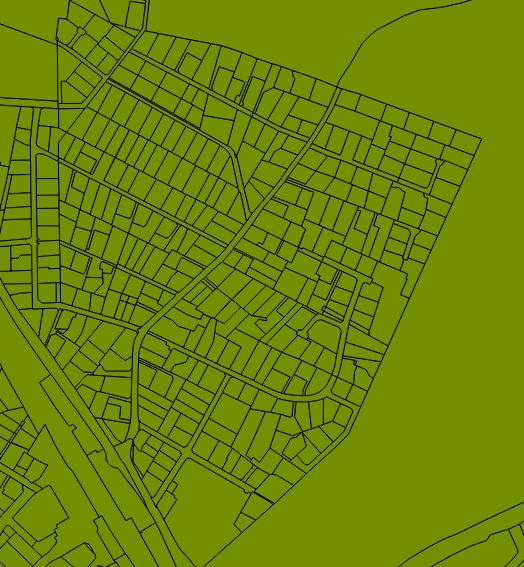 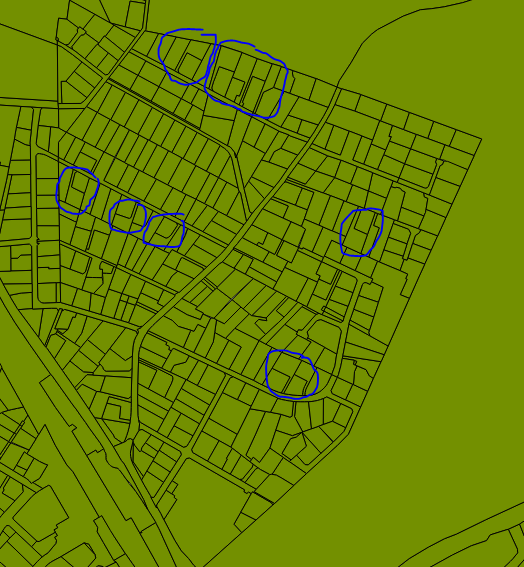 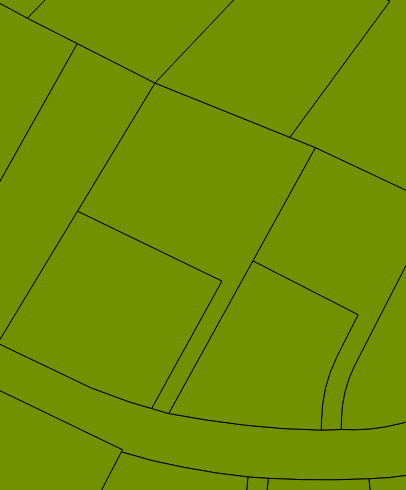 Starting from above the exact tools, I think we are dealing with a machine-learning concept here. I've looked at Grass-GIS GeoMorphon and it seems that it has the potential to start using as a tool. However I have never tried such an advanced task before. I have also considered OpenCV to maybe provide me with a solution, however the libraries for pattern recognition is based on raster photos and perhaps not suited for a vector-scaled dataset.

So far I've been filtering out all polygons <= 6 vertices after having done a (dangerous) simplification of the polygons. That reduced the number of polygons left to about 60 %. But there is still a long way to go and I have no idea of how to progress.

Browse other questions tagged qgis grass machine-learning computational-geometry or ask your own question.