Is there an introduction or guidelines how to read the QGIS API documentation?

For example, I want to write a vector layer. A quick search brings me to the API documentation page of QgsVectorFileWriter.

I've found some useful resources on pyqgis at:

but afaik these resources don't give a gentle introduction on how to read the API docs.

I think understanding how to read the API documentation would really help me to write my own code rather than searching for examples.

The new official PyQGIS API documentation should take care of this issue since it translates the original C++ code documentation to Python. 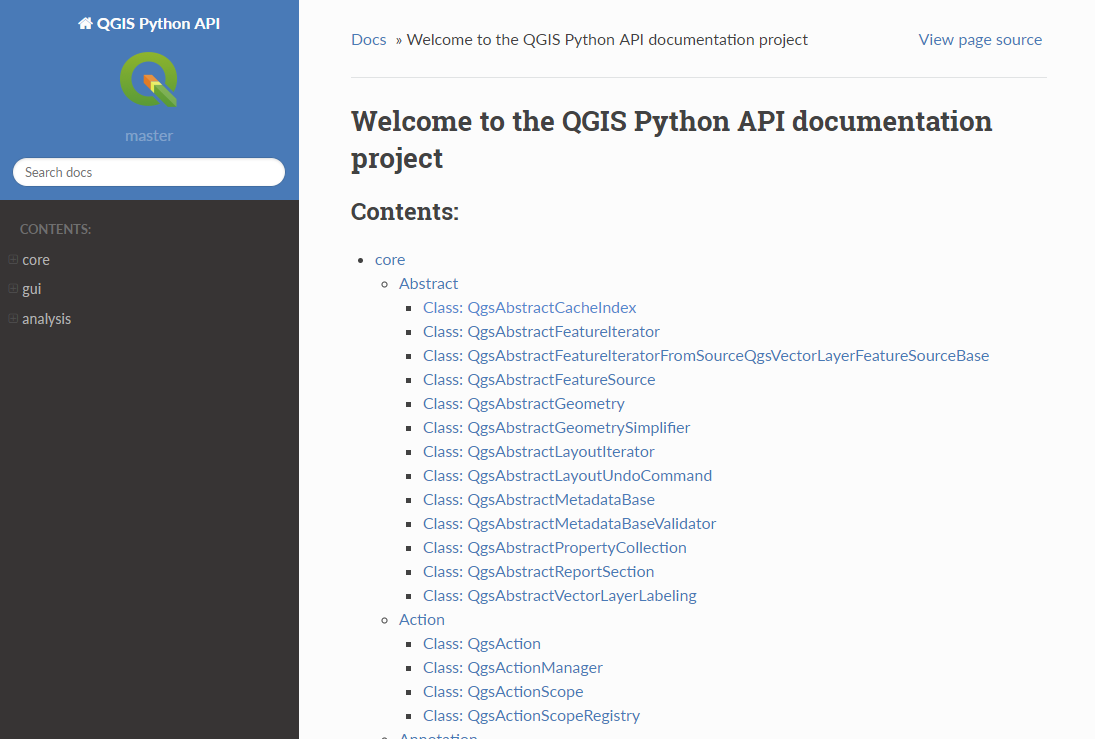 Let me answer your questions briefly:

It means that you can use writeAsVectorFormat in three different ways with different parameters for different goals. Such functions are called overloaded functions, and normally, you don't need such functions in Python and they come from C++.

If any parameter definition doesn't include 'equal sign (=)', i.e. layer, fileName and fileEncoding in following lines, it is mandatory. Which includes 'equal sign' is optional, i.e. destCRS and driverName and if you don't specify, value next to it will pass to function by default, for example "GPKG" for driverName.

QgsVectorLayer, QString, QgsCoordinateReferenceSystem etc. are data types, and parameters which you pass to function have to match them. That's, layer has to be an instance of QgsVectorLayer, fileNamehas to be a string and so on. If they don't match, you encounter an error as in QgsVectorFileWriter.writeAsVectorFormat differents Qgis2.xx Qgis3.XX.

There is a book I'd like to recommend: Building Mapping Applications with QGIS. It contains a chapter gives an extensive explanation about QGIS API.

Not the answer you're looking for? Browse other questions tagged pyqgis references or ask your own question.