The shapefiles of two different contours overlap with each other

I tried to create two contour lines with a relatively small difference (0.5meter) on a DEM dataset. For example, I created an 8-meter contour(the red one) and then created an 8.5-meter(the blue one) contour. Their shapefiles overlapped with each other at the place which should be the position of 8-meter contour. What's weirder is that I cannot select the 8.5-meter shapefile while I can select an invisible line of 8.5-meter beside its shapefile (highlighted blue line). 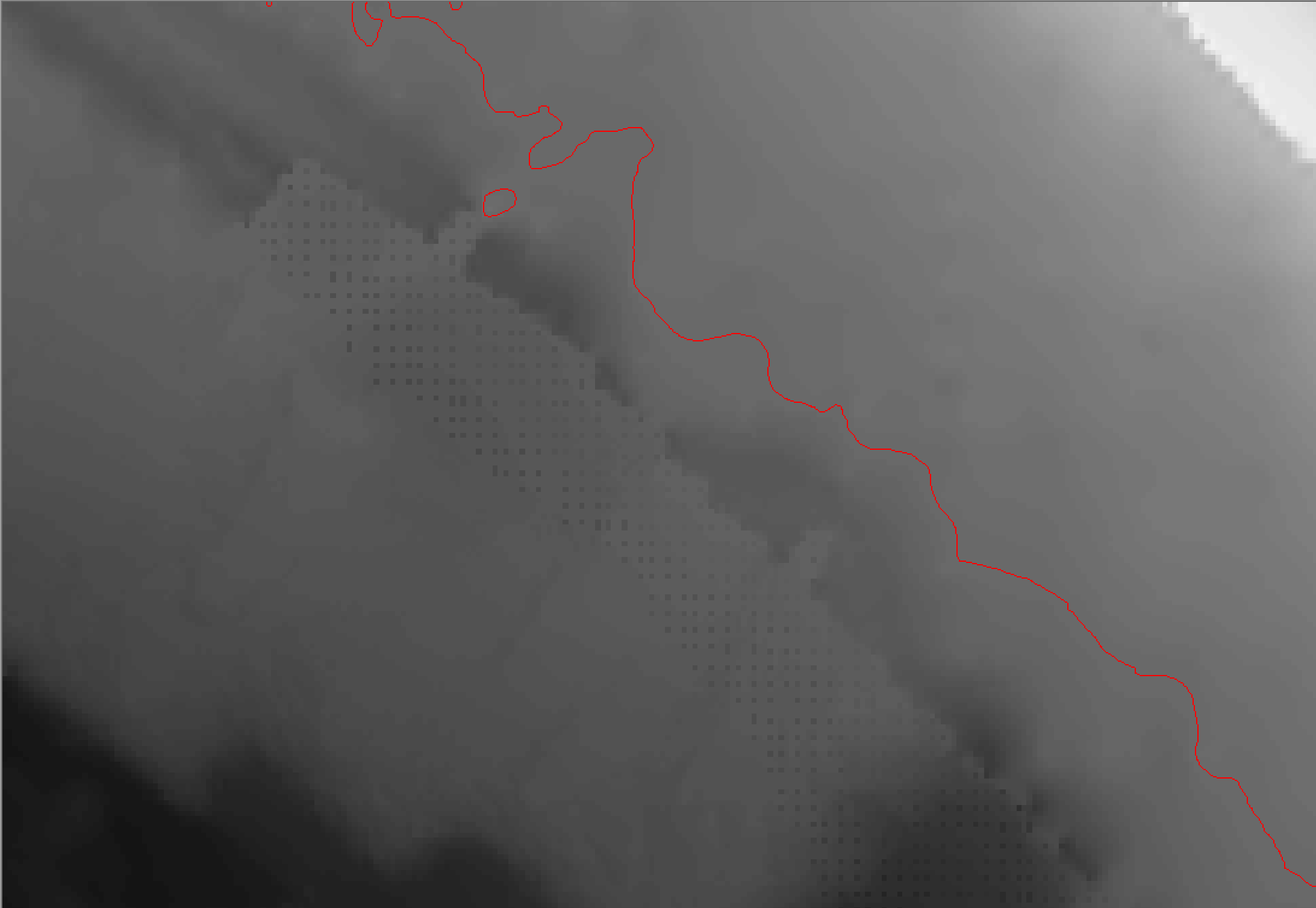 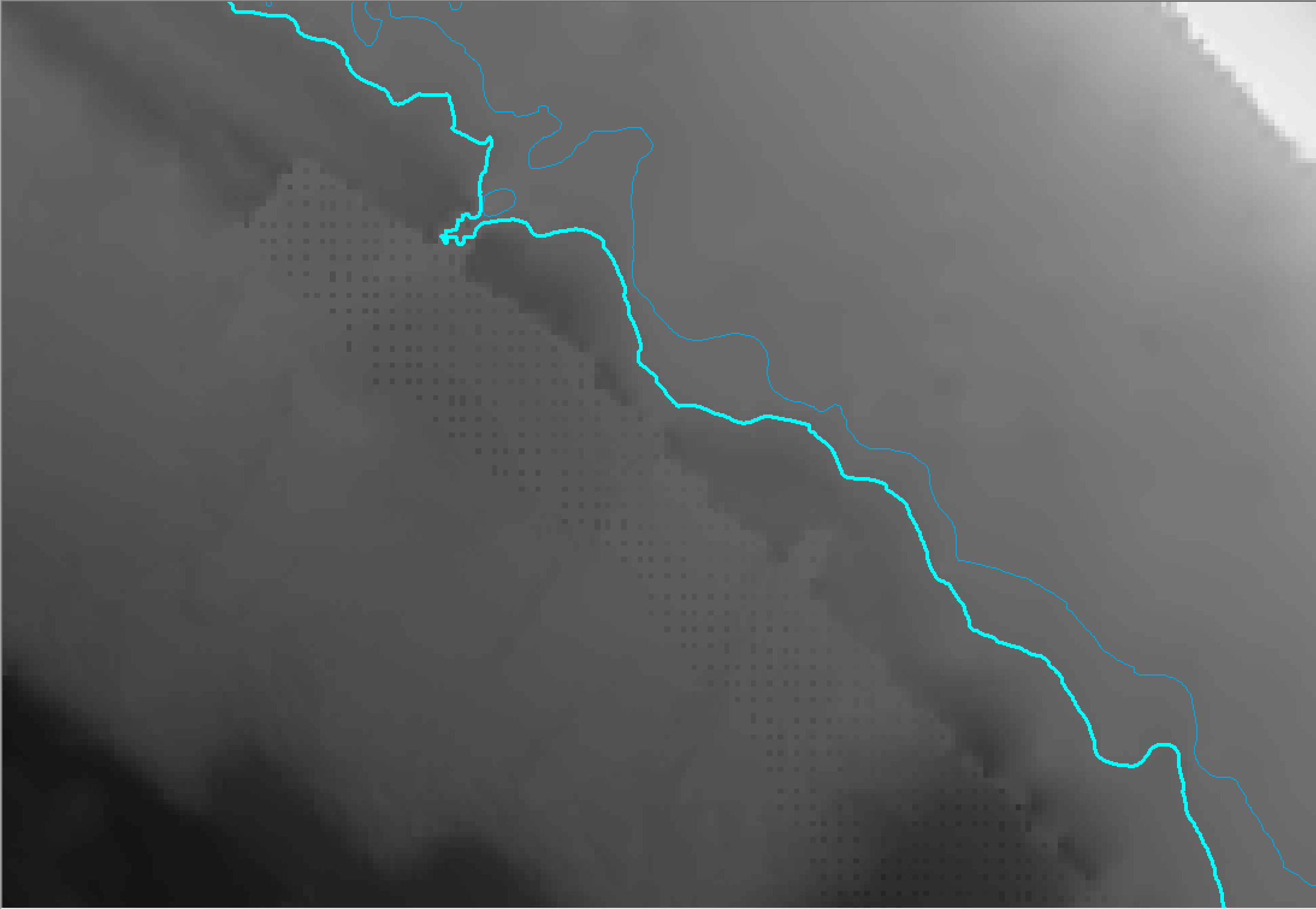 Here's the code I used to create these contours, I set the interval as 200 so it will only draw one line:

Your code should be like this (you defined contour_interval as 200):

Not the answer you're looking for? Browse other questions tagged arcpy 3d-analyst contour or ask your own question.