Using Shapefile with Annotations in QGIS?

In my project I downloaded some map polygons from the Open Government portal of Canada.

One of the files contains annotations for provinces, territories, water bodies, and more.

When I import it into my QGIS project I only see polygons filled with a solid color (see map figure). But I believe it would be possible to fill the polygon with text, that is also provided in the attribute table.

I got as far as displaying the text at specific X and Y coordinates, but it did not fit into the given polygons.

Maybe I could make use of the other files that were provided for my "base_anno.*" file?

Overall I think it should be possible to bring the text into the boxes provided by the shapefile. I just don't know where and how I could do that 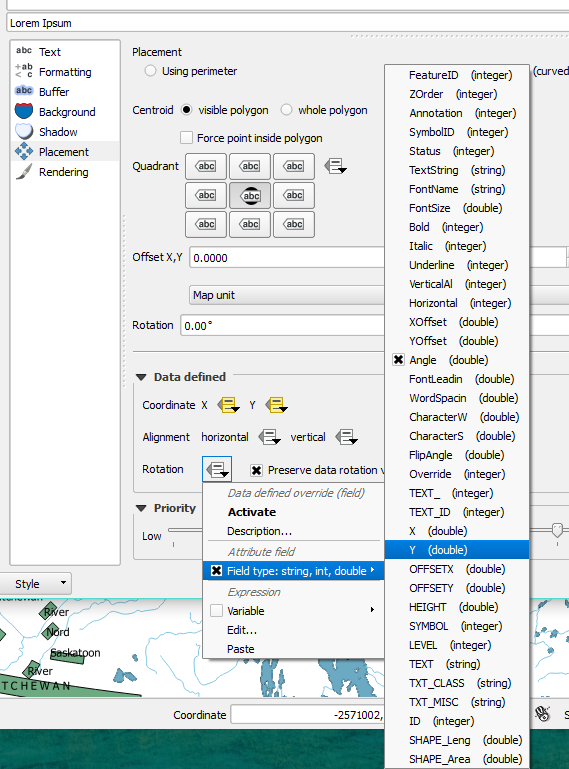 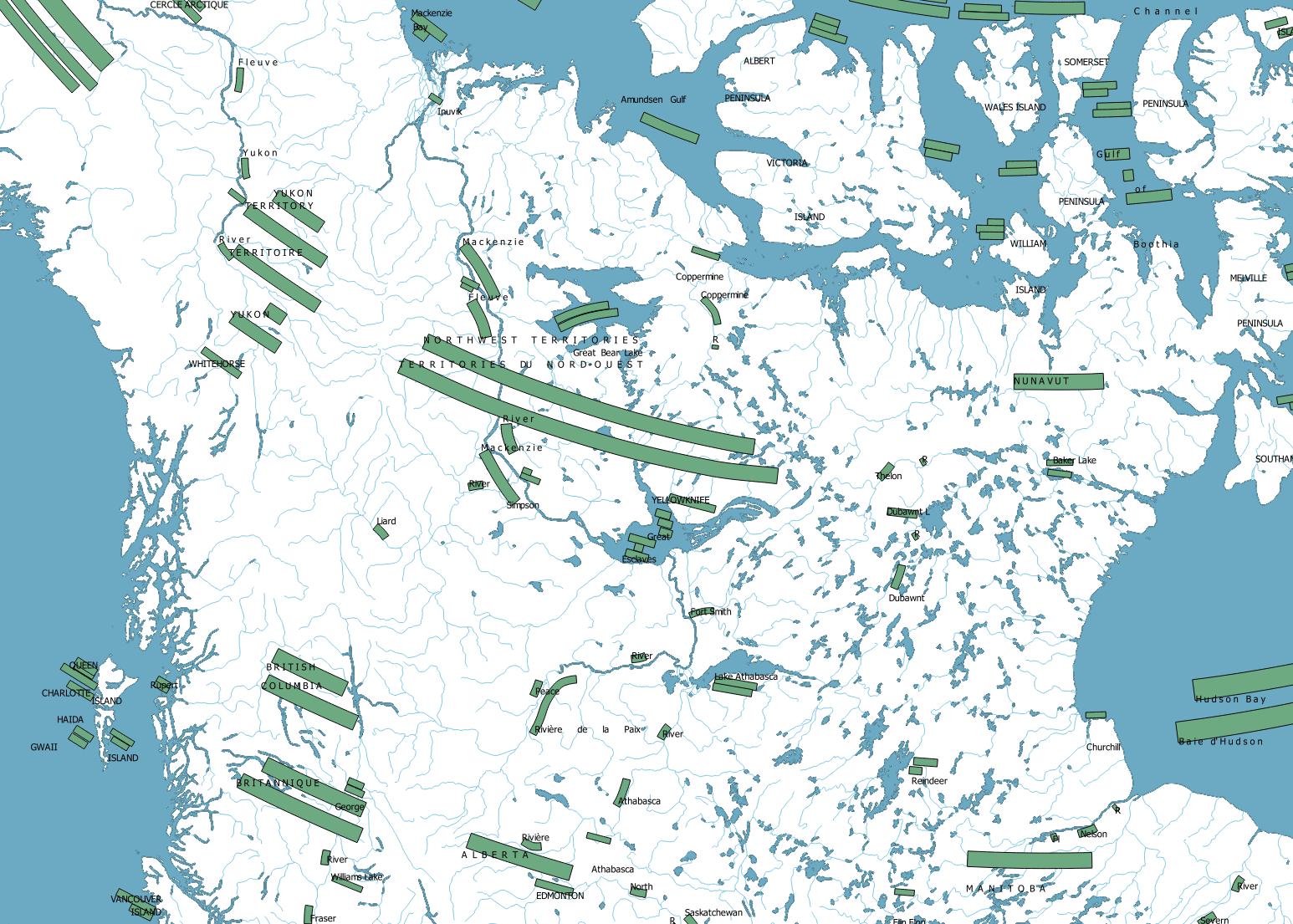 I was able to solve my problem by doing the following:

In the Labeling tool under the option "Placement" I selected the Placement "Free (slow)".

This seems to almost work perfectly. 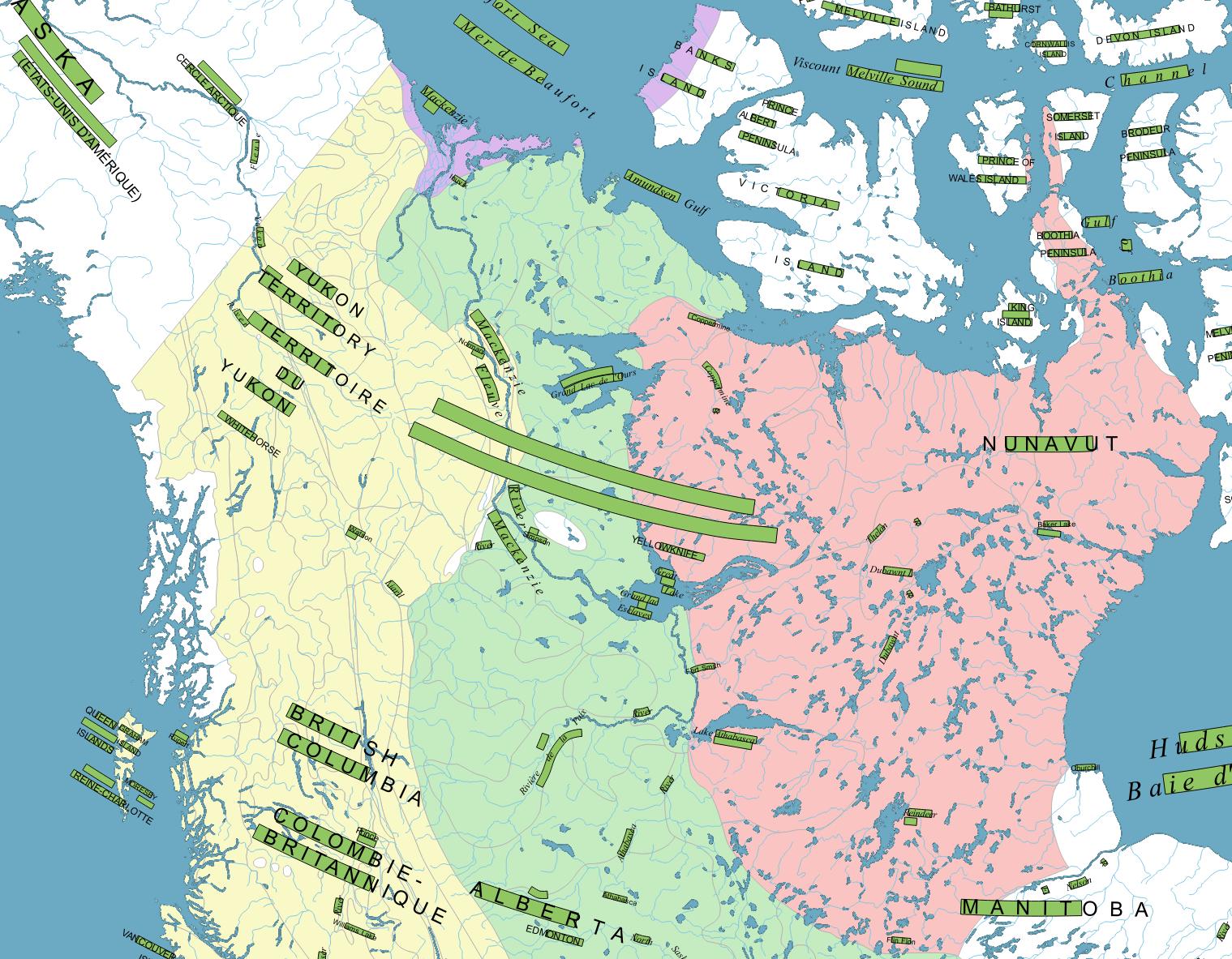 Not the answer you're looking for? Browse other questions tagged qgis shapefile annotation or ask your own question.

1
Delete (don't hide) text annotations in QGIS
1
Annotations with images in the background
1
Calculate volume from raster (GRASS) with depth per cell
2
Left over text annotations
7
Why is .prj file not being retrieved by QGIS?
4
How do I update the extent of a raster in QGIS to the actual extent?