I have tried to use the ArcGIS tool 'Unsplit lines' to get one polyline from multiple touching lines. Somehow, it does not work with some features. Have a look at the pic nr 1. 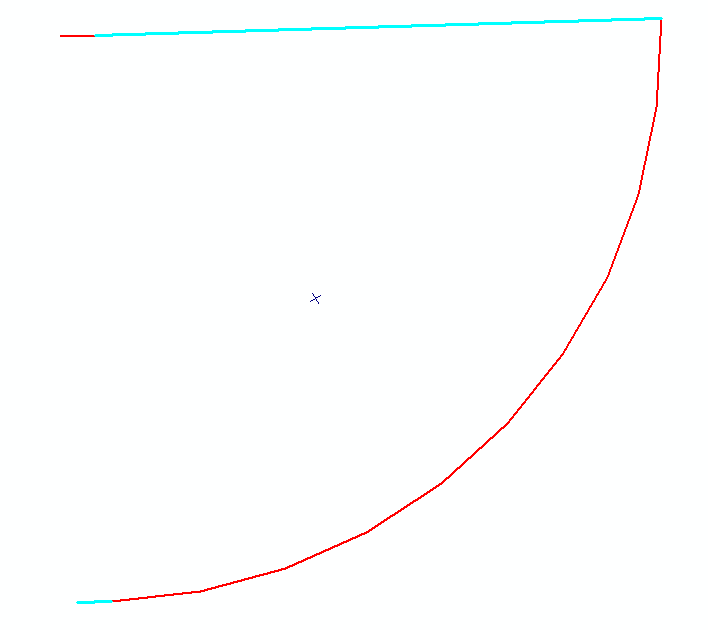 In the pic you see one door from a 'door layer'. With this (and other doors) the unsplitting did only partially work, as it is still separated into four lines. However, I had a look at the vertices, and they share relevant vertices. Still, they don't merge. When I had a look at the vertices the connection is only start node with start node, or end node with end node. As such, I concluded, that with the Unsplit tool only start node and end node will form a connection? I wish I could include an adequate picture showing the vertices of all lines. However, in ArcGIS you can view the vertices of only one feature at a time. Now my question: Is there another possibility to get the door to become one single feature? Dissolve is not an option as I have many many doors in the layer and, unfortunately, the line features do not have a field saying to which door they belong. As such I cannot dissolve per field. The result is, therefore, a layer in which all doors belond to one single multipart feature, which is not what I need. I need each door being a single feature, this should be done by using some kind of automation as there are many many doors.

Of course I had more than one look in the internet to find answers and tried these tools in ArcGIS: Unsplit lines, Dissolve (not an option), Merge (as this needs selection, this is also not an option). I tried aggregate, but it throws an error, besides that it would give some problems as some doors overlap.

Accordingly I would probably need a tool, which merges line features which share a node without that the sharin nodes need to have the properties start node-end node. Do some of you know how to do this?

Thank you for you answers! I'm not sure if I explained my problem correctly, but as I have a very big layer with hundreds of doors segmented into parts without having an identifier showing to which door a segment belongs to I think neither Merge nor Union would've done the job. And what exactly was meant with the editor toolbar?

However, I found a rather work around which helped to get exactly what I wanted.

All was done in ArcGIS.

Not the answer you're looking for? Browse other questions tagged arcgis-desktop polyline-creation or ask your own question.