for our offline maps tool we use *.osm.pbf data for input. As we often need cross border selections or just a country with some "buffer" around borders we use cropped osm data using osmctools.

However the resulting map has some features missing: 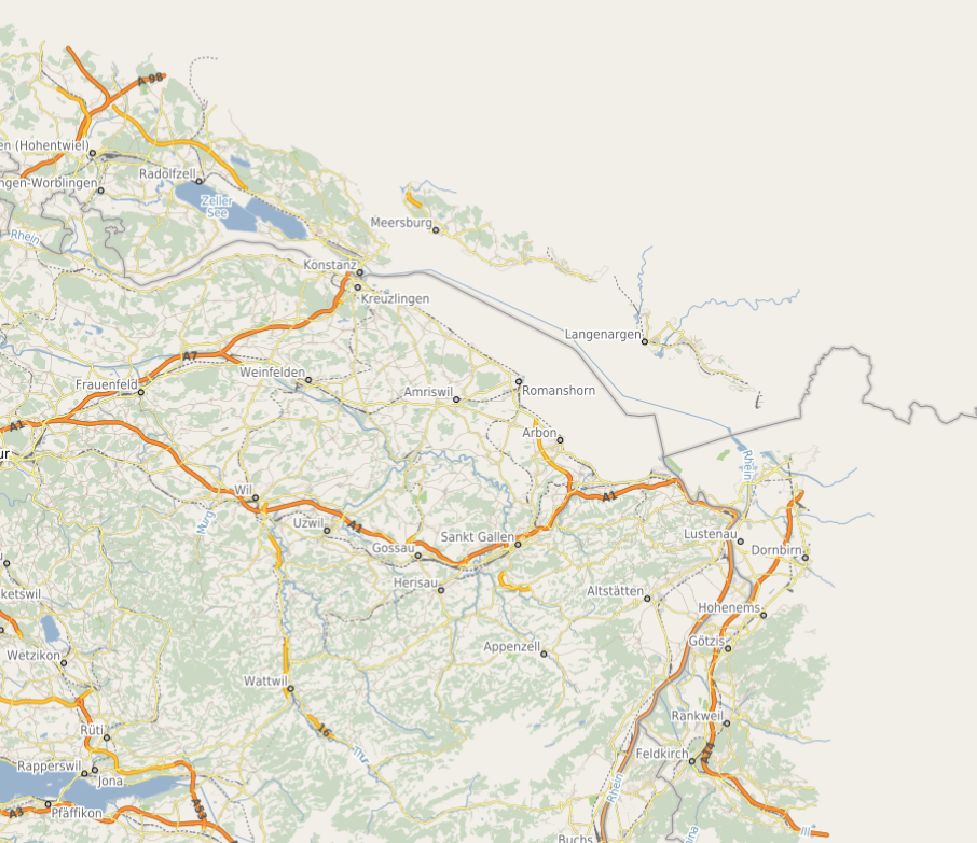 most apparent is the missing Bodensee - compared with online OSM layer provided by Terrestris: 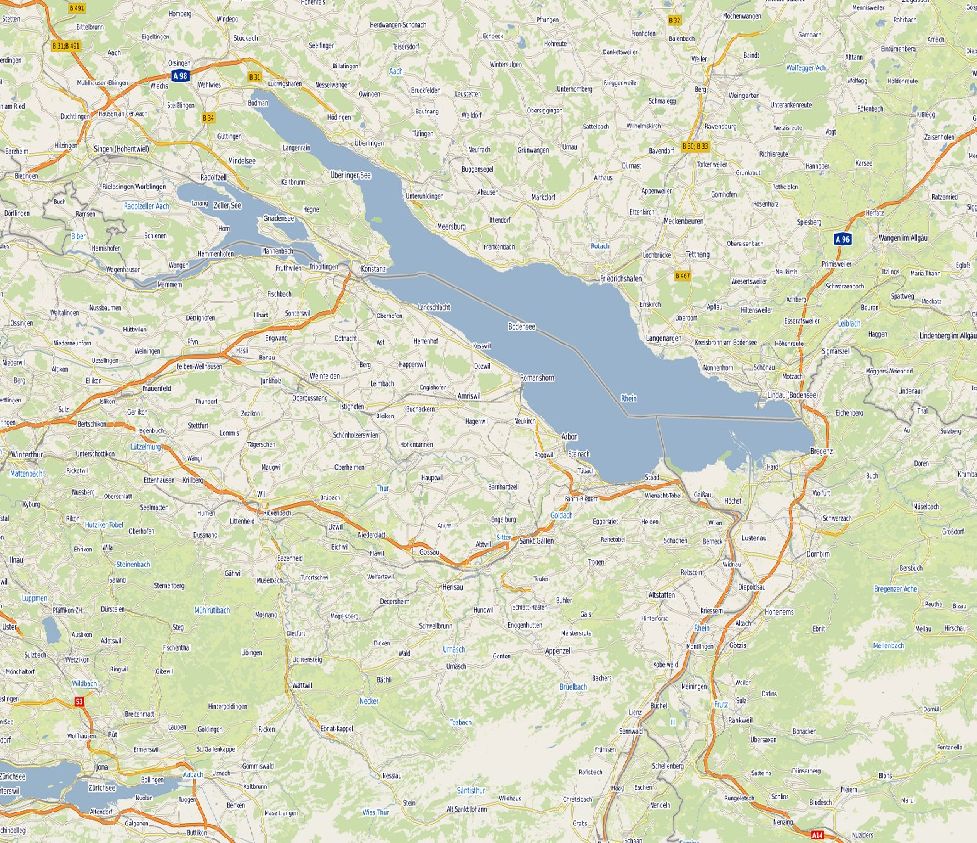 Can I somehow solve this so the cropped data does not remove all features overlapping the trimline?

The resulting format however has to be osm.pbf. I found a mention of "--complete-multipolygons" parameter here, but osmctools (0.6-1 from ubuntu repository) does not offer me this.

There is an option for --complete-ways which is more suitable than multipolygons. If you have 32 bit windows and input bigger than 2gb than there will be problem.

Not the answer you're looking for? Browse other questions tagged openstreetmap command-line clip or ask your own question.

1
Best way to get osm.pbf data for a given extent?
2
OpenStreetMap boundary relation lost when exporting to spatialite with ogr2ogr?
4
Cropping raster and merge it to overlapping DEM?
0
Workflow to create global mapbox tileset
5
Difference between OSM regional extracts unexpectedly large
1
Extract data from osm.pbf with GDAL