I’m generating my maps using the Atlas feature in Composer, and I understand that the atlas takes the plotted points from my Polling Stations layer and puts them near the centre of the map, but I want to offset each centre point on a case-by-case basis to show more of the nearby roads, as below example: 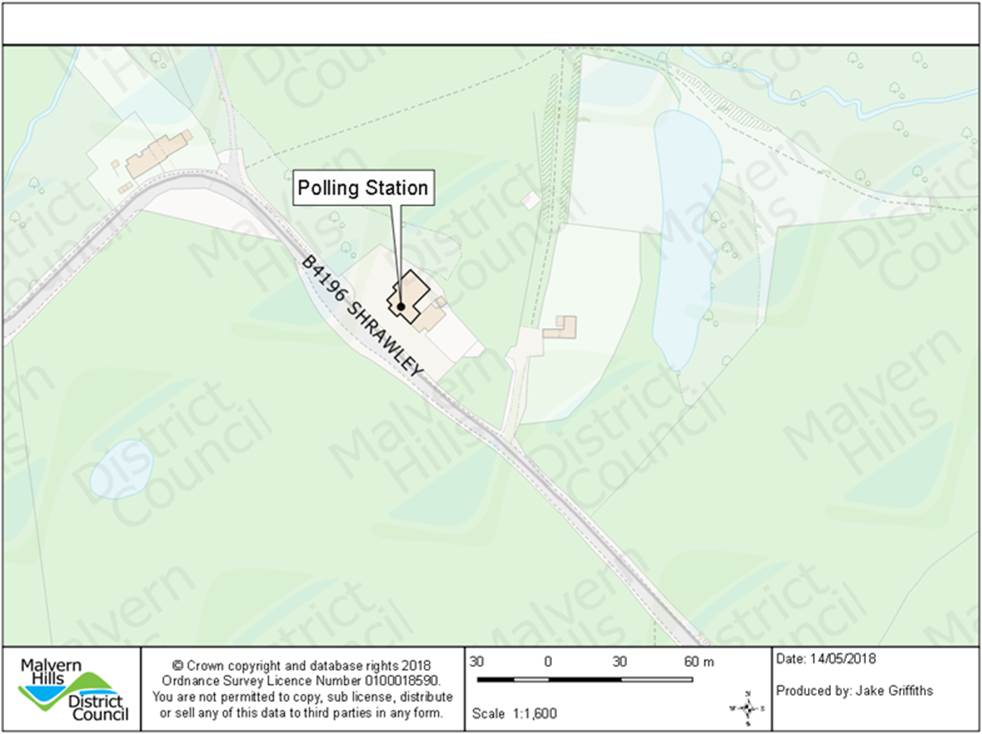 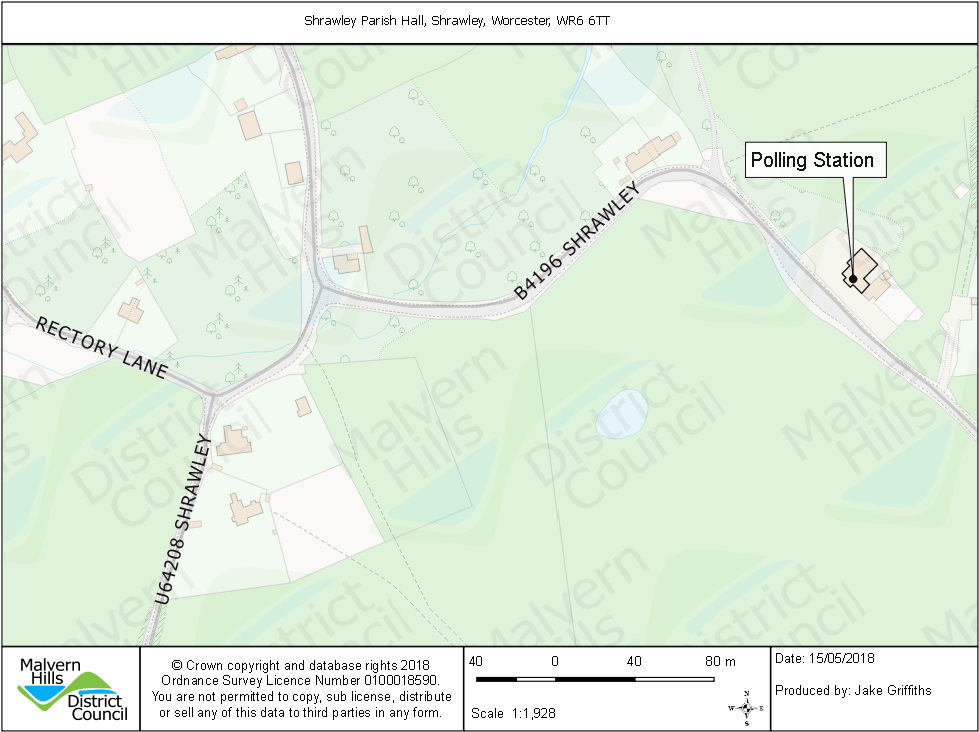 However I was then warned by our Corporate Database team that duplicating layers should only be used to change styling and that any changes made on a duplicate layer will cascade down and affect the layer that was duplicated.

This leaves me a bit stuck and I was wondering if there is an alternative approach to this - I had the idea of looking for an offsetting option within Composer but I'm quite confident that any changes made here will affect all 80 maps, which obviously will all need to be customised individually depending on the locations of the nearby roads.

Your best approach may be to create a new layer and put boxes that cover your desired extent for each polling station into it and then use that as your coverage layer in atlas.