I have eight DEM tiles that I downloaded from the USGS National Elevation Dataset. The individual rasters are displaying correctly, but when I try to combine them in a Raster Mosaic I get arbitrary values (3.4+038 -> -3.4+038), which is considered to be NoData.

I've tried several times, half the time I get a warning message upon creation of the Mosaic (001003: Datum Conflict) even though I was sure to match coordinate systems. I've even imported the coordinate system from one of the rasters going into the mosaic.

The mosaic shows the footprint of the DEM, but none of the data 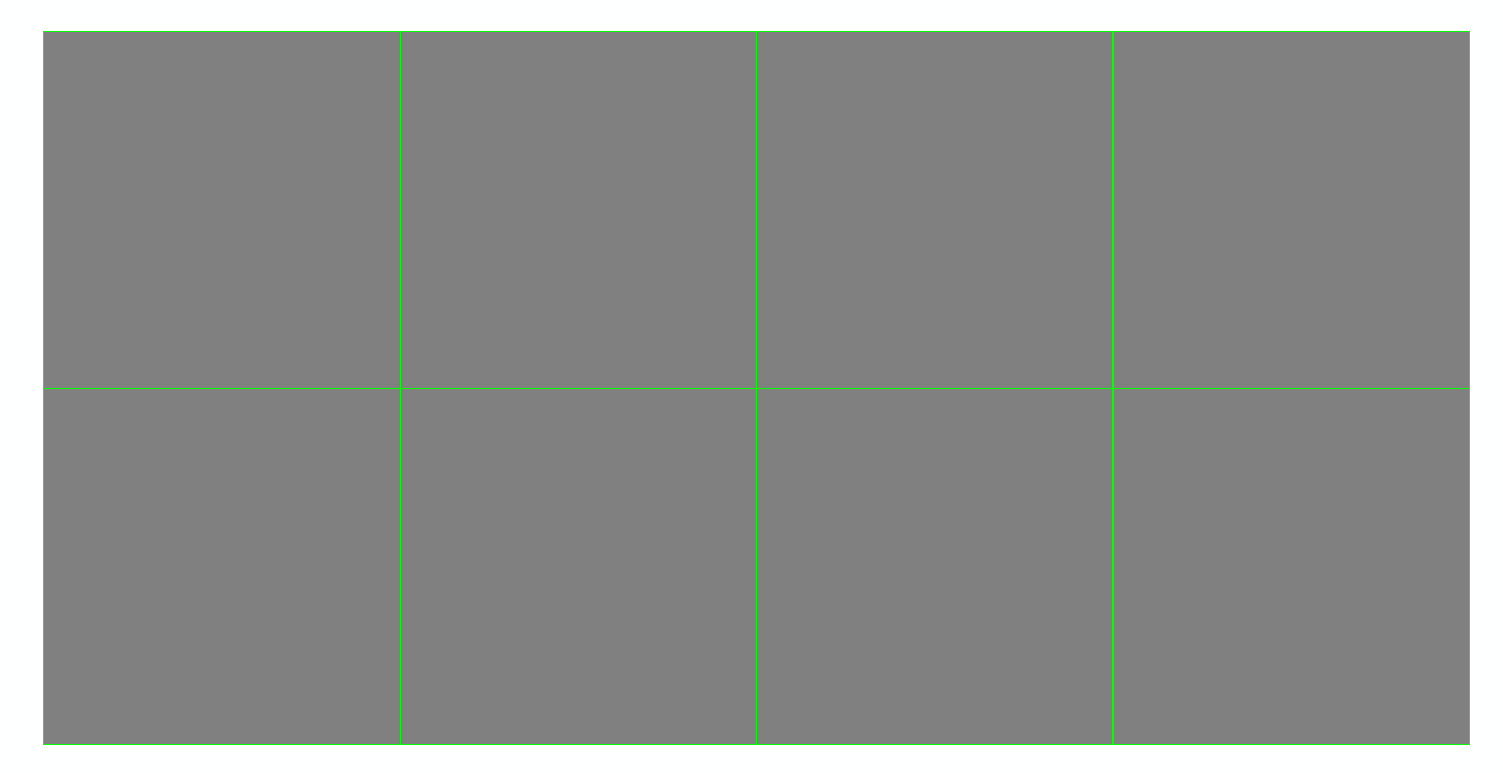 I had a similar problem here, but I followed the process of converting to tif before I tried to mosaic the images.

I ran into the same issue today, the following worked for me:

Calulate statistics on the raster.

You need the statistics to be able to apply stretches etc when displaying your new mosaic. The values you see are just the default max and min values possible for the pixel depth of your raster and not the actual range of the data within it. You will get the proper range once you compute statistcs.

Thank you very much! I had exactly the same problem. I tried answer #2 and it worked! The key for me was specifying the pixel size in the mosaic (16 bit unsigned), re-importing the coordinate system and specifying thumbnails as well as statistics and pyrmaids. The problem is probably that the 32 bit DEMS are too large.

Not the answer you're looking for? Browse other questions tagged arcgis-10.0 raster image-mosaic or ask your own question.