I am not a professional, just a very interested amateur. 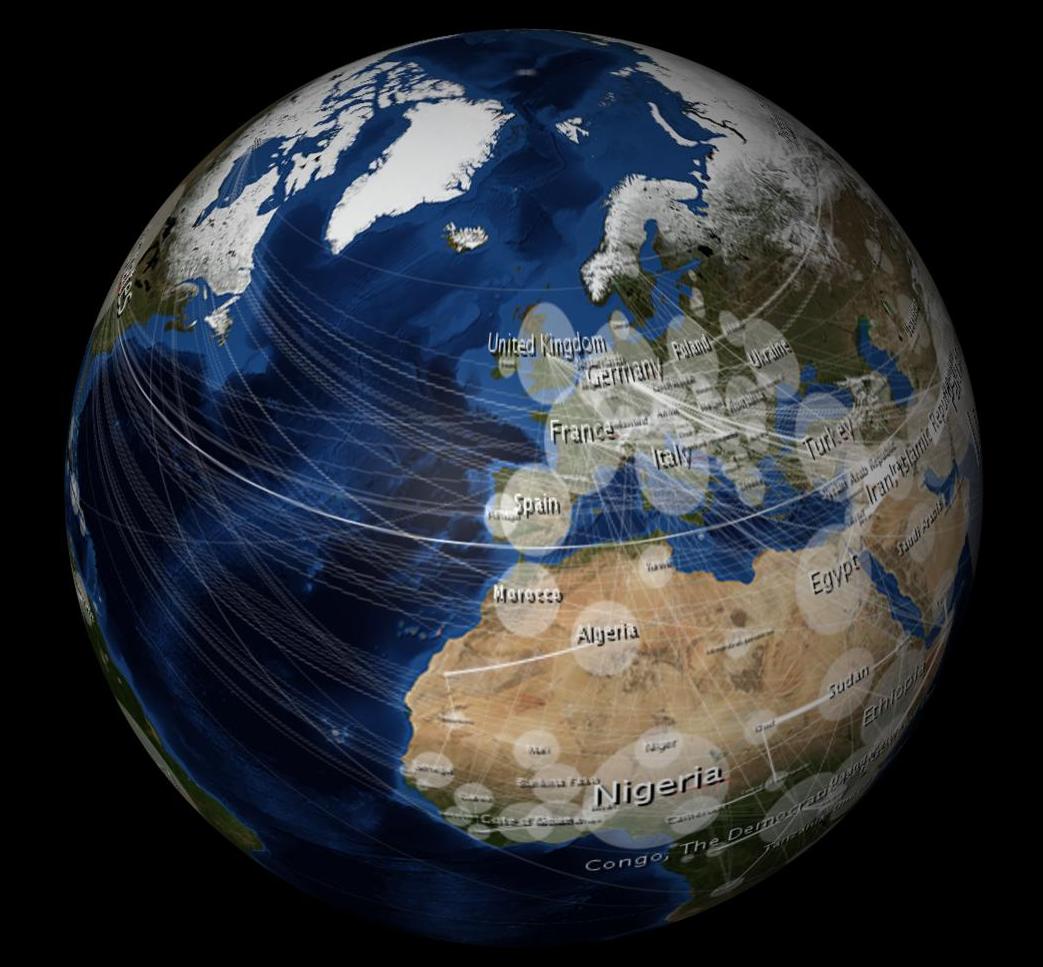 I'm not sure I want to reproject to an orthographic projection. I want my 2D data map to wrap to a 3D sphere model that can be interacted with (i.e. spun). 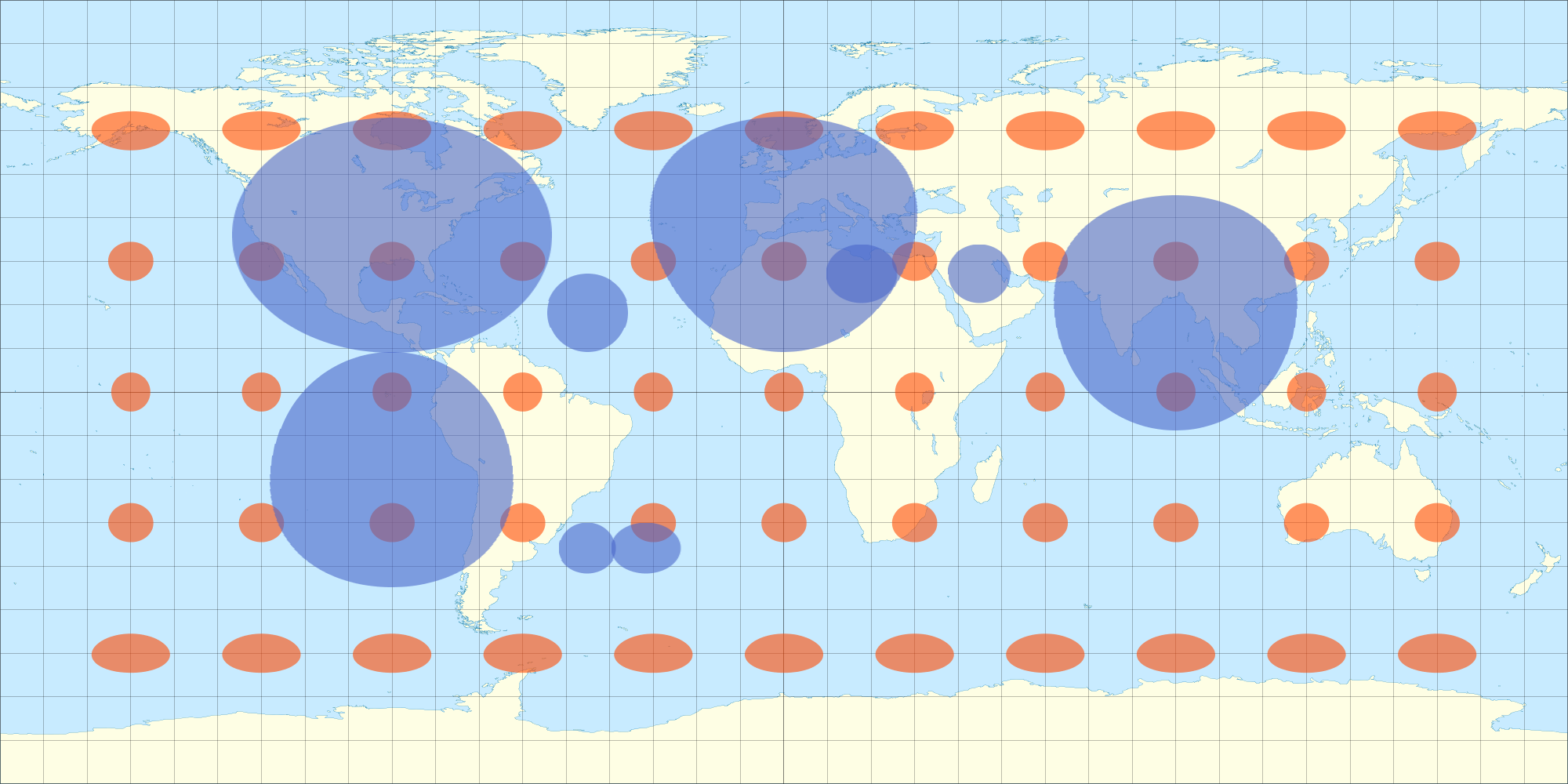 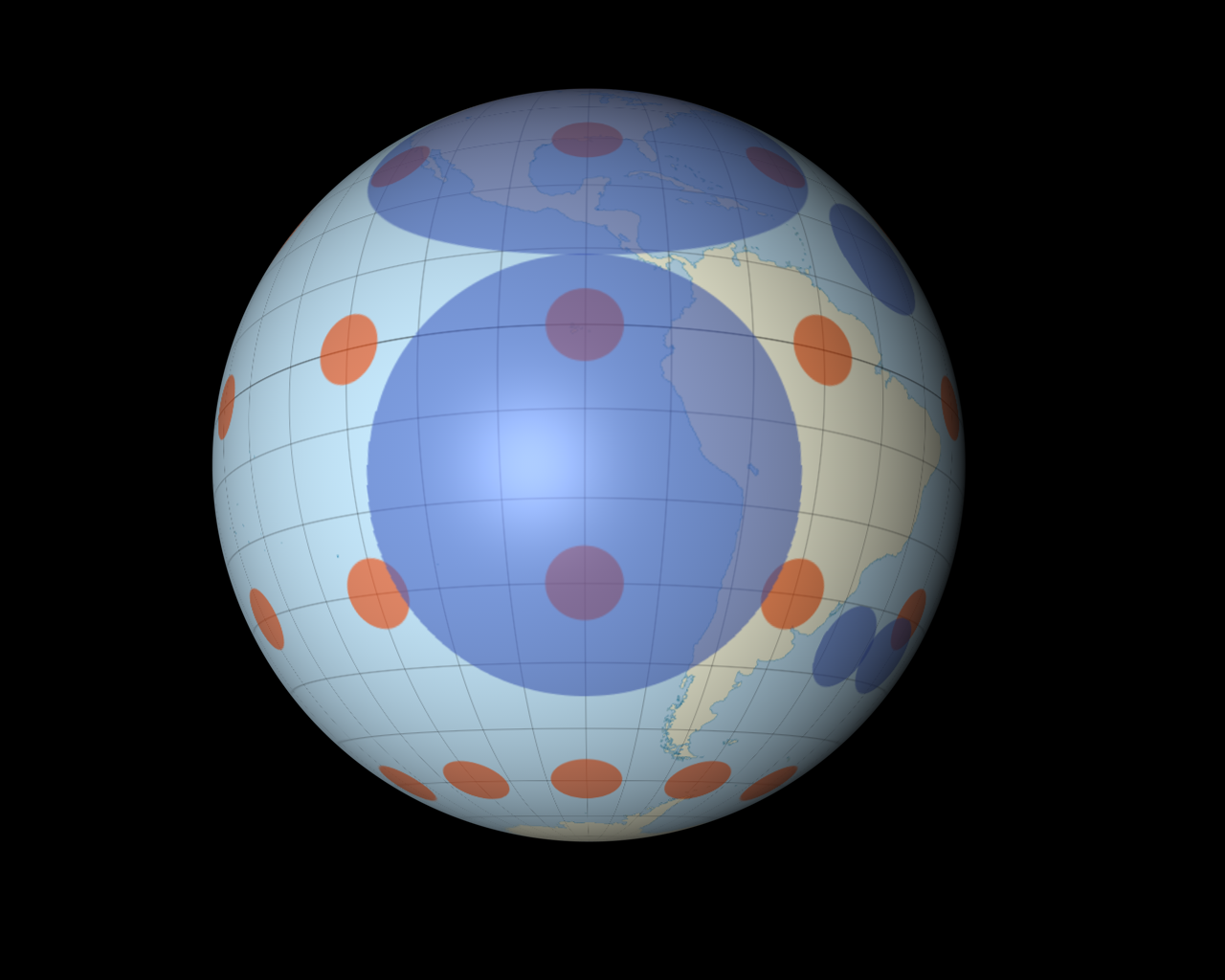 Perhaps I should use a GIS program. I just downloaded Cartographica and will see if I can figure it out.

Any Mac software suggestions for someone new undertaking this task?

34
How to create an accurate Tissot Indicatrix?
9
An example Tissot ellipse for an Equirectangular Projection?
5
Pacific-wide Projection for distance?
2
How to create a circle vector layer with 12 sectors with Python/pyqgis?