Can I control how GDAL interpolates the edges of an array?

I am currently using GDAL 2.1.0 in a Python script to reproject a geotiff with a given pixel size into an other geotiff with the same projection, but with a different pixel size. To do so, I use the following GDAL function:

Is there any way I can control how the resampling option provided by gdalconst deals with the edges of my image?

In this case, I end up with the new image that has the 2 first rows, the last row, the first column and the last column with a value of 0 (i.e. around the edge of my reprojected image). And this can be more depending on the resampling method. Below, the first picture is the original image on a Google Map in a GIS and the second is the reprojected image showing the border. 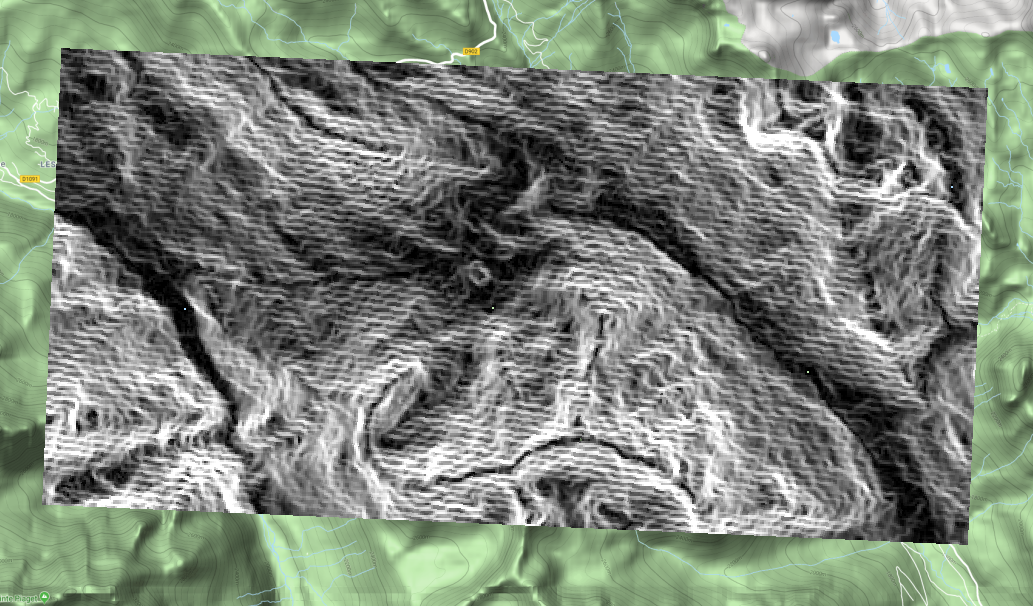 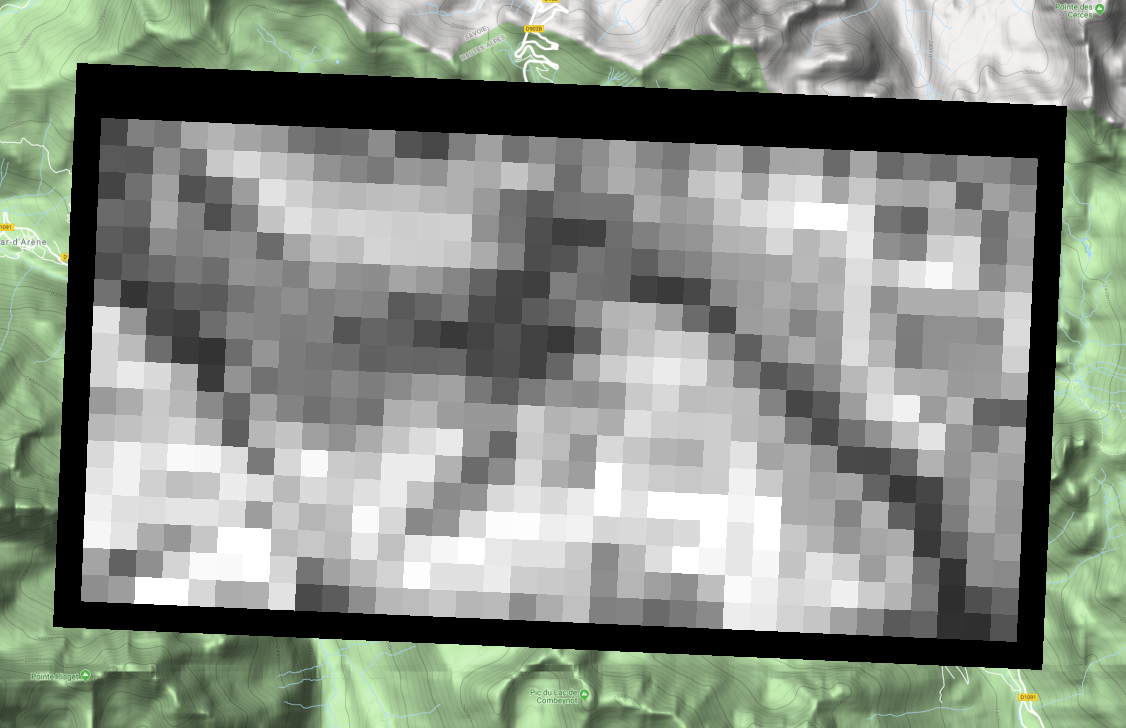 For the moment, I convert the edge pixels to NaNs through indexing:

but I feel this isn't the best way to deal with it and am hoping there is an in-built solution (as it is the case for other libraries such as astropy's convolute).

Browse other questions tagged python coordinate-system gdal interpolation or ask your own question.

5
How to get square metric pixels for a GeoTiff, whose pixel spacing is given in degree?
3
How to write a single pixel or a line of pixels to GeoTIFF using GDAL/Python
0
Bilinear resampling with GDAL leaves holes
1
Can you determine the row,col of an un-orthorectified image corresponding to a lat,lon?