Select a specific line length after and before a point

As you can see from the attached image, I have a shapefile of river network (line) and a point shapefile (this one represents the middle point of transects carried out in the area). I'm trying to select 300 m of the lines, both before and after the points. The aim is to finally have a 600 m linear buffer in which each point is in the center.

I've already tried with a 300 m buffer for each points, but that doesn't work because some river segments (inside the buffer) are longer/shorter than 600 m. 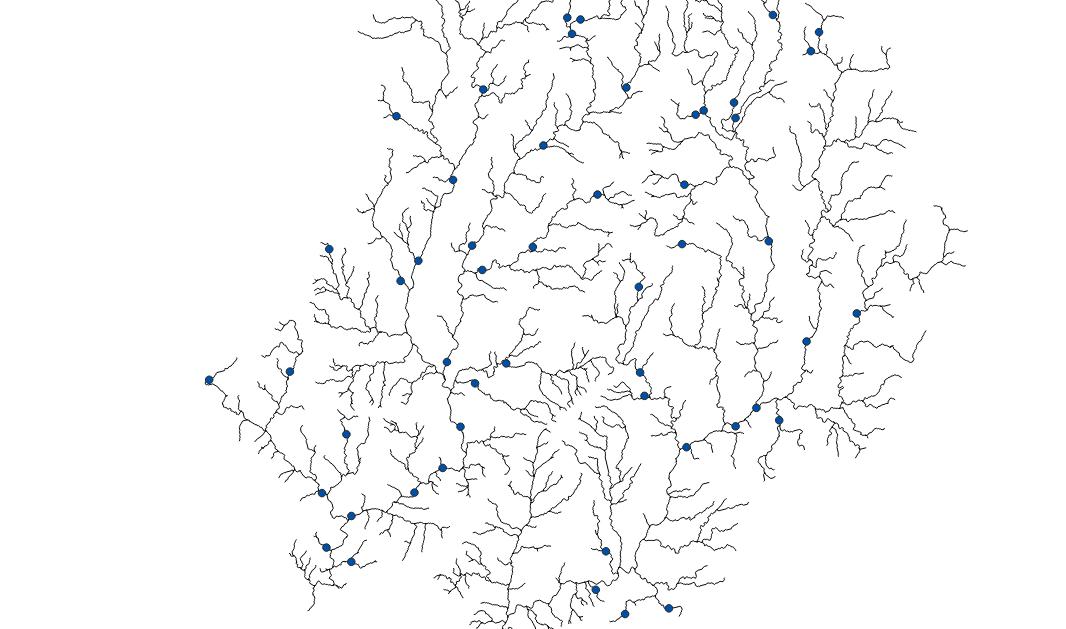 Not the answer you're looking for? Browse other questions tagged line qgis-3 rivers point or ask your own question.

3
Finding a point inside a polygon based on maximum value of a specific field
2
How to add points to line at every polygon/polyline intersection and have attribute table including distance of new line sements
3
How to get lines and nodes around the confluence point in a network system (line shapefile)?
4
Obtaining length of river upstream of points up to next point using ArcGIS Desktop?
1
Counting points B downstream of point A along polyline using GRASS?
1
Group nearby points and find center point for each group
2
Calculating Distance from Outlet to Dam(s) using ArcGIS Desktop?
0
Splitting line into segments of different length with ArcGIS Desktop?
3
Copying set of points perpendicular along polyline