Distortion when exporting from QGIS to DXF?

I'm rather new in the GIS world, and I'm having a weird problem that I have no idea how to solve.

I received a GIS map and I wanted to export one of the layers as DXF; I selected the correspondent CRS (WGS 84 / UTM zone 47N for Myanmar) and I generated a DXF, but when I opened the file it was somehow distorted.. I mean that the Y dimension was right, but the X dimension had "shrinked". In the attached image you can see that the new polygon (blue) matches the original boundary (orange) on the top (it also matches on the bottom), but not on the left and right sides.

Any idea of what can be the reason of this? 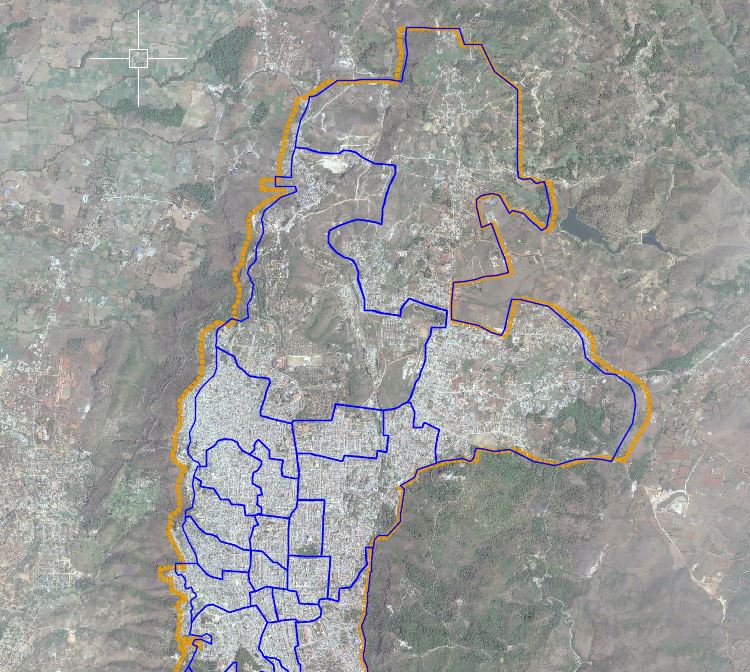 AutoCAD wants the data to be in feet or meters not degrees. Try and export the features in EPSG 3857 and see what that looks like.

Not the answer you're looking for? Browse other questions tagged qgis export autocad dxf or ask your own question.