I would like to extend a vector grid of 1x1 km to a neighborouring area. The best option for me would be to simply modify the existing layer 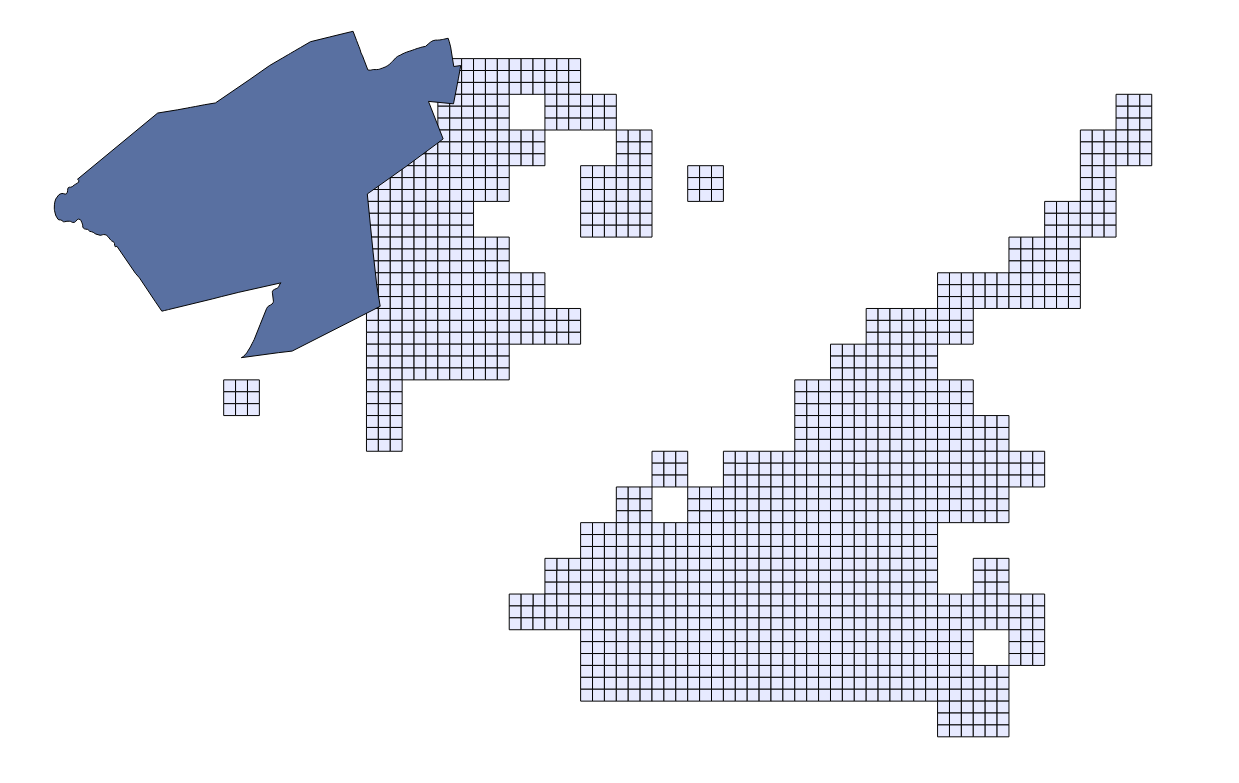 This grid has been first made in ArcGIS, but I use QGIS so I've just saved a new version under QGIS. I have managed to create a grid encompassing the 2 areas but the size of the cells is slightly different and that's a problem for my analysis. It's impossible to get the exact same size, since I'm using as CRS EPSG:4326 for which map units are in degrees (I can't change that) and my cell size is in km^2.

So far in similar questions I have only seen suggestions of creating a new grid including the new areas, but I didn't find anything about the possibility or impossibility to modify an existing vector grid.

In a nuthsell: is it possible to modify an existing vector grid and extend it? using QGIS 2.18.2 (I'm happy to upgrade if that makes a difference)

Browse other questions tagged vector-grid qgis-2.18 or ask your own question.