I want to create a presence-absence raster out of a shapefile (vector) with the rasterize command of the R-package in R. Until now I only get wrong results.

I tried it out with several options of the rasterize-command:

the command with the getCover option does not stop, also after several hours. With both of the other commands I get a wrong result and my raster has presence-cells in areas where the shapefile is abscent.

The original shapefile with two holes: 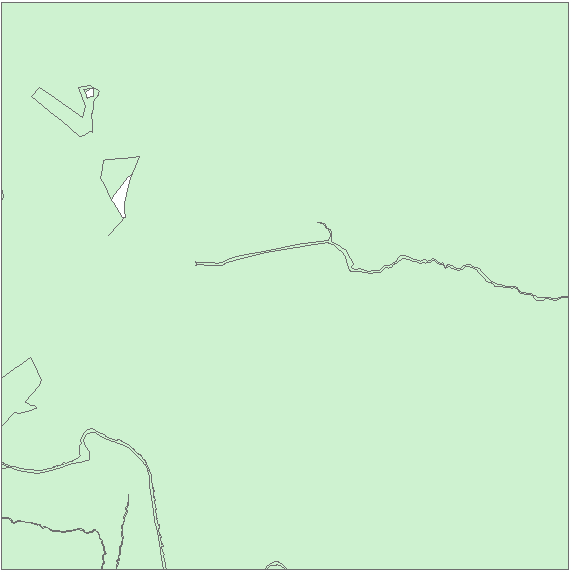 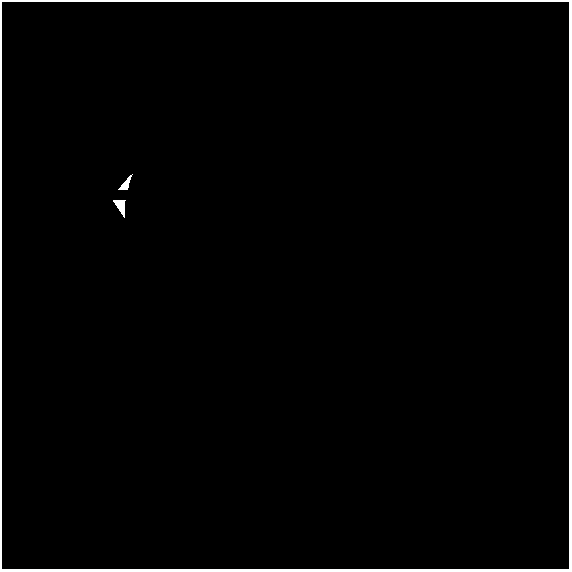 Shapefile layer over raster layer, the holes in the shapefile are not left out as abscence in the raster: 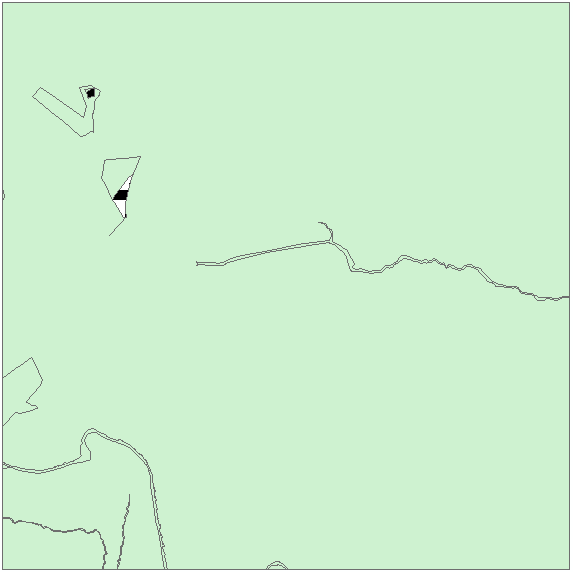 Did anyone have a similar problem? What might the problem be? My shapefile is quite ordinary with different fields of the categories: ID, Shape (Polygon), Classification (text), Shape_Area, Shape_Length. The cellsize of the input raster for the rasterize process is quite small (so I do not expect that the errors are due to two big cells).

The option that uses getCover = TRUE is correct, but: 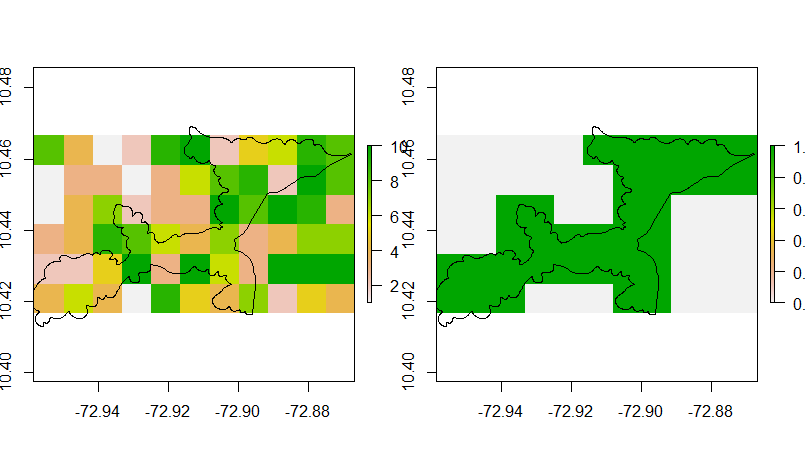 Not the answer you're looking for? Browse other questions tagged r error rasterization or ask your own question.