Which point of elevation level from Google earth is referring to?

As with other parts of Google Maps data, this data comes from multiple sources with quality varying across globe.

Different sources may be affected by different types of errors. For example LIDAR will be extremely accurate (small paths in forest are visible in LIDAR elevation images), SRTM based data may have significant errors.

Research by Wang Y, Zou Y, Henrickson K, Wang Y, Tang J, Park B-J analysed some aspects of elevation accuracy. They also confirmed that "Google has been unwilling to release detailed information regarding the accuracy of the archive"

The same research notes that in some rare cases errors may be significant: 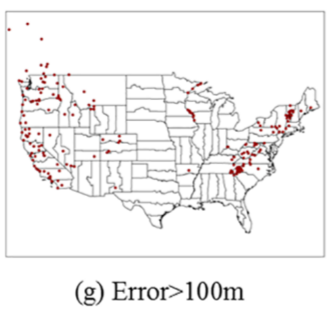 The precision of GE elevation data along roadways is satisfactory, and there is no evidence showing the accuracy of GE roadway elevation varies significantly between states or route types

For example LIDAR is capable of doing that. 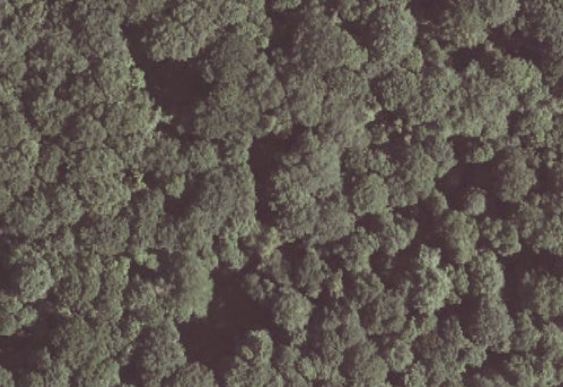 LIDAR image of ground of the same area, visible lines are forest paths. In this case LIDAR was configured to penetrate tree cover and to capture ground elevation data. (ISOK cień dataset by Polish government) 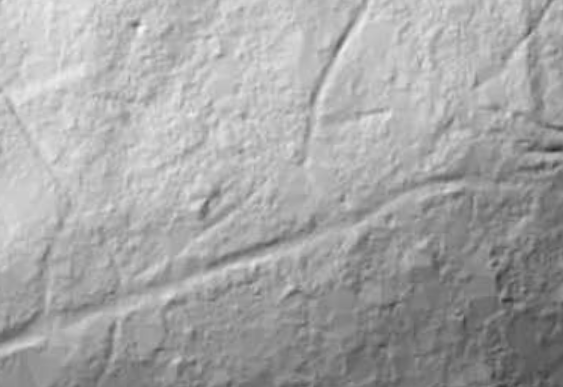 Though, one may configure LIDAR to collect treetop data.

As mentioned by @Mateusz Konieczny, an important thing about Google Earth is that is uses different sources of different quality. It tries to provide ground elevation above the local mean sea level everywhere.

As far as I know, for global DEM data, most information comes from SRTM. SRTM is C-band RADAR. With this wavelength, the signal can penetrate through open or low canopy, but it is not accurate in dense forests. According to this study, there is a bias of approximately 6 m in densely vegetated areas (that is, SRTM is 6 m above the soil on average).

Alternatives to the SRTM include :

On top of that, the heigth of those DEM is sometimes based on different referentials (the mean sea level is not the same everywhere in the World), so it is tricky to combine many sources.

Not the answer you're looking for? Browse other questions tagged google-maps google-earth or ask your own question.

6
What is Google source for United States topographic data?