I am attempting to extract highways (motorways, trunk, and primary roads) for Europe from OpenStreetMap using Osmosis. As I am new to using Osmosis, as an intial test, I downloaded the country osm.pbf file for Denmark from Geofabrik. Using Osmosis and the follow query, I got the roads I needed: 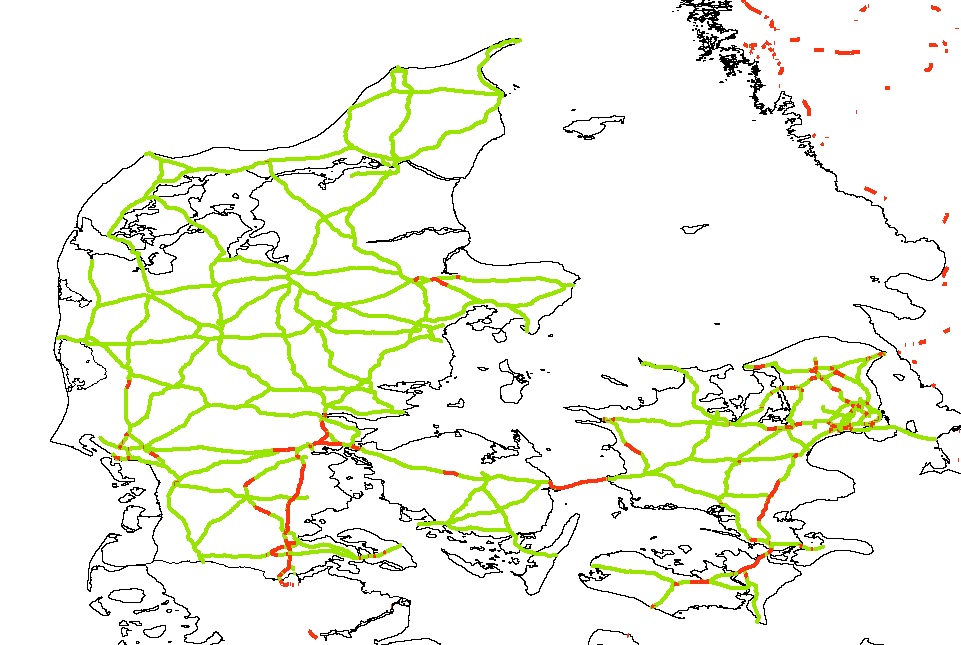 My understanding is that if my query works for one dataset, it should work on another. Therefore:

Browse other questions tagged openstreetmap osmosis geofabrik or ask your own question.

2
Why is osm road data showing up with lines radiating from a point?
6
OSMOSIS: How to extract all railway stations in use?
6
How to create a pedestrian routing graph from OSM?
2
How can I programmatically identify missing sidewalks in OpenStreetMap data?
9
Missing roads from OpenStreetMap data with osmosis
1
Downloading OpenStreetMap data at European scale?
0
Querying coastal roads using overpass-turbo