Using ArcGIS 10.6 I am trying to project a shapefile data from Here street data-set in GCS WGS 1984 to WGS 1984 Web Mercator Auxiliary Sphere. While the original data has an attribute like 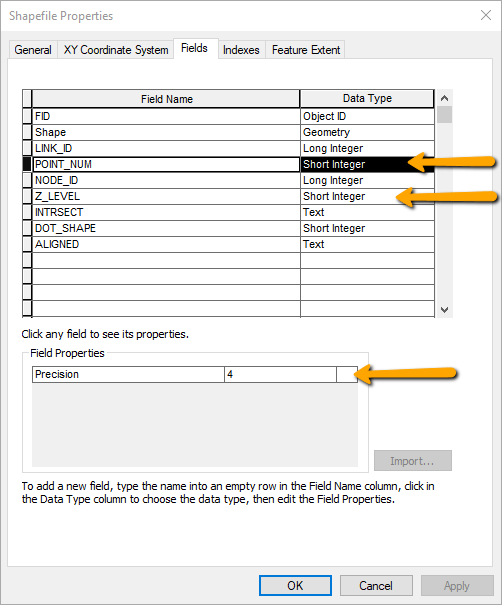 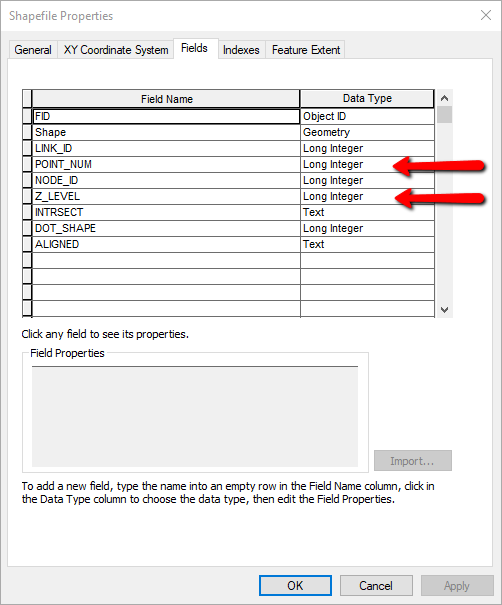 Can you please let me know why this is happening and how I can prevent it?

To try and reproduce your problem, using the same two coordinate systems as you on some test data that I created, I ran the test code below:

Consequently, I am unable to reproduce what you are describing. If you cannot produce your unexpected result when running my test, I suggest that you investigate how the shapefile which you do see the unexpected result on was created.

Not the answer you're looking for? Browse other questions tagged arcgis-desktop coordinate-system arcgis-10.6 here-maps or ask your own question.