Finding combinations of polygons in PostGIS

I have found something that has made me a bit curious about how to correctly use ST_INTERSECTION(A,B). I am looking for every combination of two political district boundary sets in California, the state senate and the state assembly. These are two different sets of districts in California, both of which cover the entire state. There are fewer polygons in the upper chamber (senate) than in the lower chamber (assembly), which means that each upper polygon will be bigger and intersect with multiple lower polygons, possibly containing them.

The first thing to note is that loading these into PSQL via shp2pgsql results in them coming in as MULTIPOLYGON, so I recast them to POLYGON using these queries:

Both of these seem to come through correctly in QGIS. 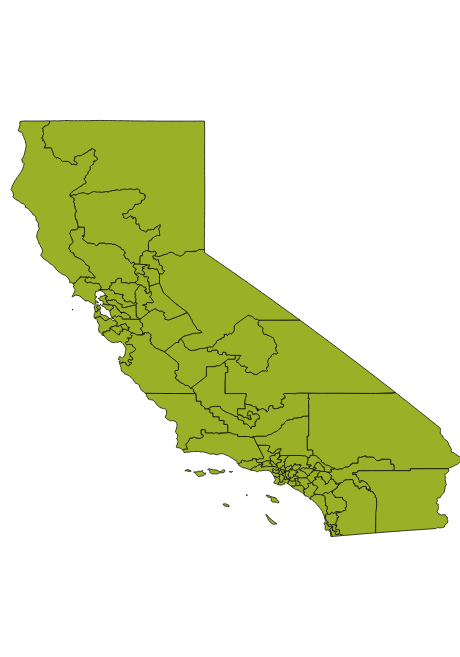 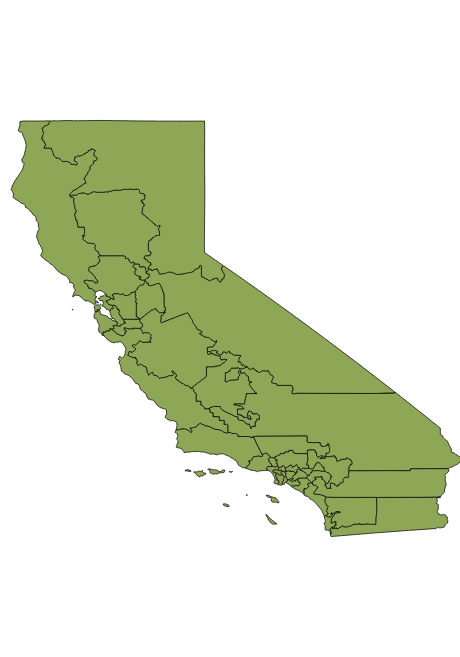 Now, here is what Quantum GIS does when I use Vector -> Geoprocessing -> Intersection, which is what I expected. 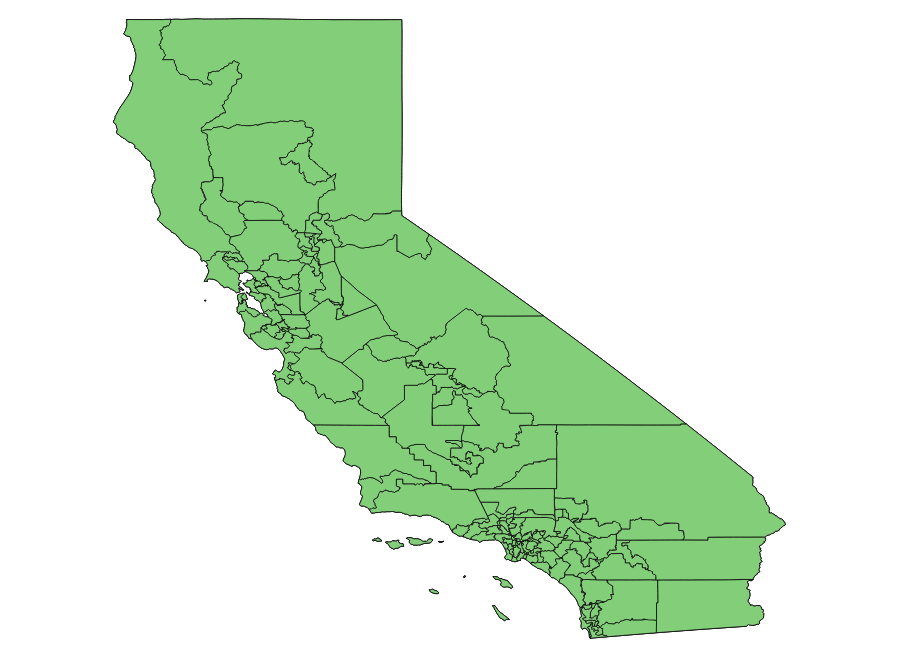 To get this result in PostGIS, I have tried so many variations on the following query:

What I get is a subset of what I imagine should be the result, only 71 polygons, with massive lacunae. 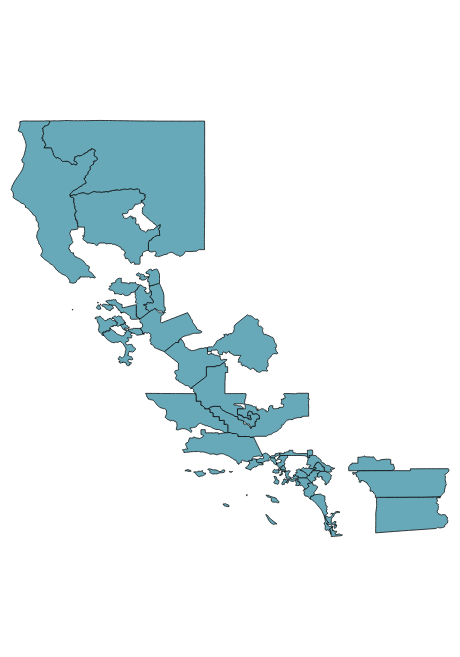 This has become a matter of curiosity to me, so I would like to see what I am doing incorrectly. Can anyone help?

I ignored the conversion from polygons to multipolygons, and your data seems to be in EPSG:4269 rather than EPSG:4326. Having a close look at the documentation of ST_Intersection gives an example on how to handle these situations:

Meaning, in your context the query would look something like this:

So, st_buffer combined with the where clause removes points and lines, and st_multi transforms it to multipolygons, I suspect just to be sure not to have more than one line with the same content in the result. This query gave me 198 multipolygons that does not seem to overlap and look equal to the screenshot of the QGIS intersection you posted.

Not the answer you're looking for? Browse other questions tagged qgis postgis intersection or ask your own question.

2
Finding differences between polygons in PostGIS