I am trying to fix topological errors in this Shapefile of small areas of a state (Bahia) in Brazil. After applying prepair and PPrepair, the resulting shapefile has some spikes: 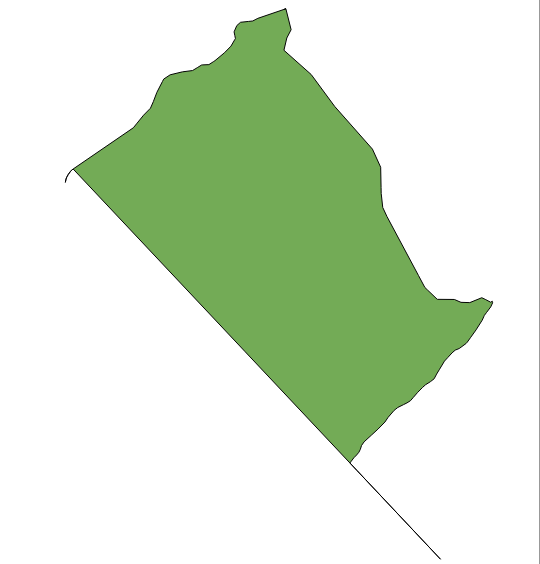 It looks like a line from far, but when we zoom in we can see that the spike has some area: 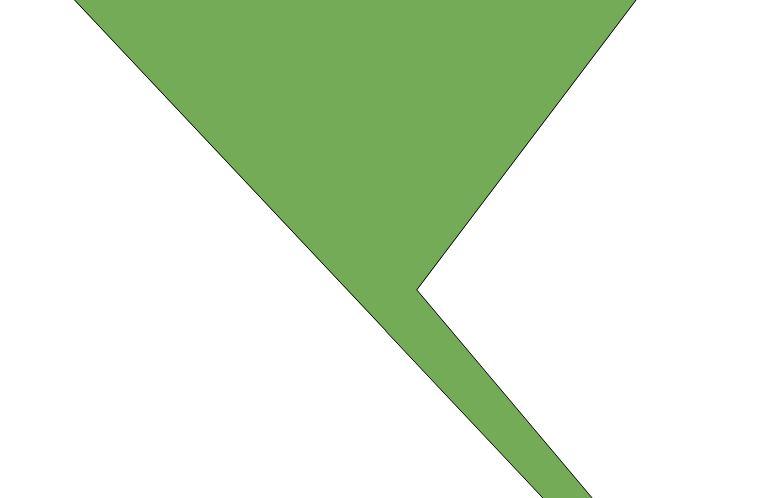 Then I removed the spikes with a Postgis buffer function:

resulting in this, (I overlayed the layer) and got some holes between polygons: 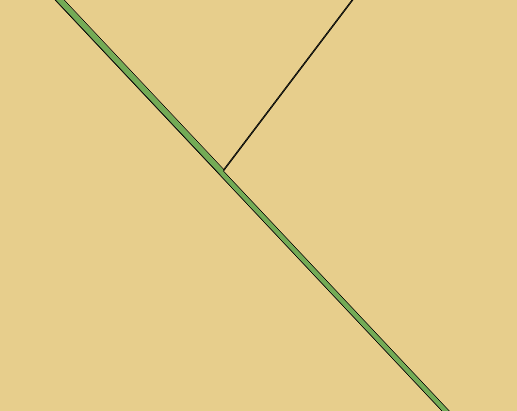 How do I remove the slivers so that the empty area is attributed to the nearest polygon?

The spike and subsequent sliver is about 0.071mm in width.

I don't know how you got the data, but it's wrong, see the picture. 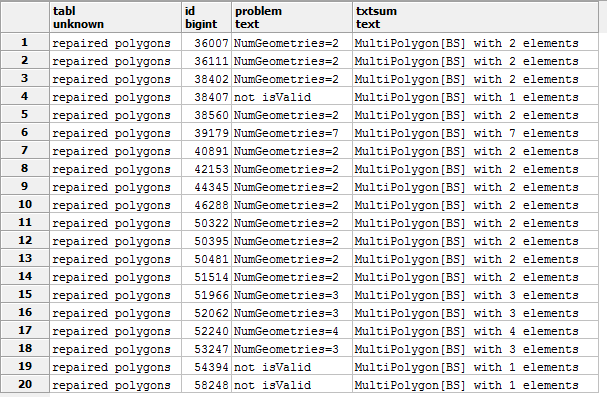 The errors are different, for example: self-intersections, absence of interfacing of polygons with each other, etc. As of 24139 only 20 broken, my suggestion is the following, 1) convert the multipolygons to polygons, 2) Use the function ST_SnapToGrid PostGIS, with a tolerance of 3) Remove the broken polygons that create the outer polygon and cut out its "proper polygon" :-), and add to your layer...such actions will allow you to bring your data in order...By the way, for some reason QGIS does not show me problems with your data, although in fact they are...

Not the answer you're looking for? Browse other questions tagged postgis postgresql polygon slivers holes or ask your own question.