I imported a grid point layer in Qgis 3.2 during my workflow, as seen in the picture below. 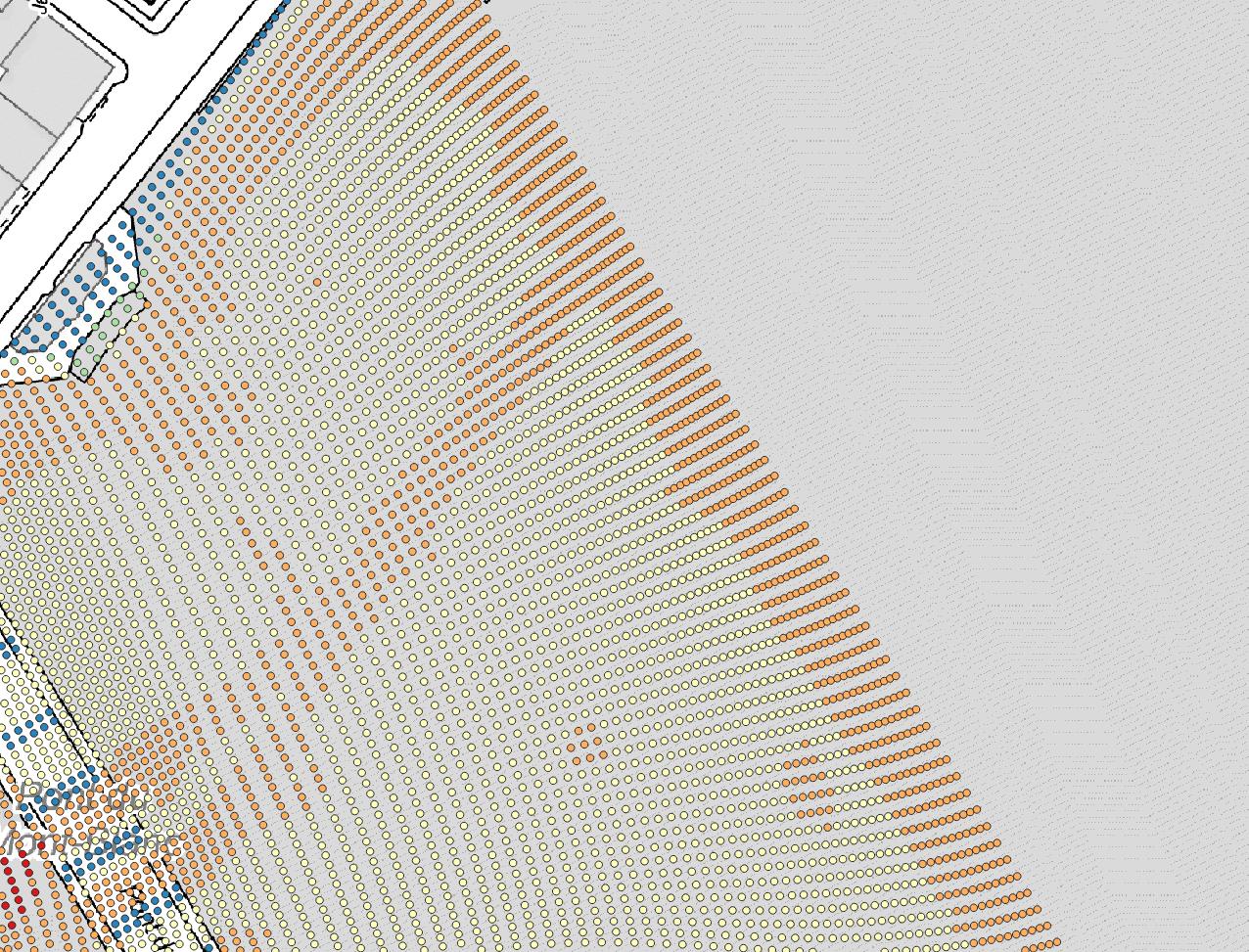 I now need to edit another point layer. As I don't need the first layer, I had it hidden, but I need to keep it in the project for possible future use.

Using the vertex tool editor, I want to move a point to specific coordinates. However, when I want to select the point in the second layer, all the points from the first layer are selectable, even if the layer is not editable. As the points are rather tight, it becomes hard to select the right point from the layer. 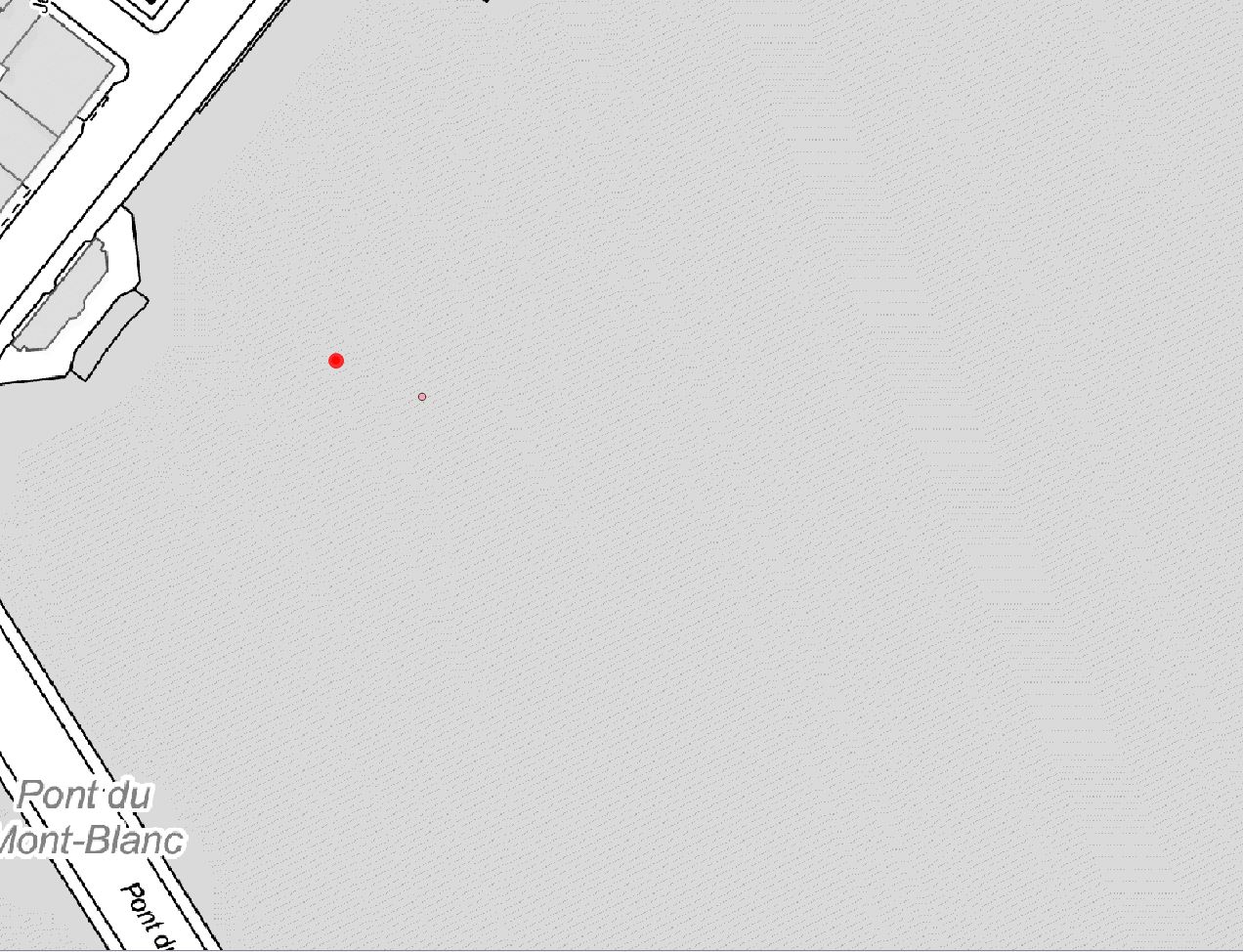 According to the research I made, this behaviour is not to be expected, as discussed in this link.

From my understanding, this is currently a bug in QGIS that has persisted since QGIS 3.0. I am a bit annoyed that this has not been fixed.

There is a Bug Report here: https://issues.qgis.org/issues/18628

This single issue is so significant that the majority of my team is not budging from QGIS 2.18.

There is no quick solution to this. One way we have been getting around this is by working in QGIS 2.18. The workspaces are backwards and forwards compatible.

2
Drag points on lines with snapping in QGIS 2.18
2
How do I change the snapping sessions for a layer in QGIS 3
1
Intramaps Roam GPS_LOG not honoring Tracking settings