How to georeference multispectral raster without loss of data

I am trying to align two rasters made of data captured during same flight, but with separate cameras (drone - onboard, and Micasense RedEdge) and two separate gps devices (drone and another one feeding data to RedEdge).

Since both cameras are taking pictures independently and both gps chips feed data with their own error the result is a mismatch of overlaid rasters - clearly visible by using vector lines indicating rows. 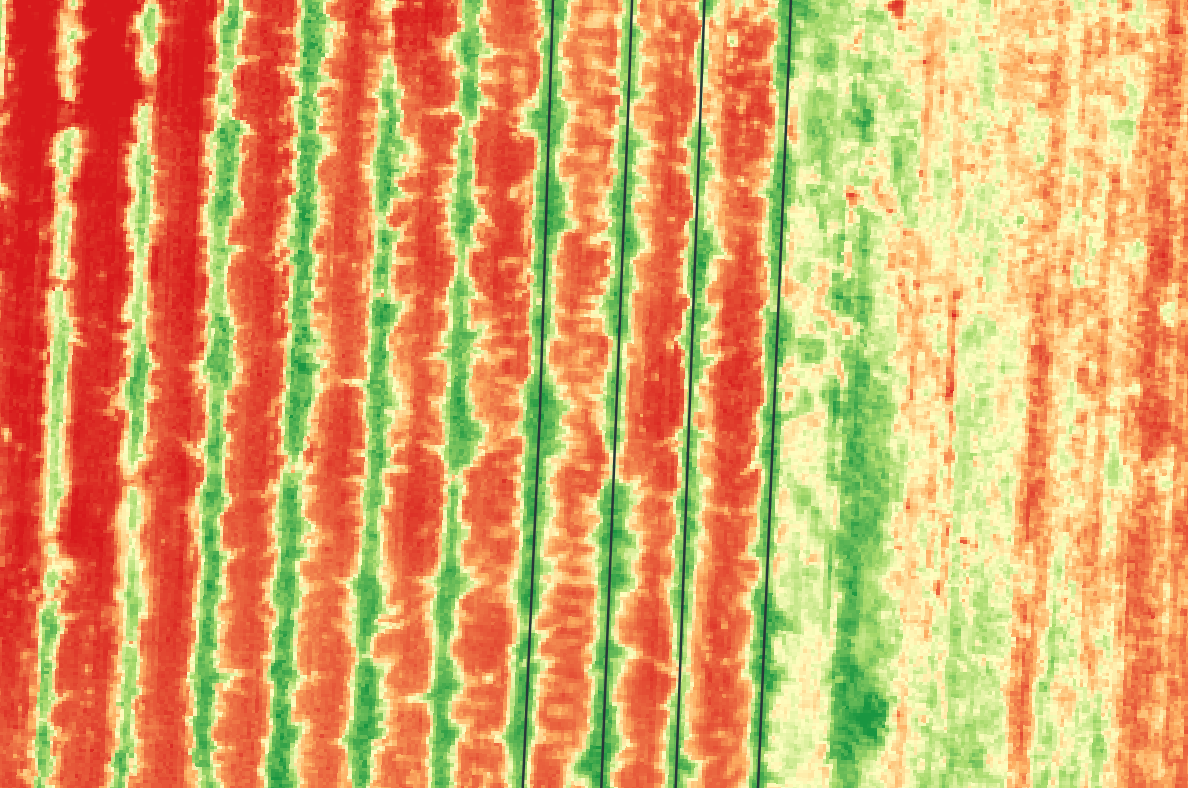 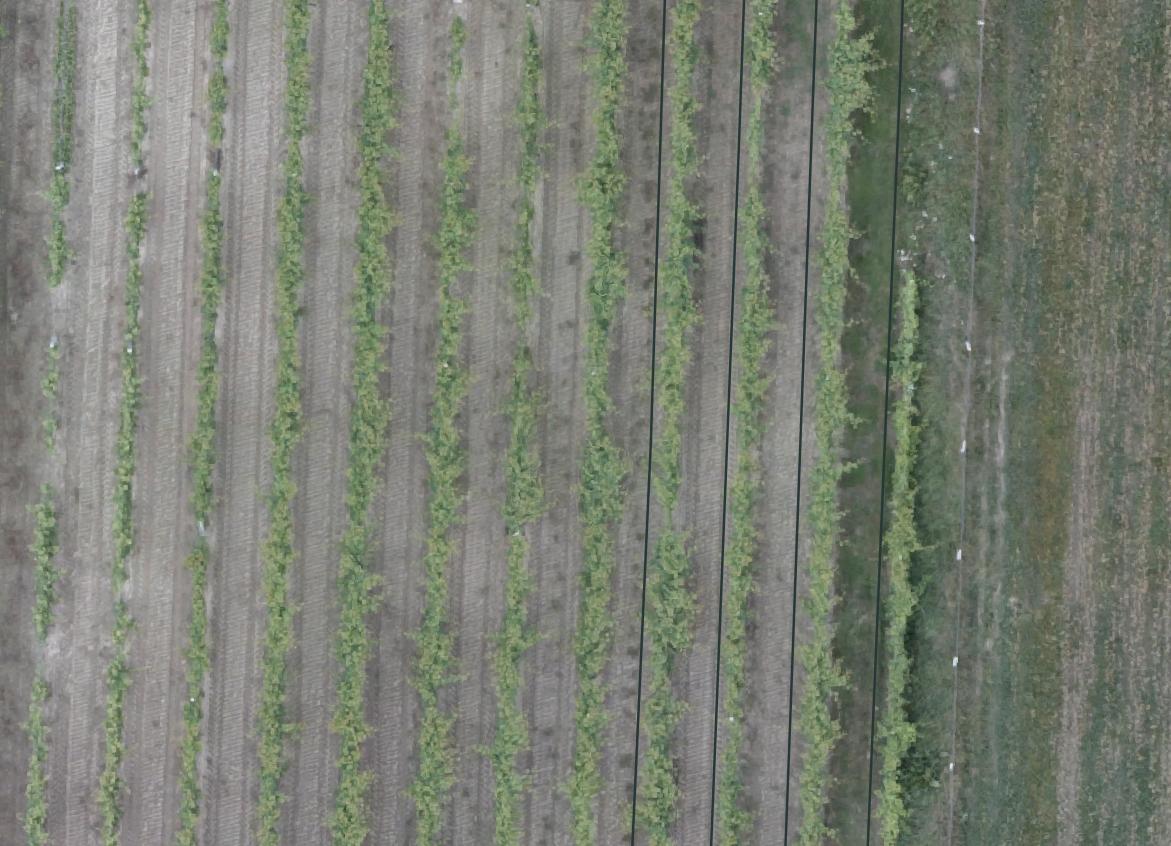 My goal is to overlay the rasters in a way that vector layer indicating rows would have same position on both maps. I do not need absolute accuracy therefore in my trials I used data from RGB raster to georeference index map. But after doing so - I loose all values in the index map receiving only black raster with range of values "nan - 0"

How to set up the georeferencer (transformation settings etc. ) to avoid this such situation?