How to print/export QGIS map composition as PDF with Google baselayer in it without spatial shift?

I encountered a problem in QGIS 2.18.21 with printing or exporting my Map Composition into PDF. The layer composition has:

I tried all sort of combination:

But as long as the baselayer used is Google (either Road or Terrain) the resulting PDF has shift between polygon layer and Google baselayer, as shown in the picture below: 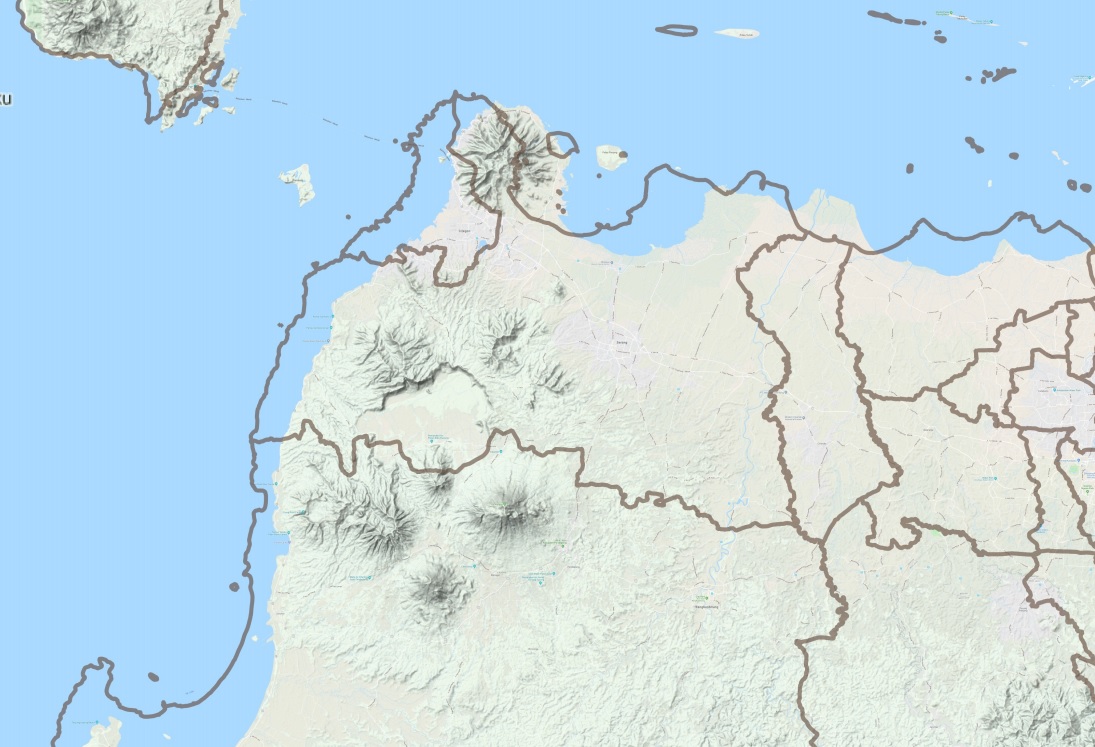 Looking closely into the shift, it appears that the polygon layer and Google baselayer has different scale, as going eastward and southward the shift grow bigger.

With OSM as baselayer, the PDF looks fine (no shift), as shown in the picture below: 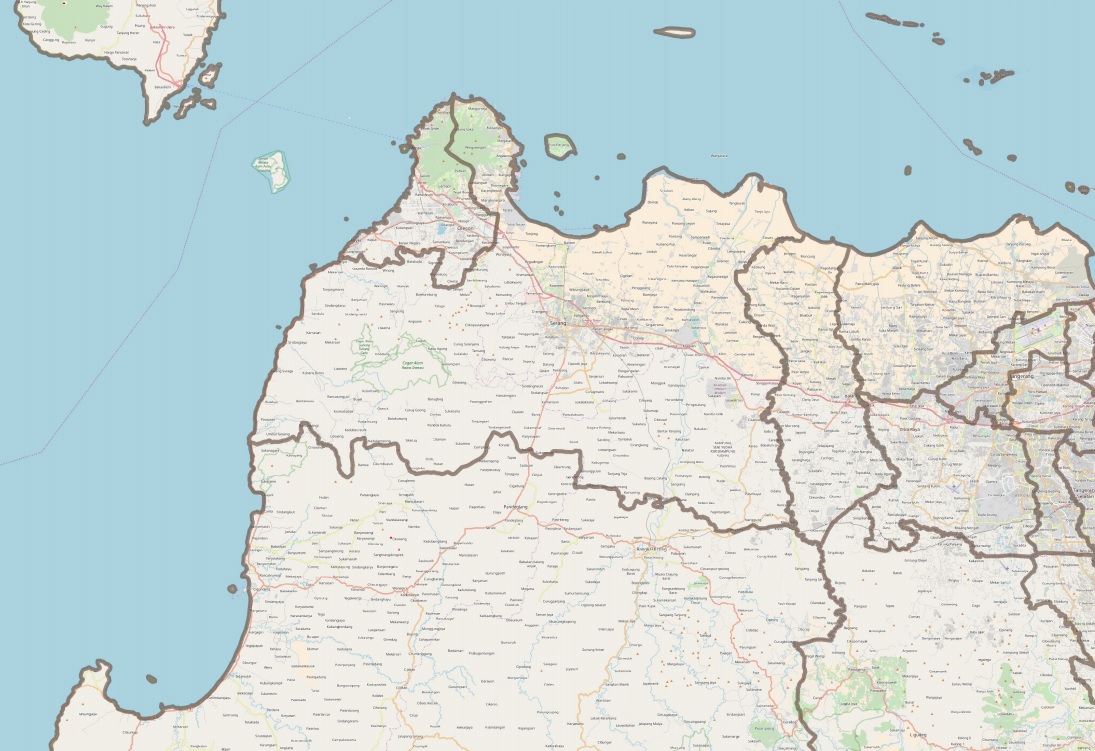 Now to the question: how do I print/export my map composition with Google baselayer in it?

I recommend you to use the complement QuickMapServices to avoid distortion problems at printing.

Not the answer you're looking for? Browse other questions tagged qgis google-maps print-composer pdf qgis-print-layouts or ask your own question.