I'm trying to do a union between two Polygon Shapefiles, but when I do Vector > Geoprocessing Tools > Union I have the odd issue where most of it works fine, but some areas are returned in the union dataset as being a gap, but there is data there in both input files.

Here are some pictures to show you what I mean. 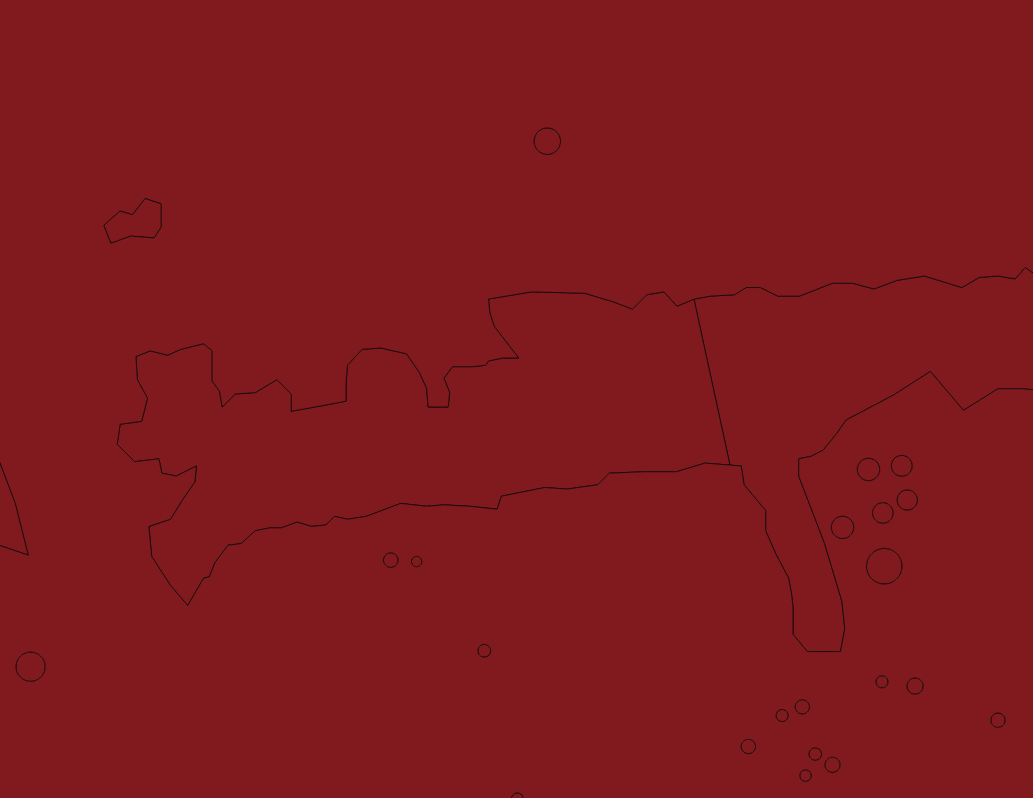 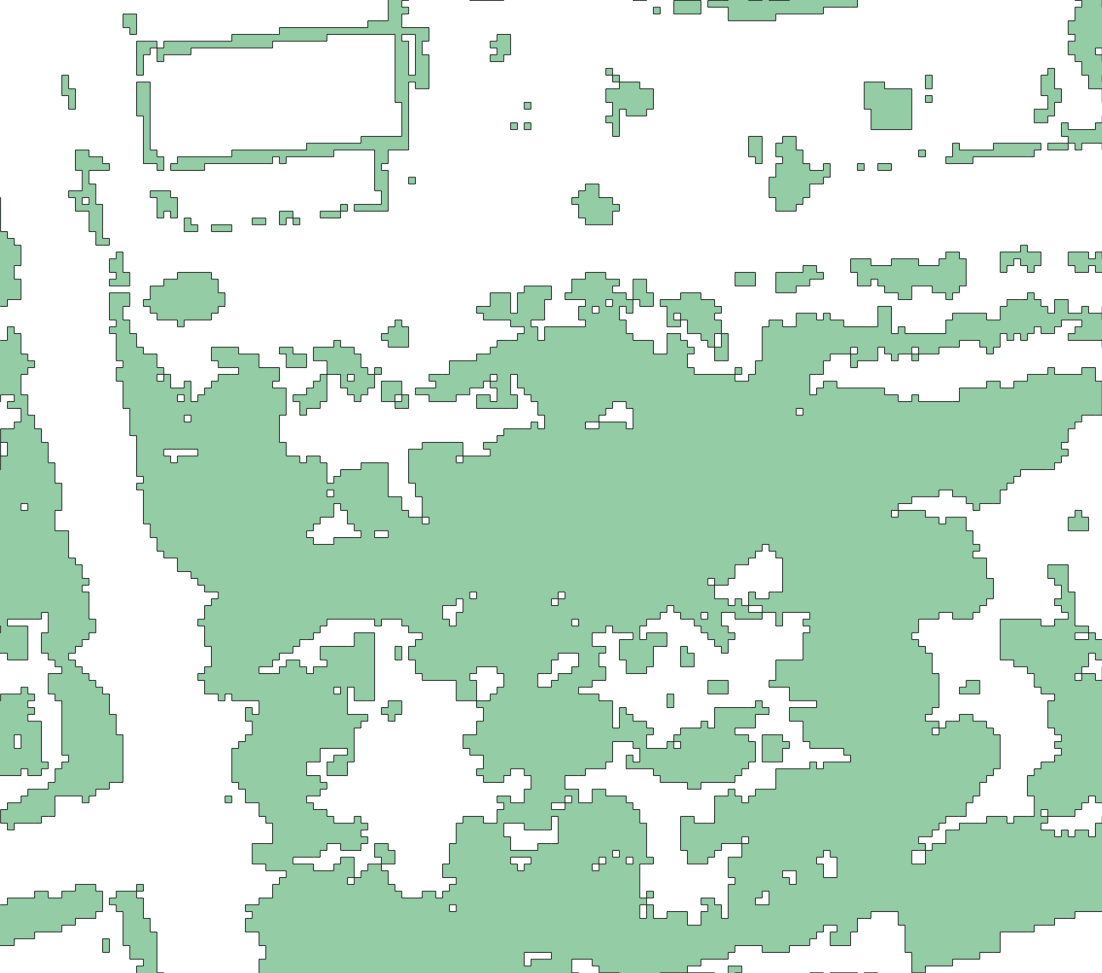 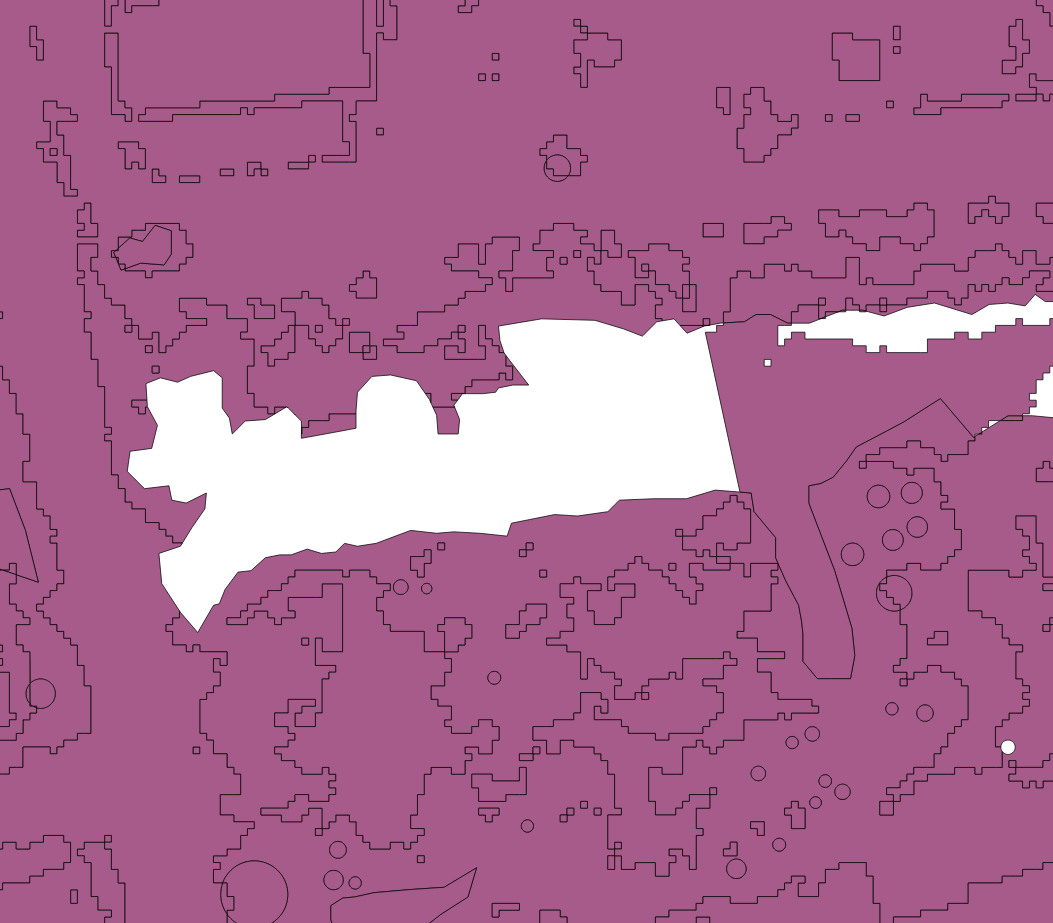 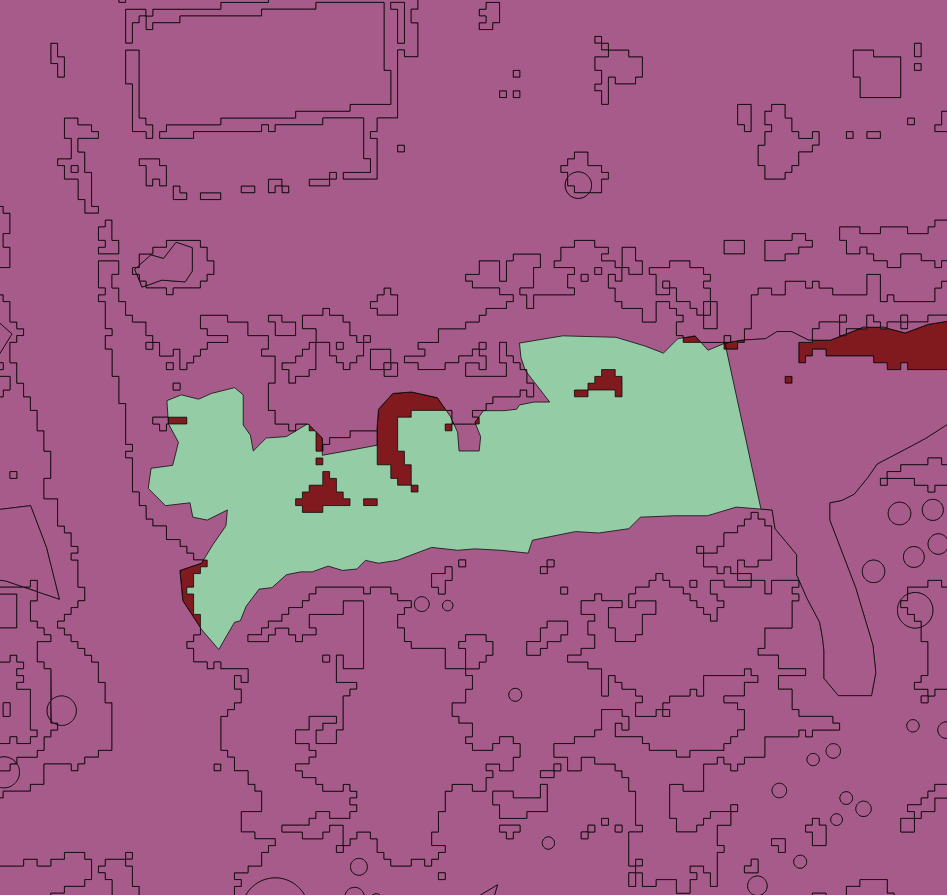 To help identify the issue, they're both in the same CRS and are both Polygon format Shapefiles, and the geometry of the polygons in the input data where a gap is being created look fine under inspection.

It looks like one polygon on the red layer is being eliminated from the output. My guess is that the output of that area is a self-intersecting polygon.

Here are a few things you can try:

Not the answer you're looking for? Browse other questions tagged qgis shapefile polygon vector union or ask your own question.