Well this could be an interesting one. I've got two shapefiles of polylines (contours). I need them to be one nice and clean shapefile covering the same area.

Only issue is, the shapefiles overlap and cover different areas. As below: 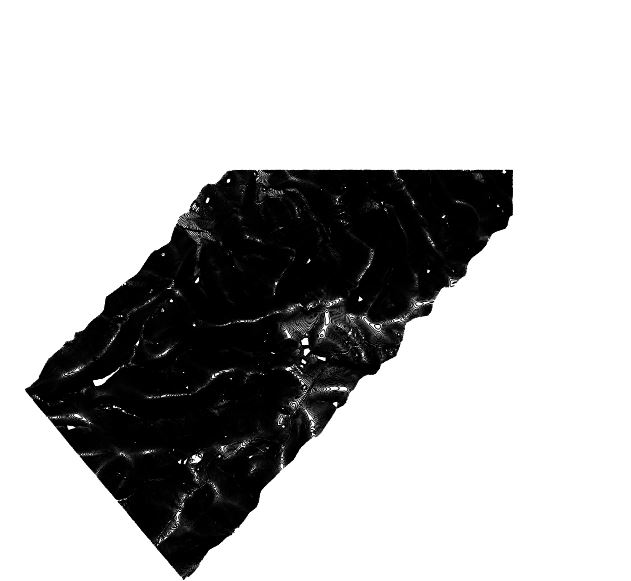 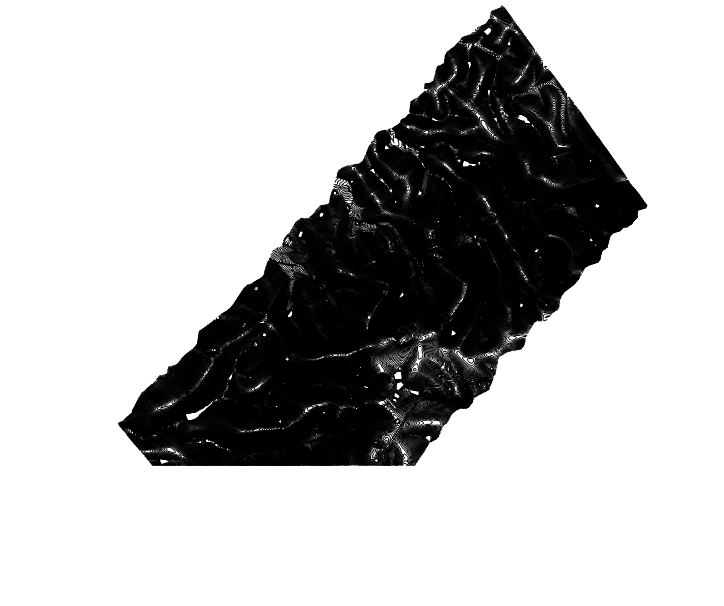 Both together become the shape we're after, but of course there's the bit in the middle which gets very pesky.

The tools at my disposal are QGIS, Manifold 8, and SQL Server (and PostgreSQL). I've combined the layers using QGIS and then used MMQGIS to remove duplicate geometry, but this doesn't quite work either as one line which is present in both shapes, for instance, will continue northwards of shape 1, and southwards of shape 2, meaning it is not the same in either. I would need a way to recognise which lines touch (as no line should touch each other in the finished article) and combine their geometry.

I did also start dissolving the merged shapefile QGIS, but that was taking a very long time. Don't know if that's the way forward - maybe I should try it on a smaller sample. I don't know whether that exists in Manifold, which seems a lot faster at things but restrictive.

Another alternative would be to convert your lines into points and then rebuild your contours based on your points. You could remove overlapping points if necessary but I don't think that's essential.

To do this use Points Along Geometry in the Processing Toolbox in QGIS. And then you can use the Countour plugin to rebuild your contours based on your points.

To remove overlapping points you can use the MMQGIS plugin. In the plugin go to Modify / Delete Duplicate Geometries.

I would use QGIS to rasterize your contours (raster>conversion>rasterize) and extract the contours from the raster (raster>extraction>contour). Hope that helps.