Split up shapefile into little shapefiles

I have a very large shapefile (all the roads in RI). I need to split it up into chunks so that I can process the file with multiple worker threads in Python. So far I have created a grid in QGIS that is overlaid on the vector data. I then ran the intersection algorithm with the grid and the shapefile so that the vectors are split up and are assigned an 'id' for the box they're part of.

Now, since all the vectors in a particular box of the grid all have the same 'id', can I extract them and save them to their own shapefile automatically? I am aware of selecting all vectors with an 'id' and then copying them to their own layer and then saving that layer, but I have so many boxes/id's that it would take forever to save each of them off. How can I use QGIS to automatically make a new shapefile for each id/box?

Basically I want create a new shapefile for each distinct value of a particular field in the shapefile attributes. 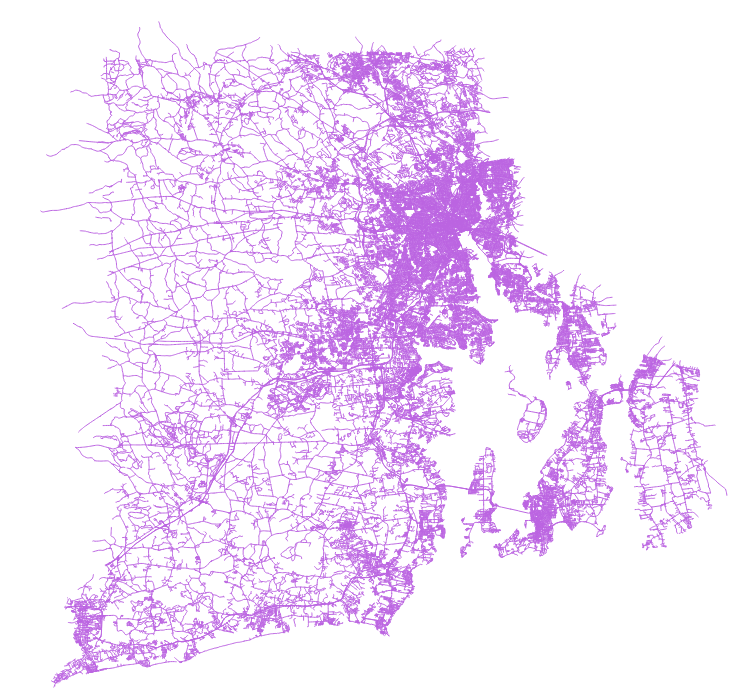 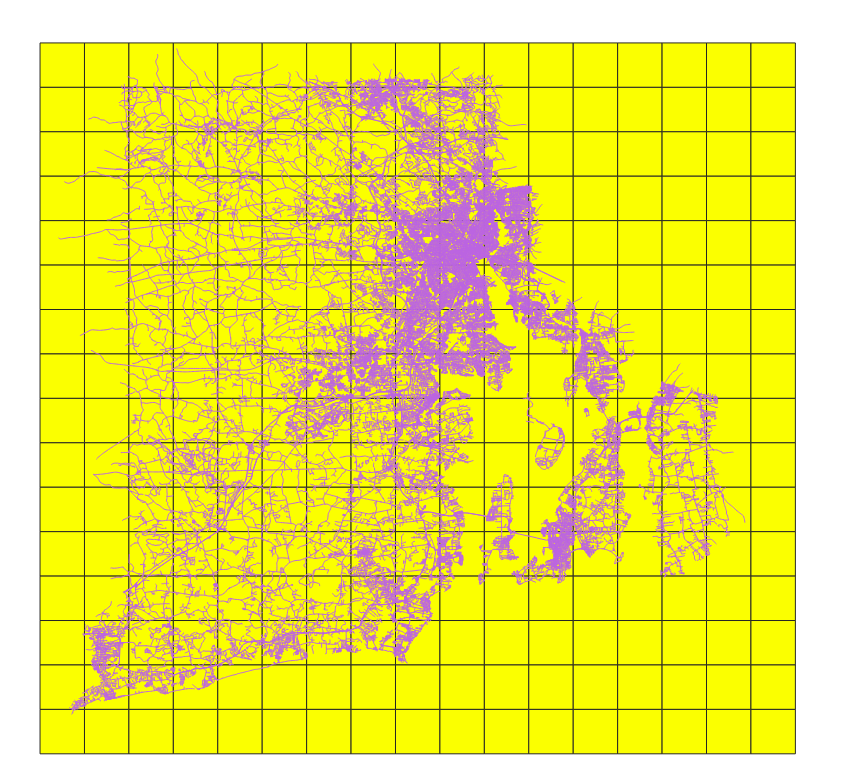 A set of vectors which share the same bbox/id 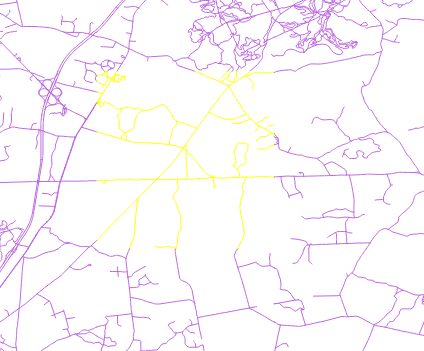 Select a field for Unique ID field option and a folder. All shapefiles will be created in that folder. 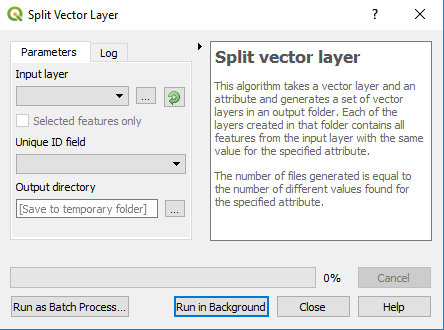 13
Divide a complex shapefile into a grid
26
Merging adjacent polygons in shapefile that has been split at tile boundaries?
7
Splitting shapefile into many shapefiles with open source?
2
Split Vector Points/Polygons by Vector Grid and assign to relevant grid
7
Split polygons into equal areas within each region
6
Turning vector grid into individual shapefiles using QGIS?
3
Reading all shapefiles in folder using GeoPandas and then clipping them all iteratively using GeoPandas
2
Error when running QGIS graphical modeler: output of several vector layers
0
Making a vector in a new layer comprised of vector data from a different layer?