I am looking to move a mess of shapefiles to a newer format, either Spatialite or Geopackage.

I have read that Spatialite can handle multiple users editing the same file more or less simultaneously. Is the same true for Geopackage?

Does one handle this sort of thing more easily than the other?

This is an old question, but it showed up repeatedly in the search results, so I thought it may be relevant to share some info regarding it.

I have no technical background on how Geopackage works internally, so after searching for information on the simultaneous editing capabilities of Geopackage and barely finding anything conclusive, I decided to try it myself. I loaded the same Geopackage layers in two different Qgis (3.8.2) projects, and this is what I found out.

This is the (apparent) behaviour in that second case: 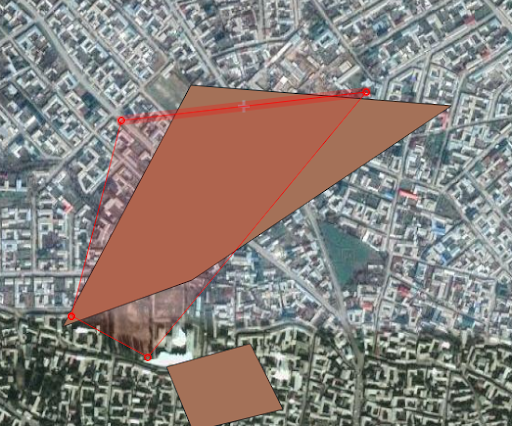 In conclusion, I wouldn't trust a Geopackage layer for all kinds of concurrent editing. But if both users are just adding objects or being sure they won't be editing the same ones, it seems to work very well, like almost real-time collaboration.

Not the answer you're looking for? Browse other questions tagged editing spatialite geopackage or ask your own question.

2
Spatialite as a DBMS-server with GeoDjango?
7
Incremental “auto save” in ArcMap edit session
9
Add layer to existing geopackage not working in QGIS?
1
What is the max amount of connections a GeoPackage can handle in GeoServer?
4
Is a PK required for GeoPackage vector layers?
3
Editing attribute cell data/text in “edit” mode using QGIS