Why Landsat images are tilted/rotated?

When I browse images from https://earthexplorer.usgs.gov/, I can see that all of the images from Landsat are all tilted/rotated at a certain angle.

Why are they rotated? And what's that for?

Below is an image I got from https://earthexplorer.usgs.gov/. 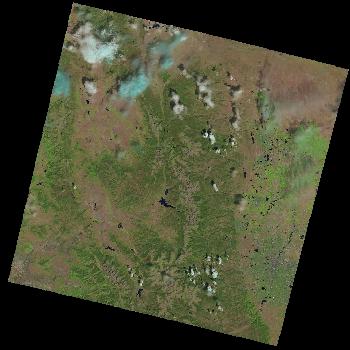 I had an extensive talk with my professor about this.

The reason for this tilting/rotation is the USGS satellite imagery is already geocoded (Geocoding is the process of transforming a description of a location—such as a pair of coordinates, an address, or a name of a place—to a location on the earth's surface) or you may say the geometric distortions have already been rectified.

Distortions appear as: - changes of scale over the image

For an illustration: The image 1 is the raw imagery whereas the image 2 is the geocoded one. 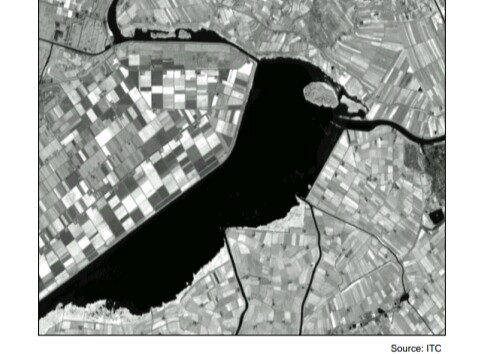 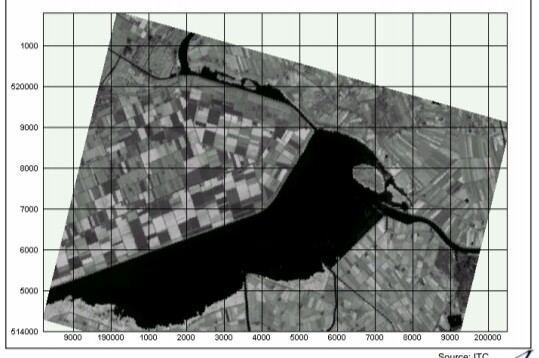 Not the answer you're looking for? Browse other questions tagged raster landsat landsat-8 satellite or ask your own question.