I have converted my layer, that is (from shapefile to KML) in QGIS this is the way I read it in angular:

Now, in what can I show it with its attributes as it is shown in the image. 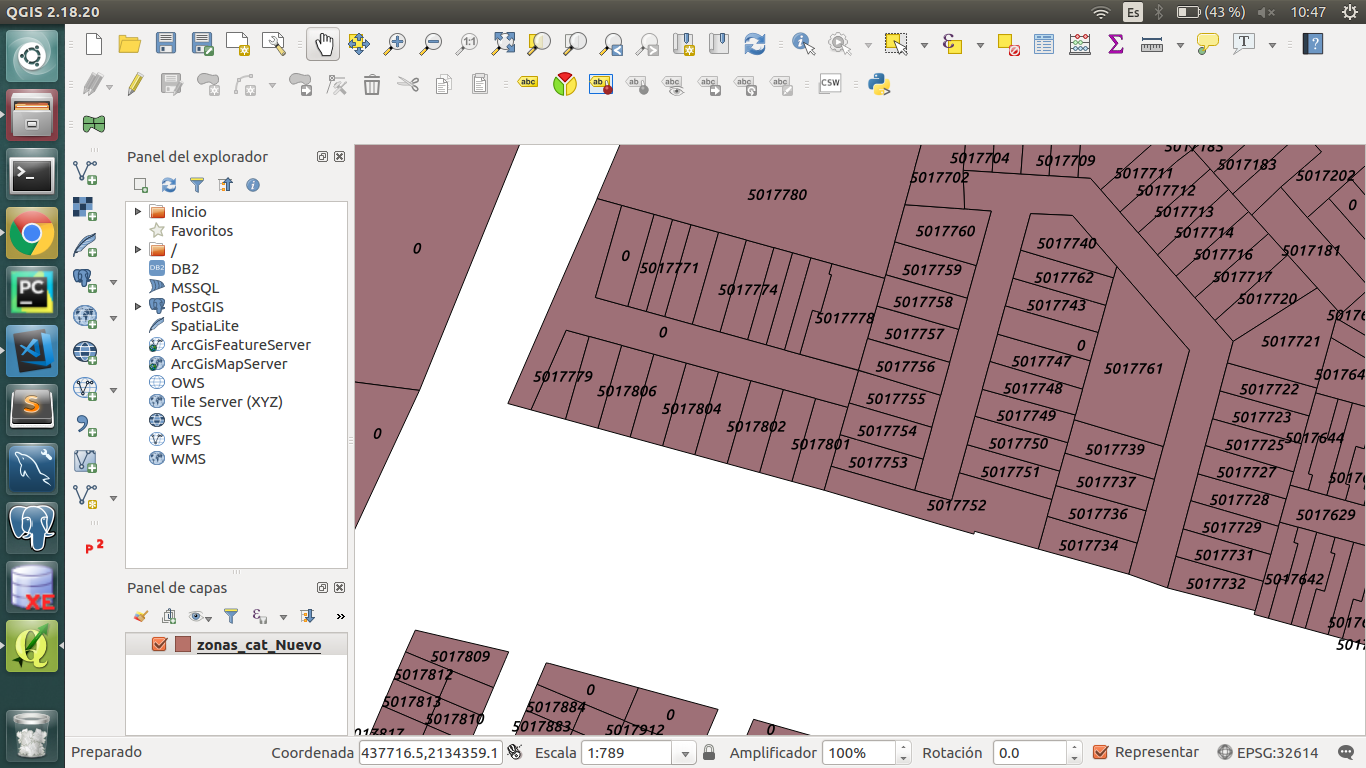 What I have tried to do is show it that way in Google Maps, just as it is showing it with all its attributes but showing it on the map only shows the polygons and the attributes do not.

This is the image. 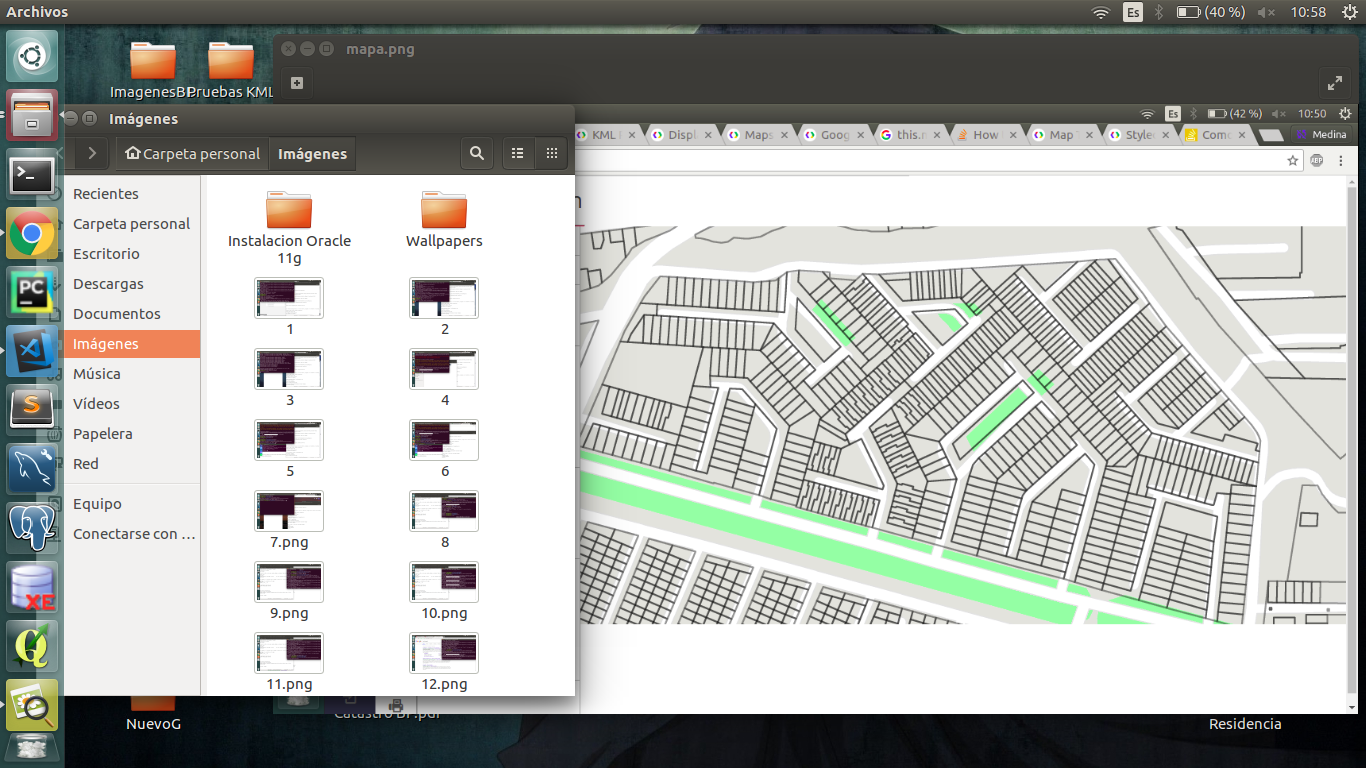 Any suggestions to solve it?

I convert the file .shp to .kml because that way I can show it on the map

Example, this is mi file .kml: 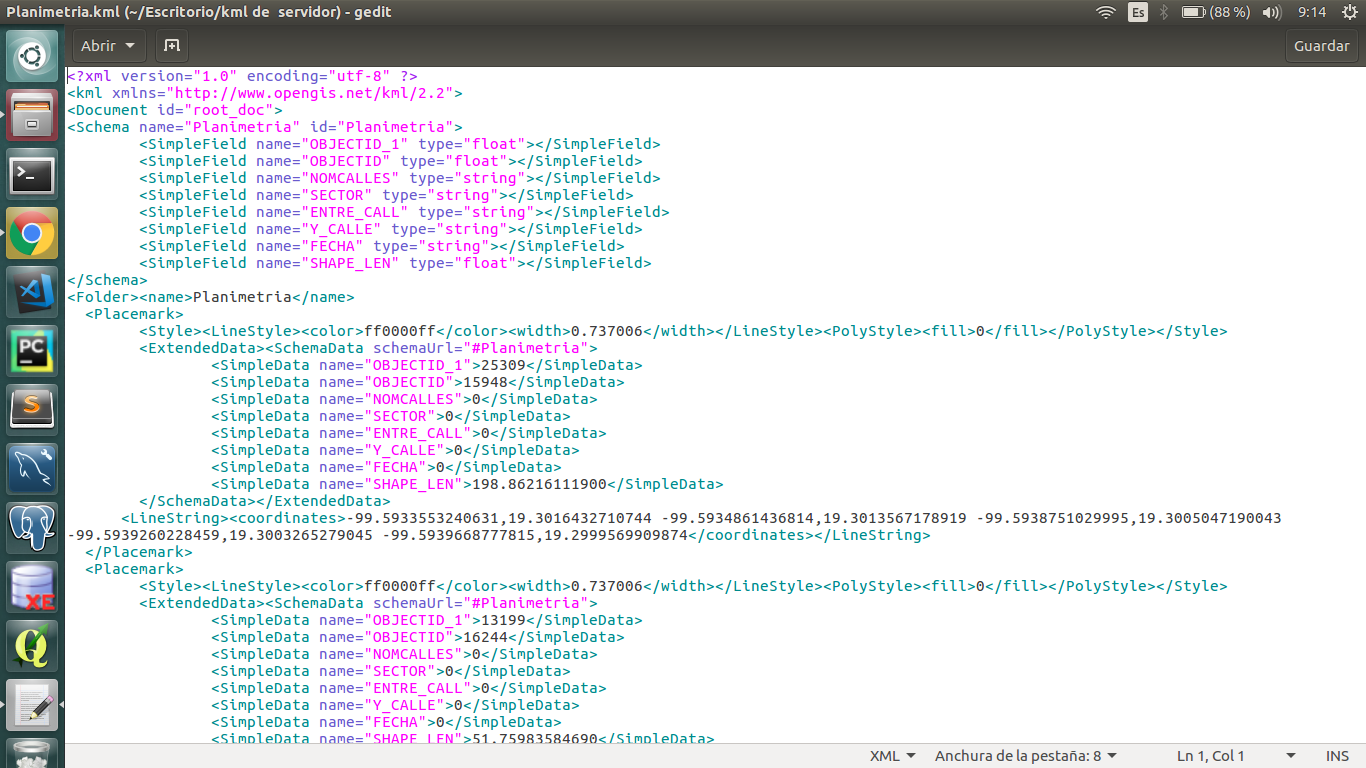 Not the answer you're looking for? Browse other questions tagged labeling google-maps kml or ask your own question.