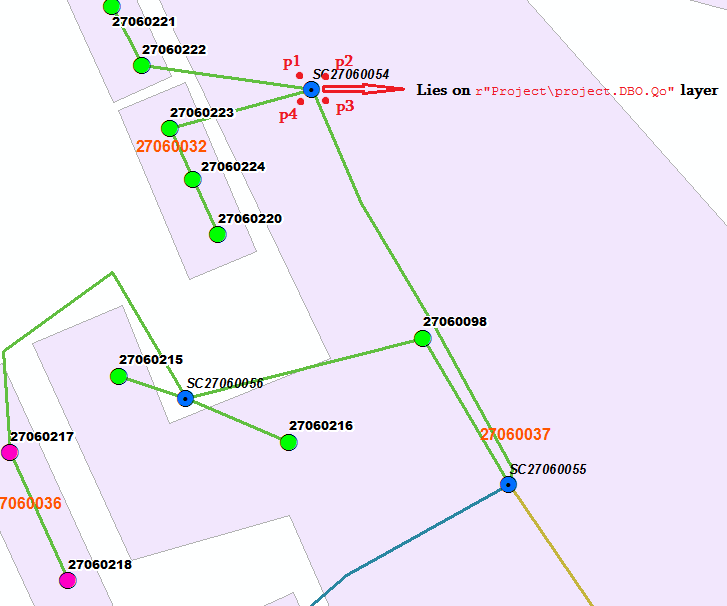 For Select Layer by Location in_layer and select_features needs to be feature layers, for example created with MakeFeatureLayer (or by adding a feature class to ArcMap and execute code in the Python window using the name of the feature layer from table of contents). So both "Project\project.DBO.Qo" and poly need to be layers.

And then use "Qolyr" and "polylyr" in Select Layer by Location.

Also, if Qolyr is a Point layer it can never contain polygons:

CONTAINS —The features in the input layer will be selected if they contain a selecting feature.

INTERSECT —The features in the input layer will be selected if they intersect a selecting feature. This is the default.

Not the answer you're looking for? Browse other questions tagged arcpy arcgis-10.3 python-2.7 select-by-location error-000840 or ask your own question.