OSM data does not match

I downloaded OSM data for Austria from Geofabrik and converted them with ogr2ogr into a SpatiaLite database so that I could use some Google Maps style sheets I found.

Until here, everything worked very well.

Then I wanted to add a shapefile with some points I tracked in nature as well as a orthophotografic I bought at an official government store.

That works also, but the OSM data on the one hand and everything else on the other do not match. My own data is about 50 meters farther east than it should be to match the correct point on the OSM data.

I looked for on-the-fly transformation, but as I read this feature isn't optional any more since version 3. 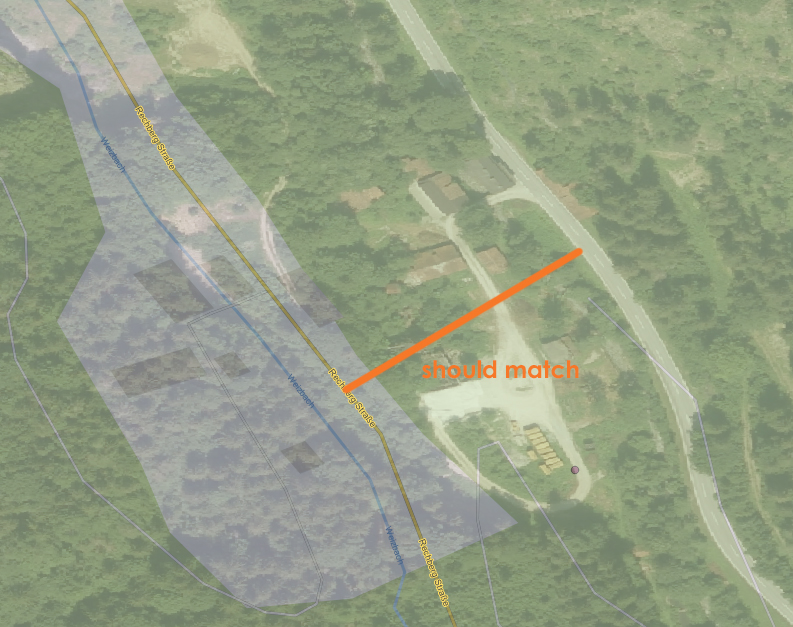 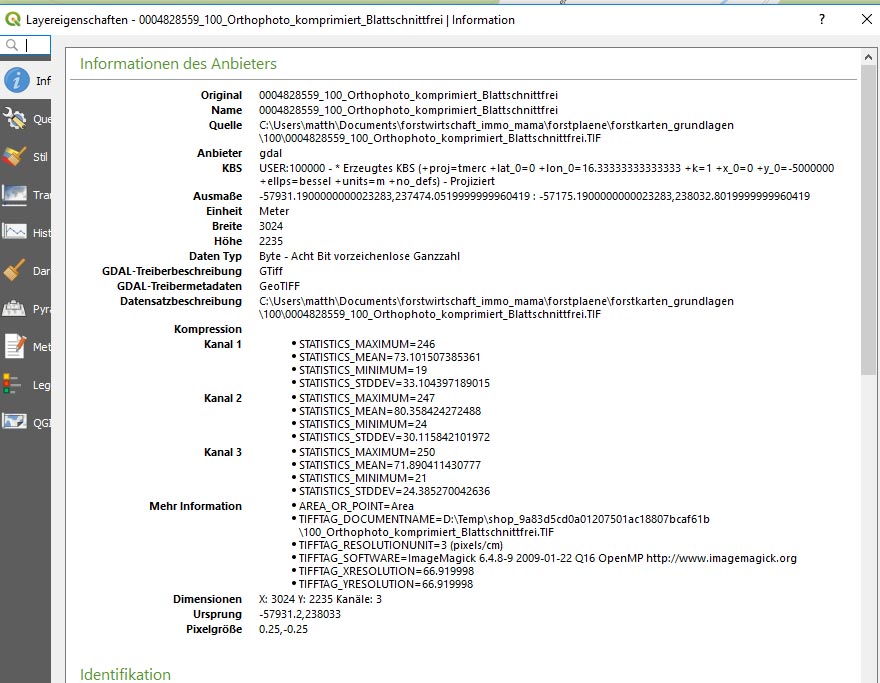 2
Can I use Openlayers Plugin with a different Datum/Projection?

30
QGIS, Postgis: Geometry type does not match column type
1
Project from Datum Nad27 to WGS84
3
CRS does not match after upgrade to QGIS 2.2
3
QGIS import osm data via OSM-plugin and sqlite does not only import selected tags
5
pgsql2shp - Number of shapes does not match number of records
2
Projection of delimited text file does not match shapefile
1
openstreetmap->download data… does not download data
0
QGIS getting OSM raster data to match with vector data
1
QGIS does not load OSM data completely
1
Coordinate system confusion in QGIS 3