I have read in several places that the best way to create a buffer around a vector point is using the MMQGIS plugin.

I want to create buffers in London locations within a few metres of each other which meant that Vector > Geoprocessing tools > Buffer is not accurate enough using decimal degrees.

I've downloaded MMQGIS and I understand how it works in principle, however when I create my buffer, even of only 1km it ends up sitting as one big lump west of South Africa and not in London.

I have checked the CRS for each of my layers which is WGS84 (EPSG:3857). I need to use this as I'm working with a unique historic map which has been formatted to this CRS.

Could anyone explain to me the MMGIS fields and where I may be going wrong?

Or an alternative programme I could use to get my buffers down to metre accuracy?

I'm quite IT literate, but coding etc is a little beyond me.

It has nothing to do with MMQGIS, but all with the CRS.

If it is projected in WGS84 and you set your buffer distance as 1000, then it will buffer with 1000 degrees. If you want to buffer with metric values, you have to convert your data. 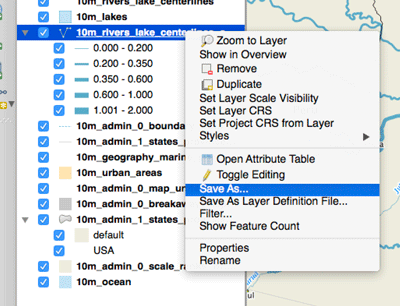 You get a dialogue where you can choose a CRS fitted for your area. 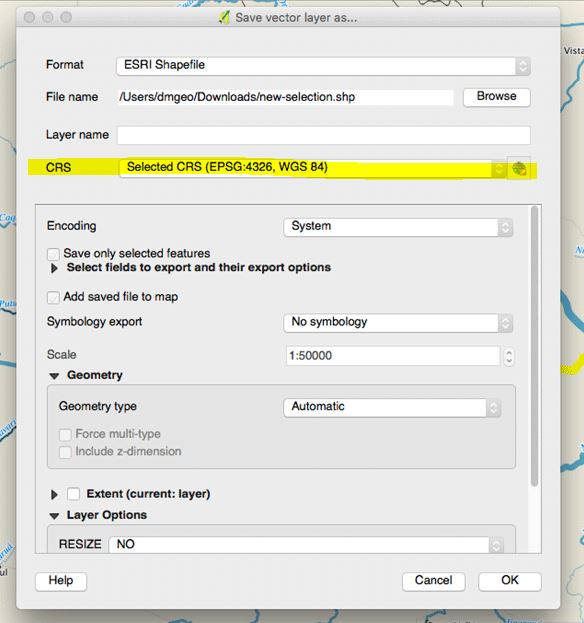 Not the answer you're looking for? Browse other questions tagged qgis-plugins buffer qgis-3 mmqgis or ask your own question.