How to remove narrow 'notches' in polygons?

I am currently working on a project where i am doing a union on several feature classes. The union normally creates several polygons which share edges/borders. however after running dissolve on the union output, i have noticed it also generates these small "alleys" or notches into the polygons: 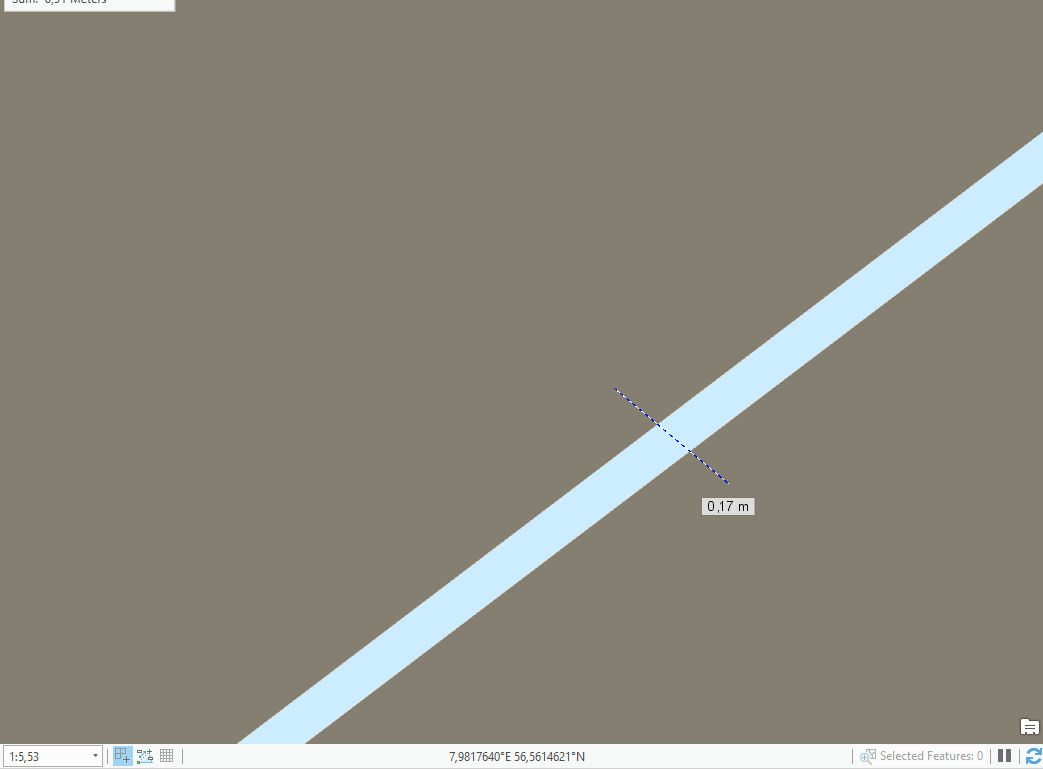 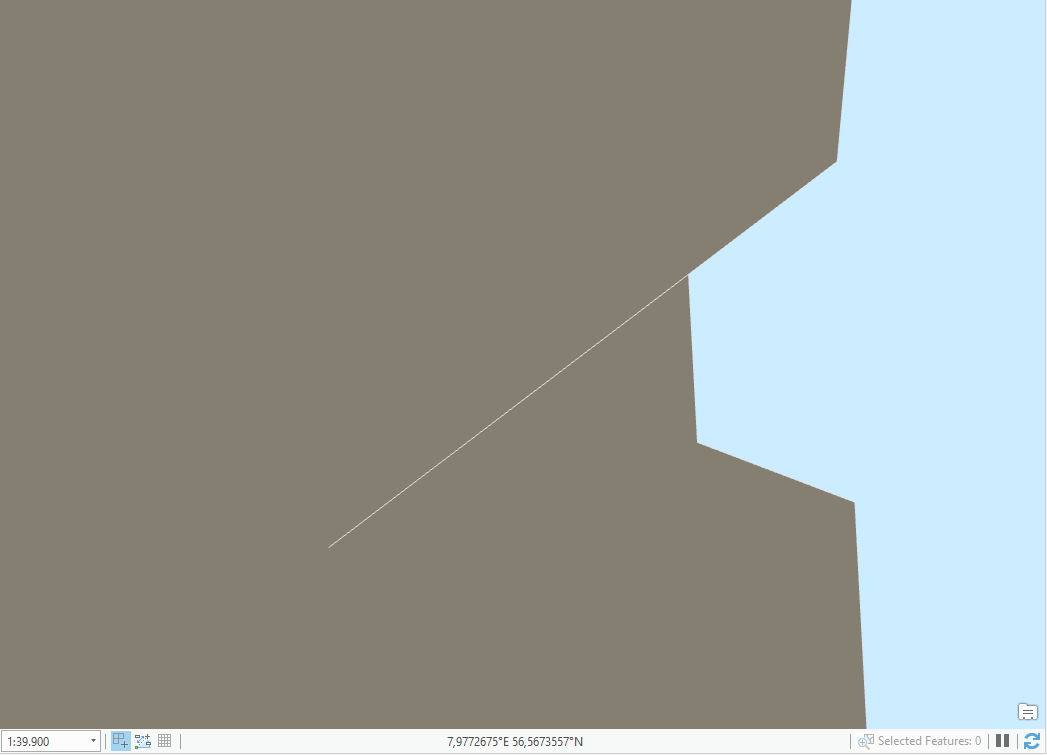 I was wondering if there is a way to remove these narrow notches in the dissolved feature?

So far i have tried Simplify Building (ArcGIS Pro) with a simplification tolerance of 100 and 1000 meters and a minimum area of 0. This didnt resolve the issue. I would like to avoid doing this manually in an editing session, as there are many of these.

Browse other questions tagged arcgis-desktop polygon simplify or ask your own question.