Filling or splitting polygons proportionally based on variables using QGIS?

I want to divide each country into three separately coloured areas, like this: 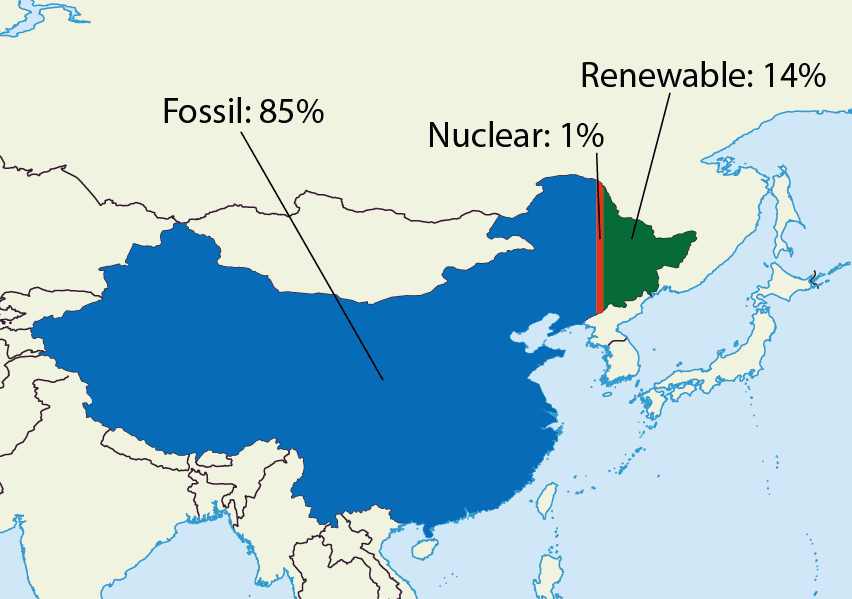 The proportions of the three coloured areas must based on three columns of attribute data in the country shapefile's attribute table (representing percentages of a country's total energy production). 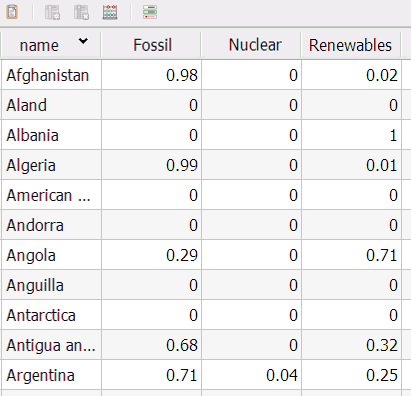 The two ways I can think of doing this are:

For the first method, the only solution I have found is Ed Rollason's technique using gradients, but I want to achieve the same thing using solid colours, not gradients.

For the second method, there is the Split Polygon plugin but that doesn't allow one to use attribute variables.

Does anyone know a method to achieve this?

Build a multi-layered symbol from the bottom up, with layers as follows.

Note that the expression for each layer uses the attribute for the previous layer.

Not the answer you're looking for? Browse other questions tagged qgis polygon splitting color thematic-map or ask your own question.