I have a dataset that has buildings generated from satellites which leads to imperfect building outlines. The buildings circled in red are one building but the computer drew them as having multiple pieces. 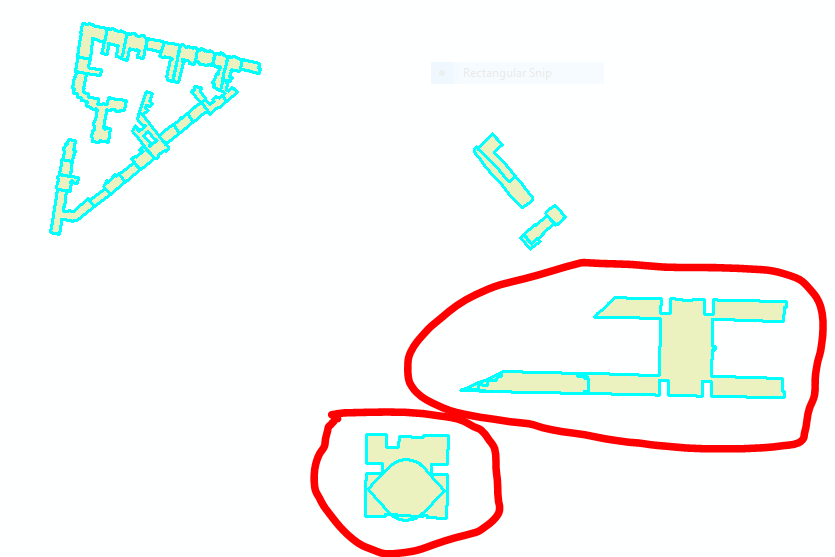 Not the answer you're looking for? Browse other questions tagged arcmap merge or ask your own question.