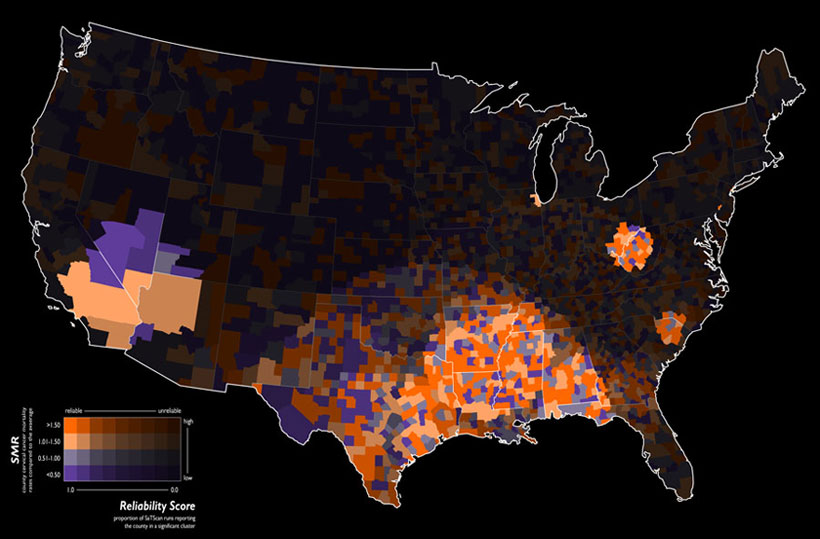 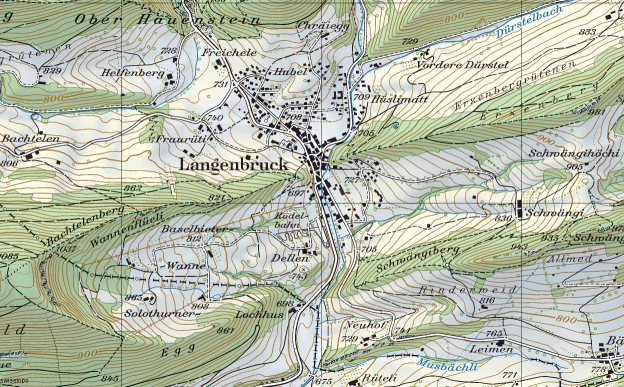 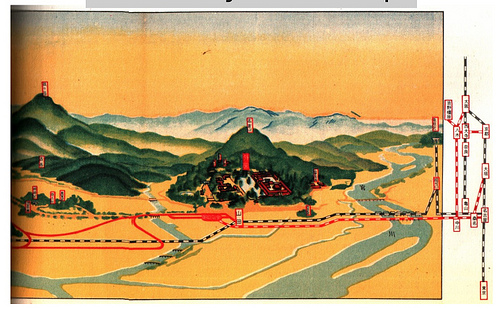 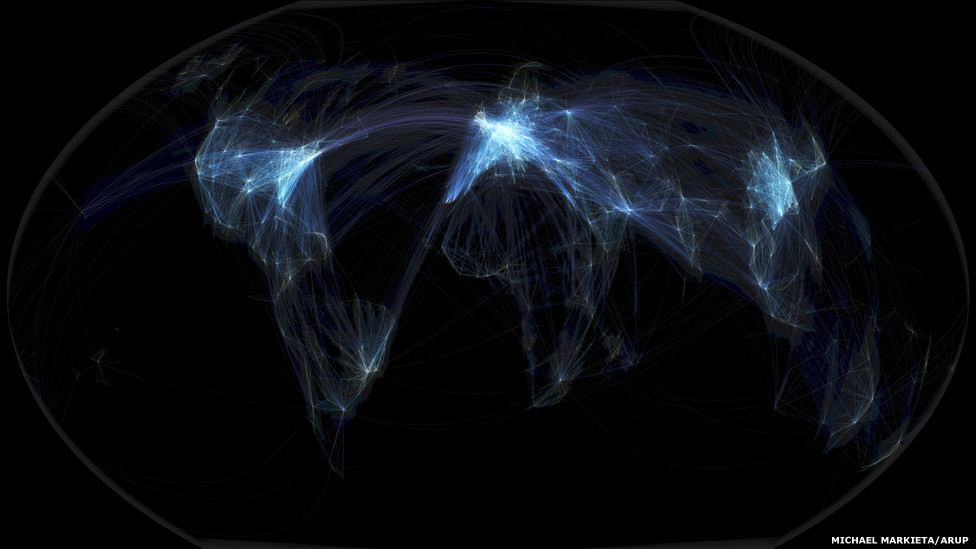 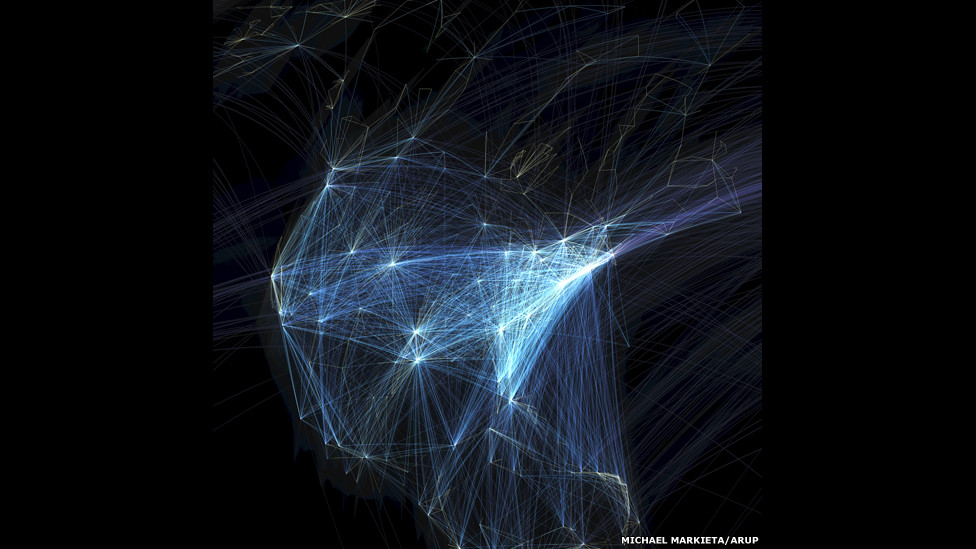 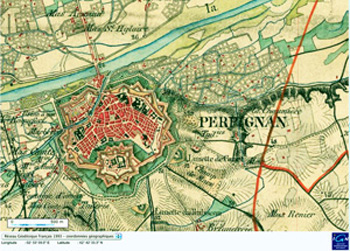 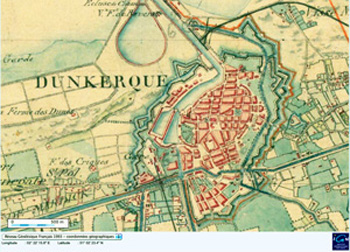 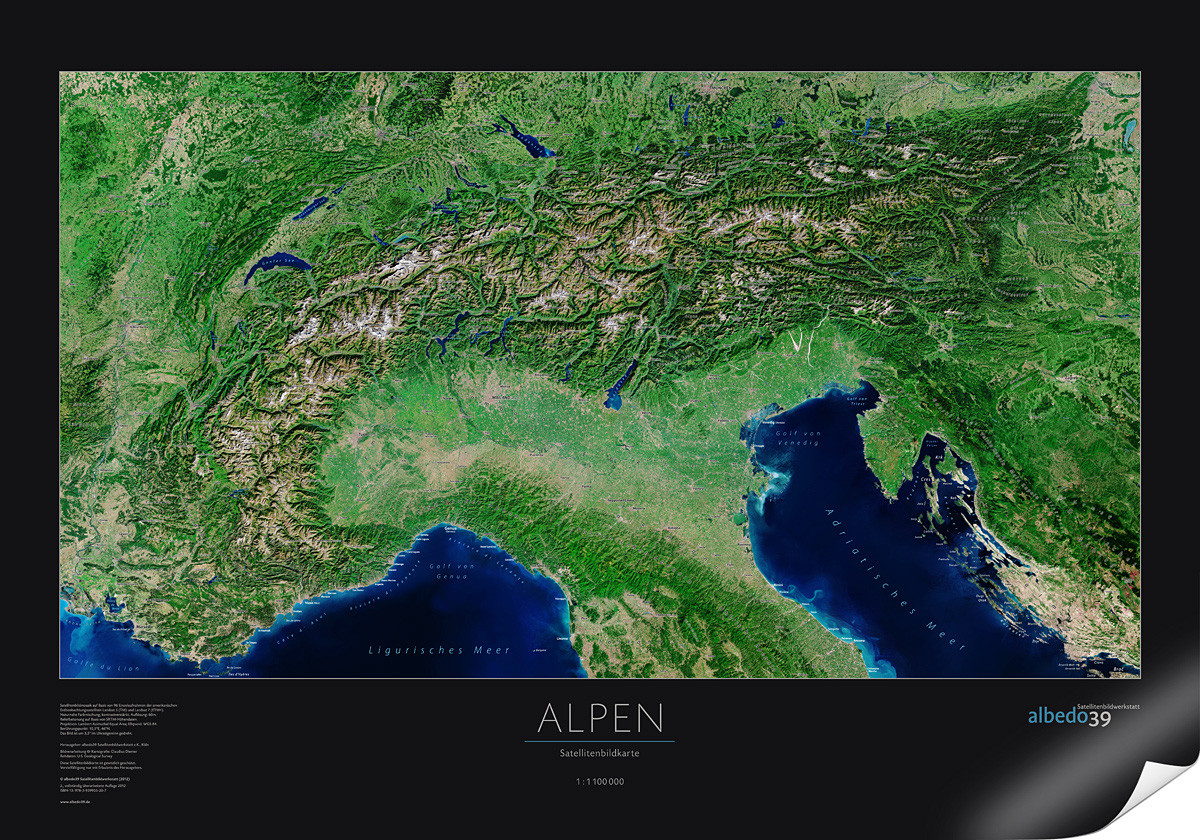 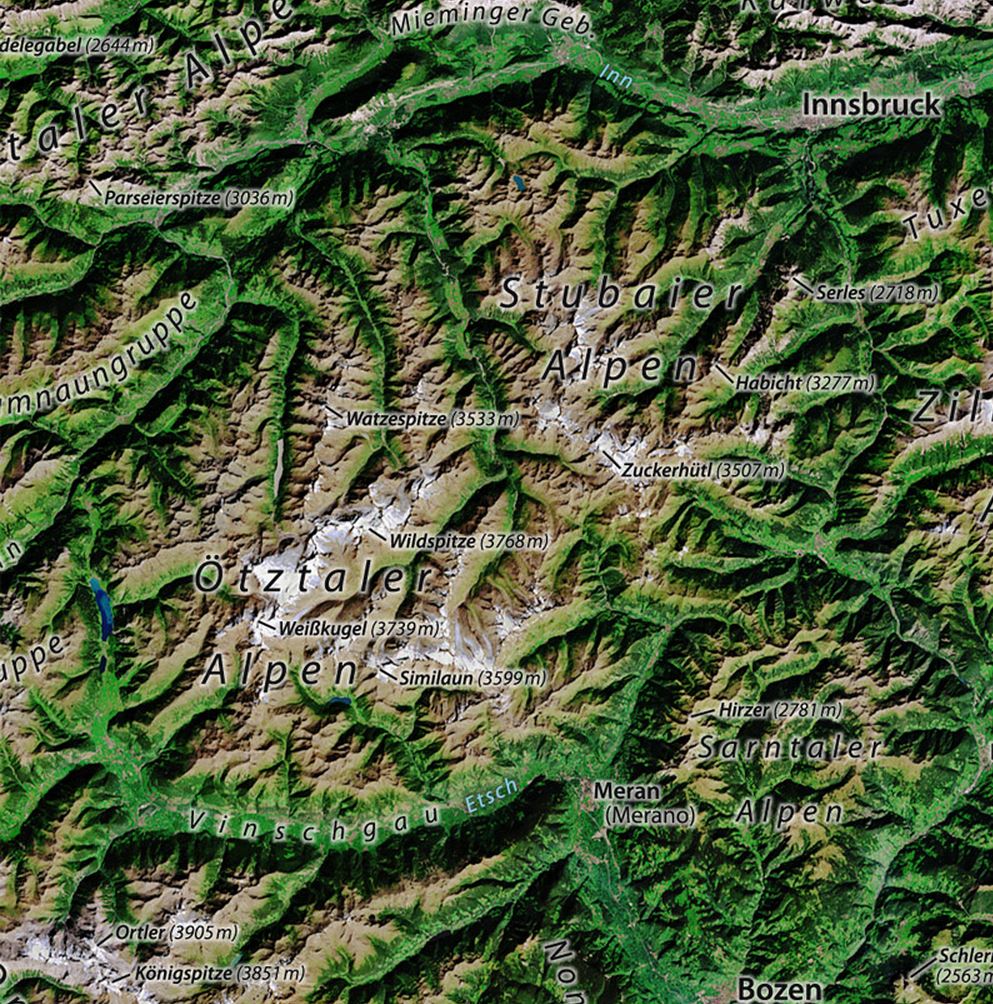 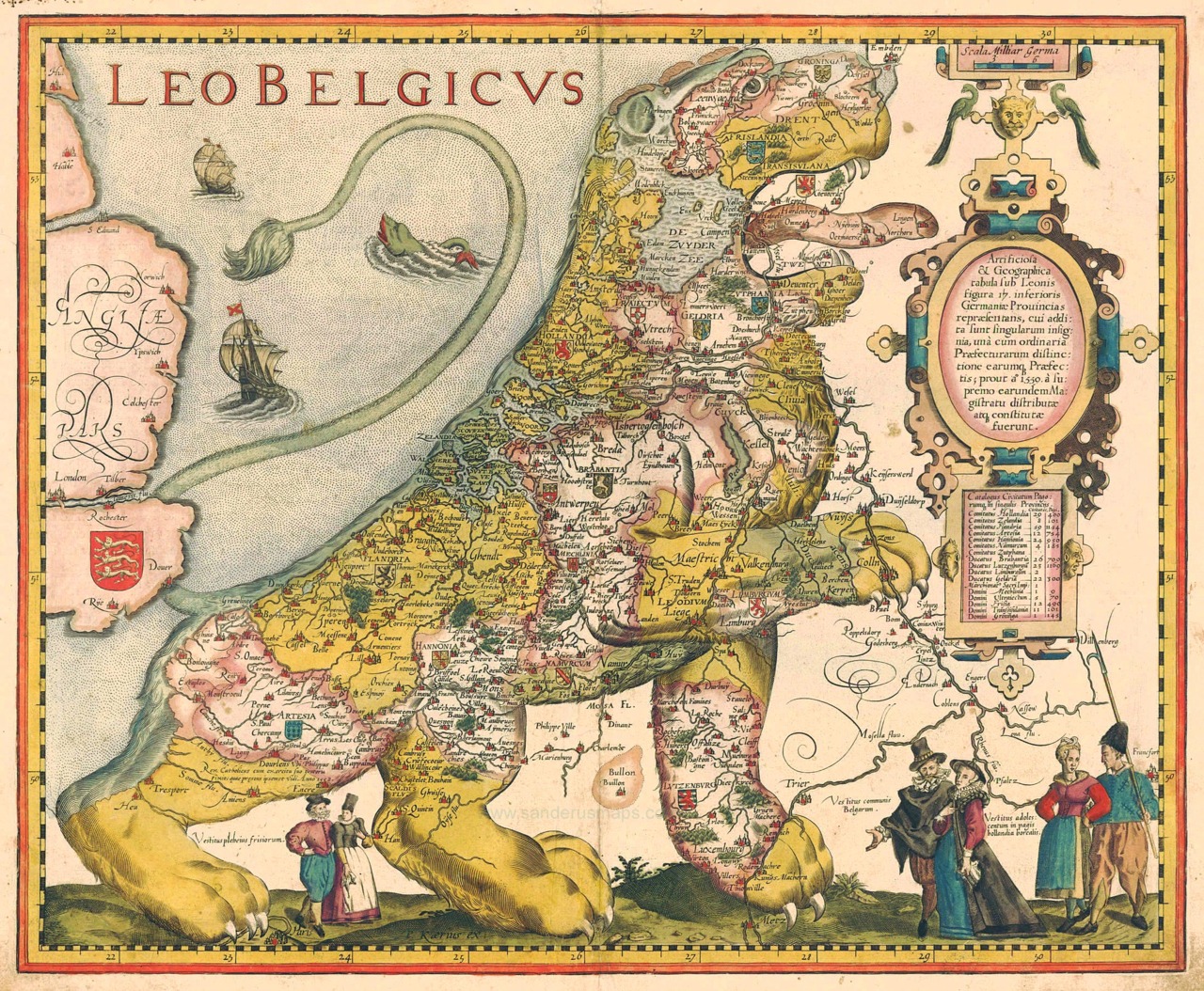 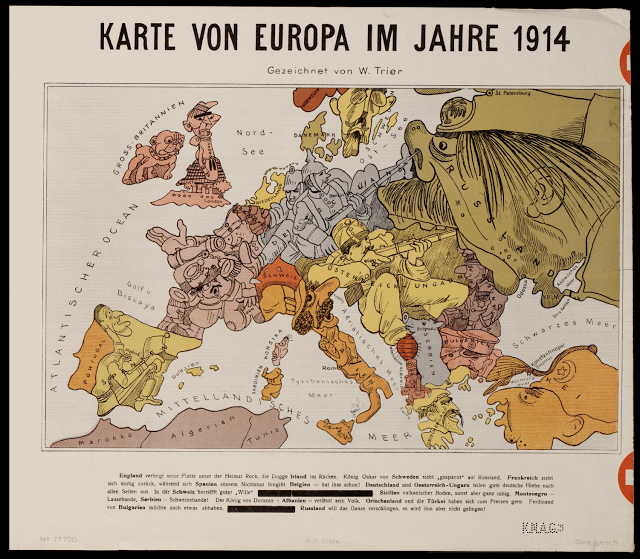 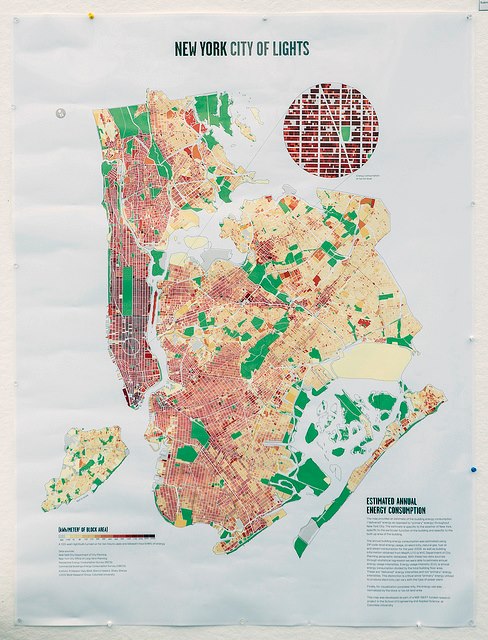 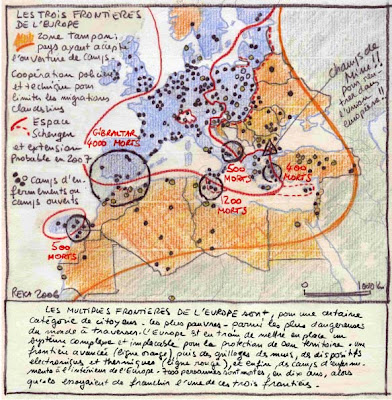 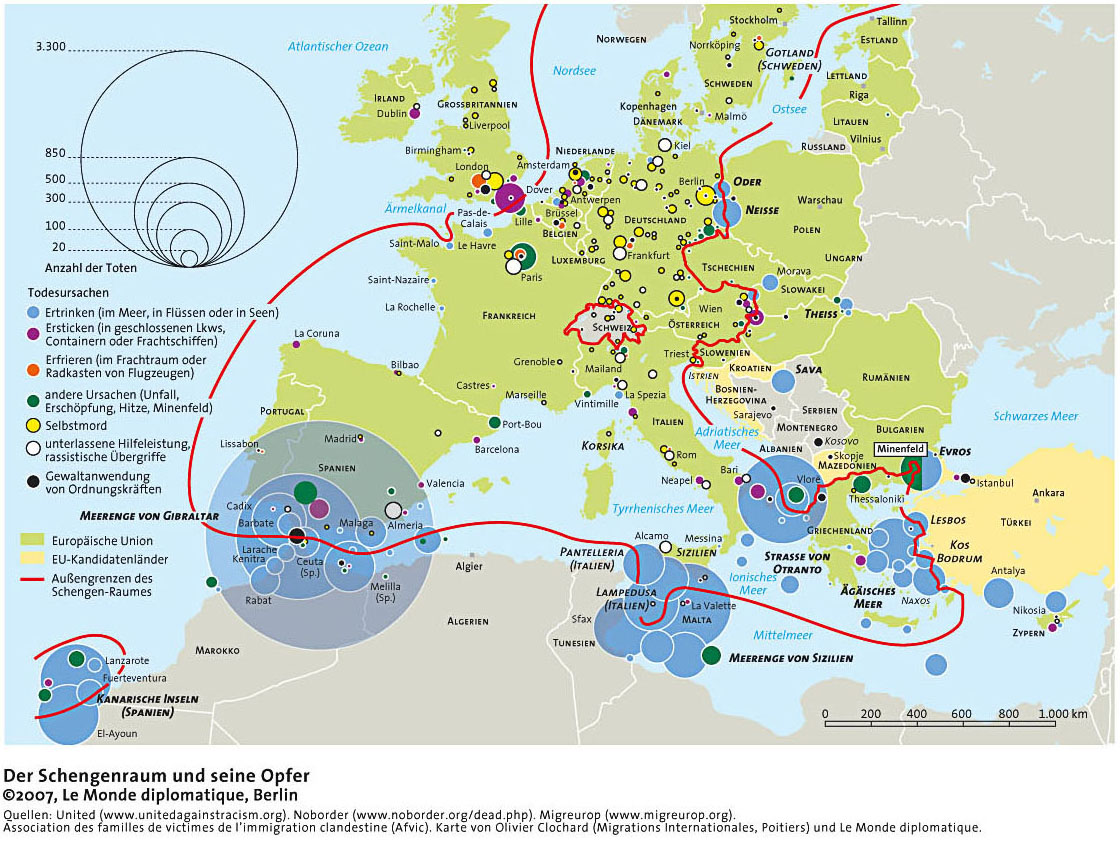 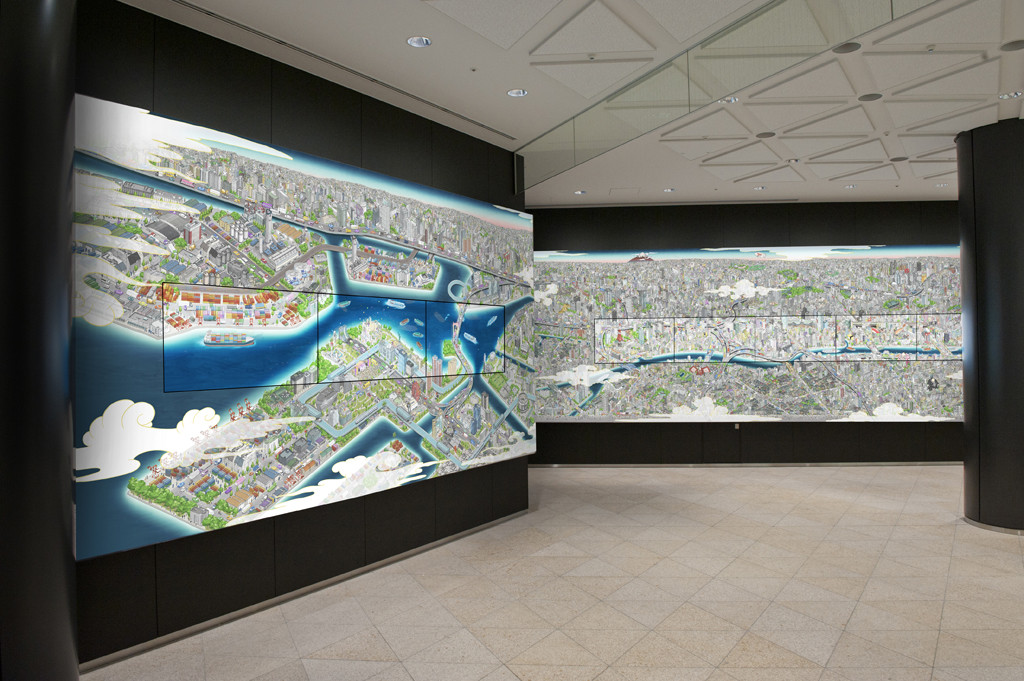 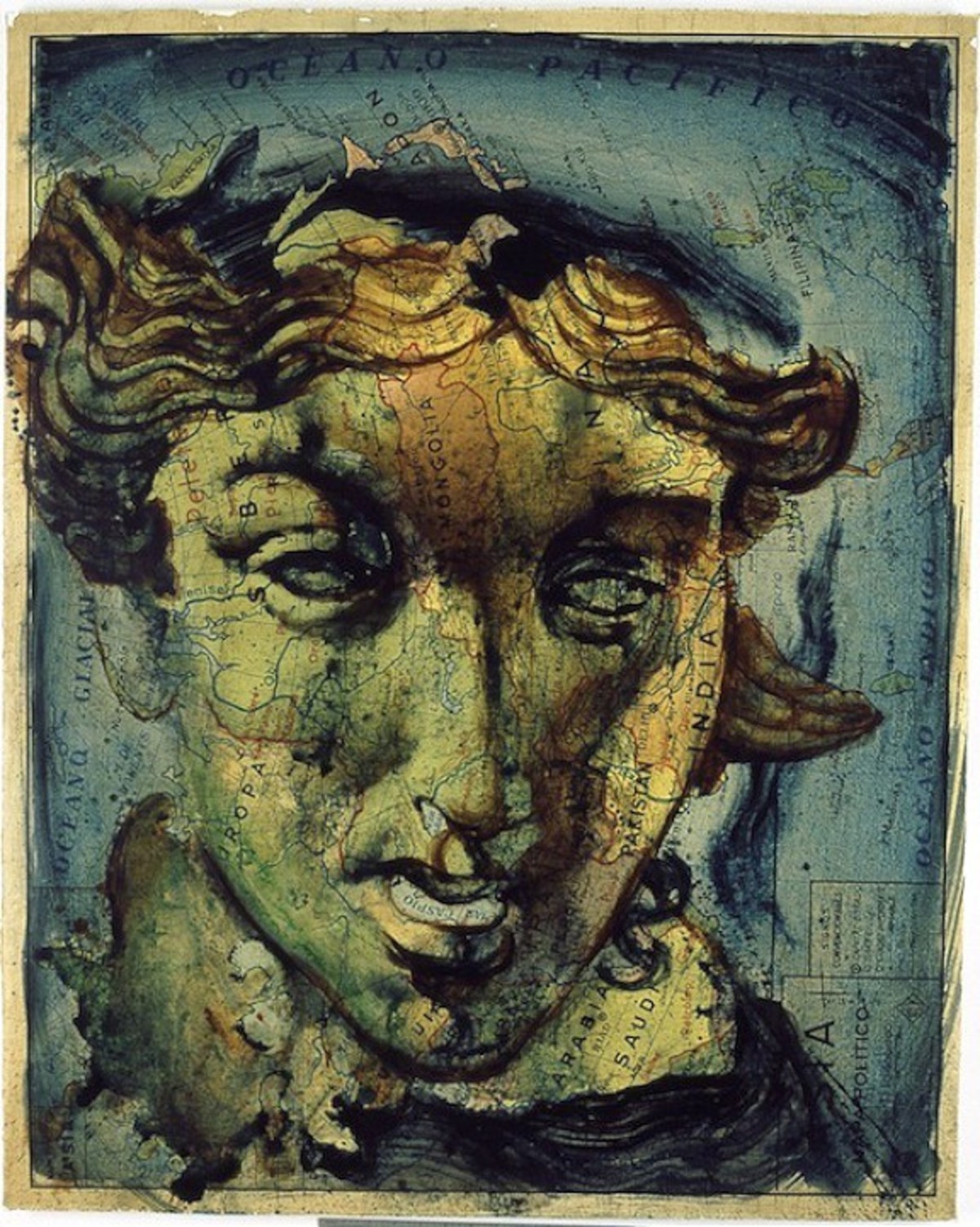 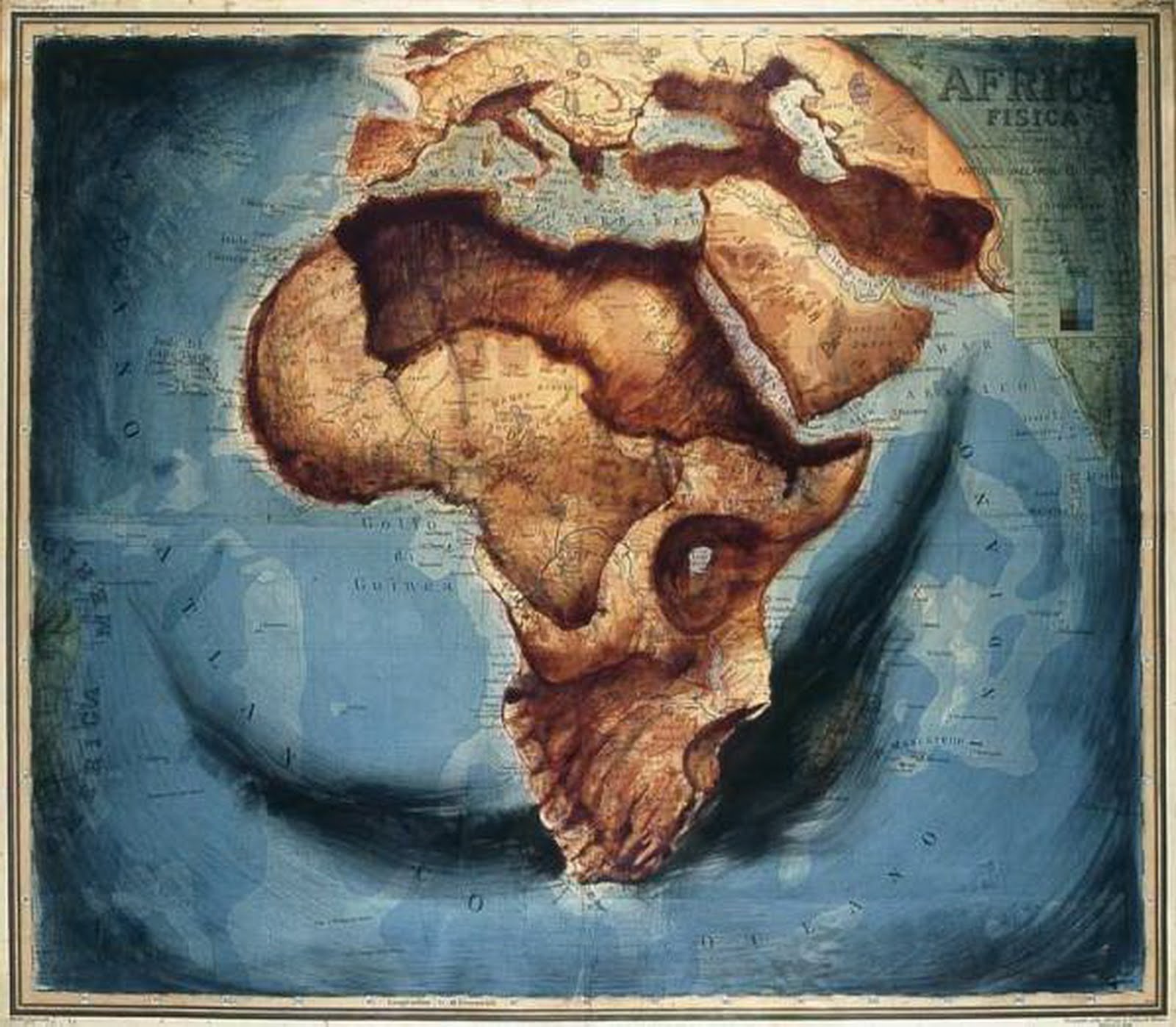 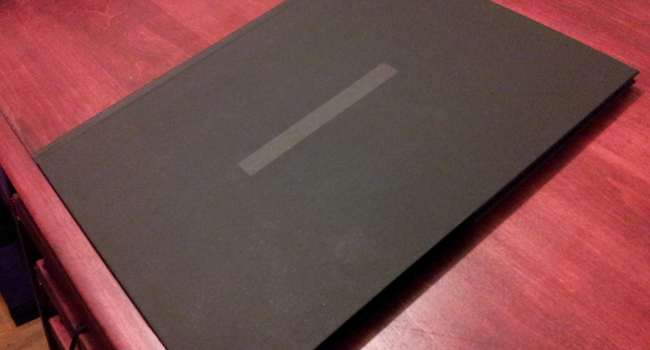 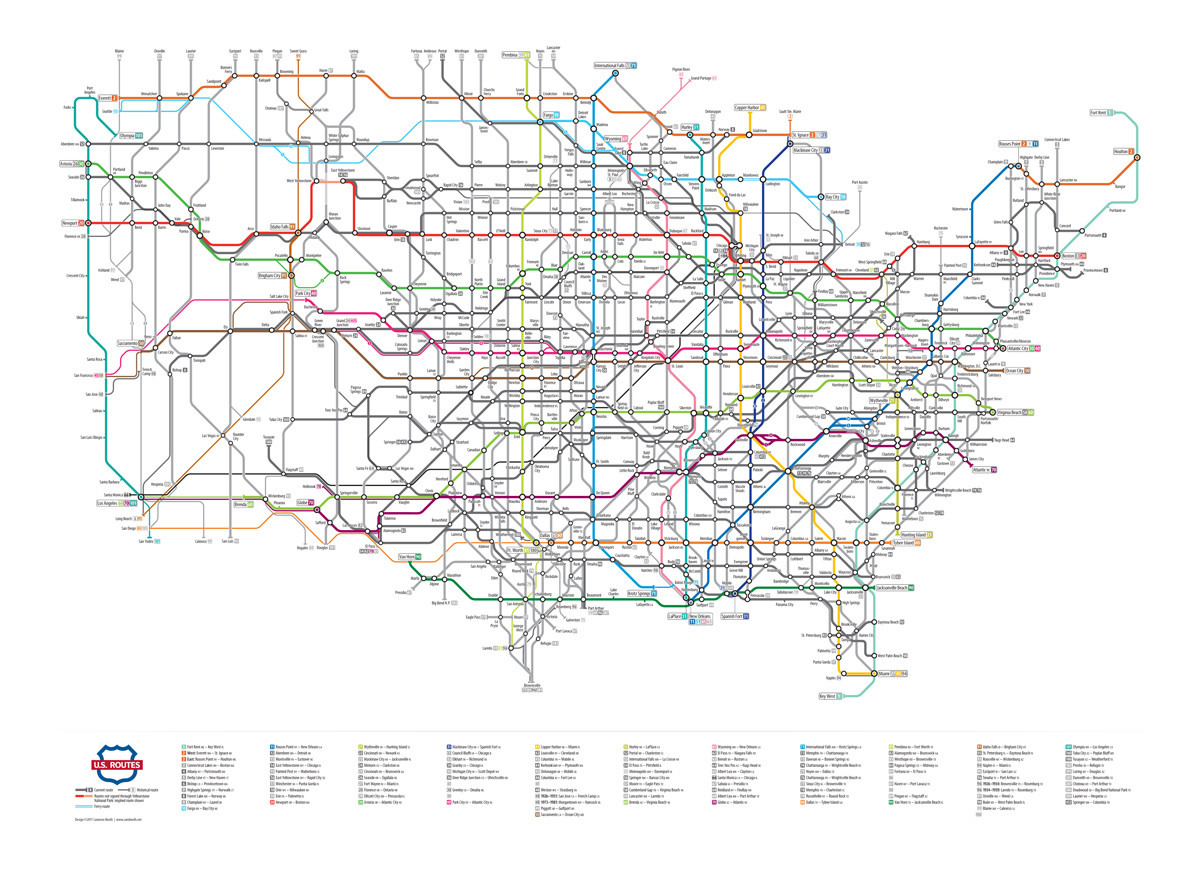 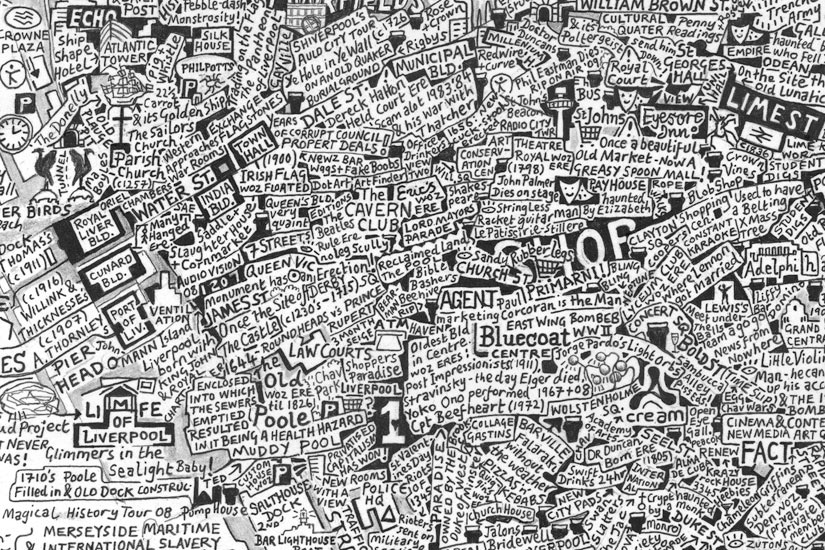 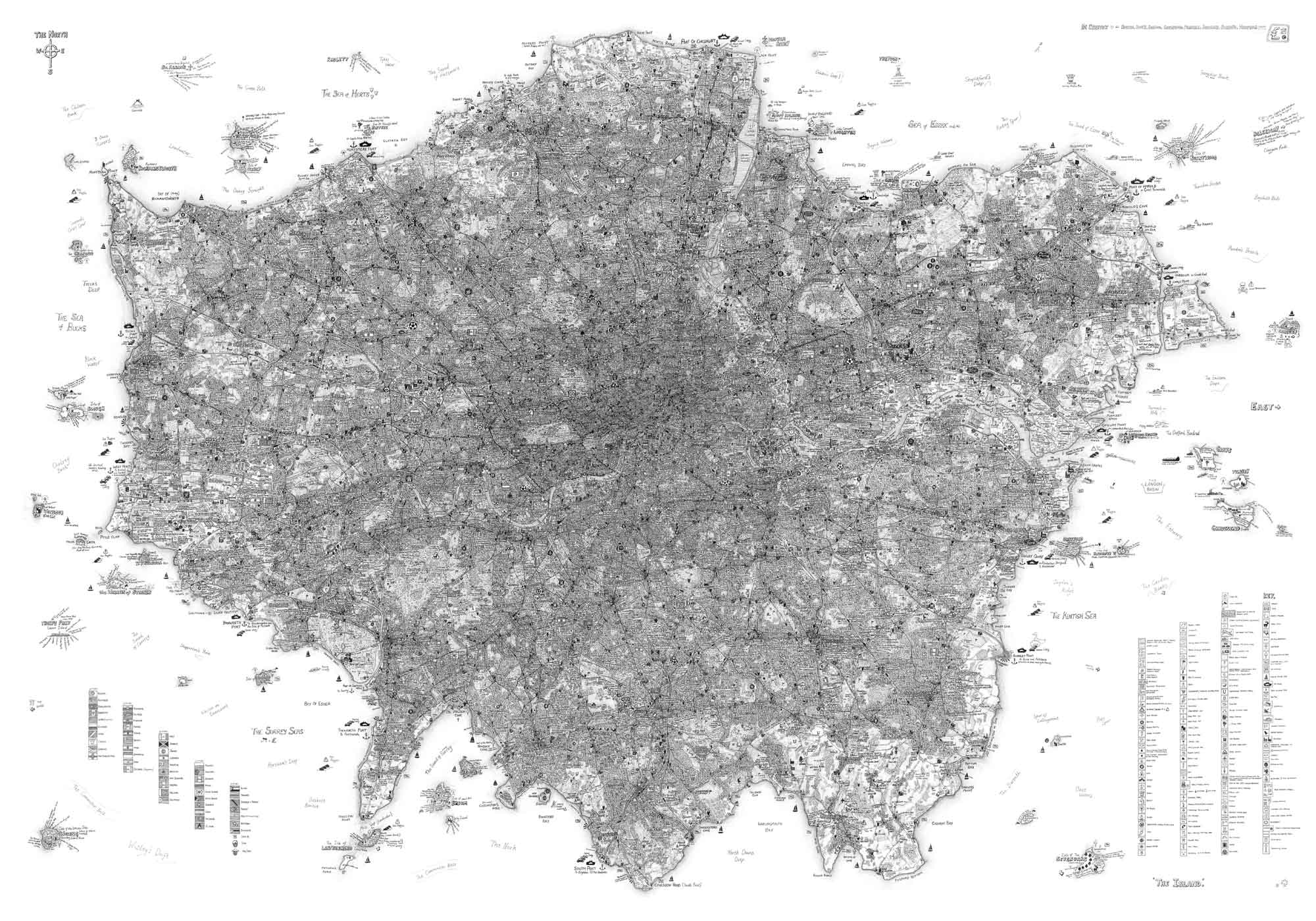 42
Representing network flows?
41
Making beautiful maps in R?
25
Are any fictional worlds available in some GIS format?
17
Seeking examples of 3D Maps?
11
Creating arcs between two points in ArcPy?
15
How to implement value-by-alpha map in GIS?
14
Examples of Web Maps
11
Are there any cartography "rules" you should follow when labeling maps?
4
What are the elements that a good map should have?
11
How do you choose the classifications on choropleth maps?
See more linked questions

11
Examples of geospatial scientific posters
16
What resources can you suggest for making beautiful online Maps or Mapping applications?
3
Seeking examples of Creative Cartography?
2
Choosing intervals for a map of race in the United States
11
Making a map that can be easily resized or scaled
2
Examples of ASCII-art maps