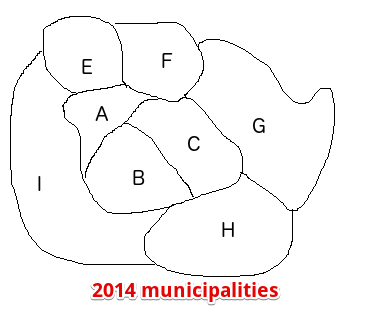 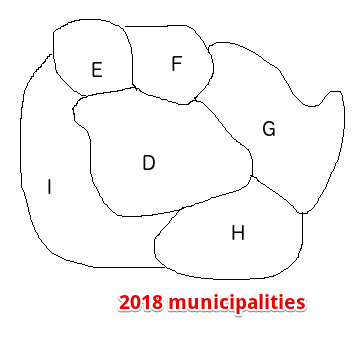 Am I doing something wrong here?

Both layers have the same CRS.

Edit: Found out that if I zoom in a lot (ratio 85:1) there's a small difference between the two layers. I guess this causes the issue.

The solution is to do the following:

I hope this would help.

Set it up the following: 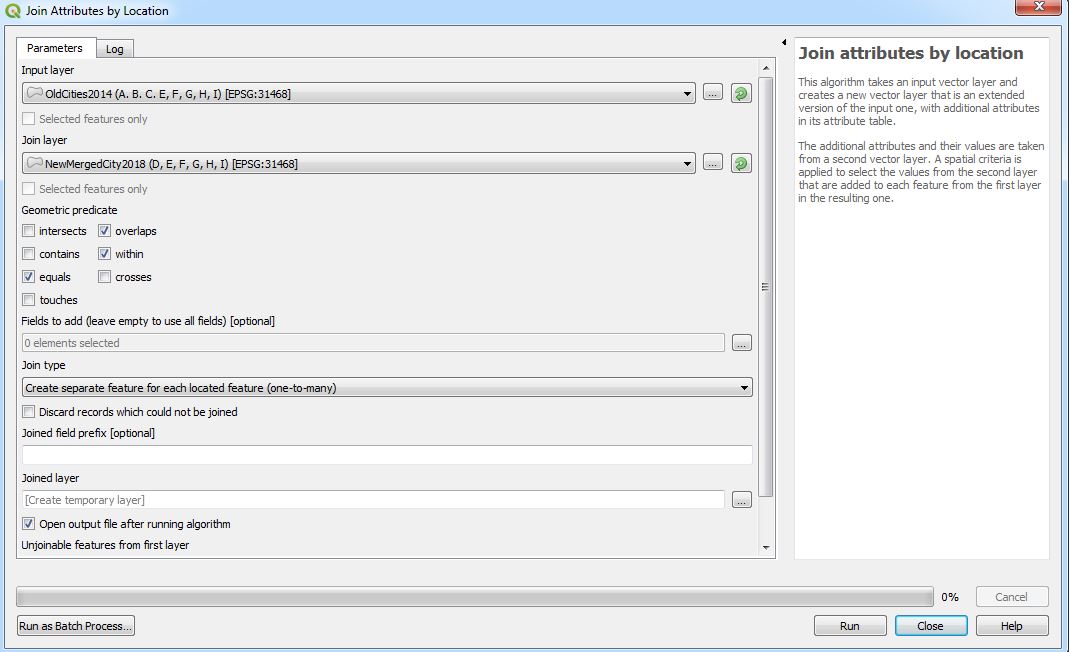 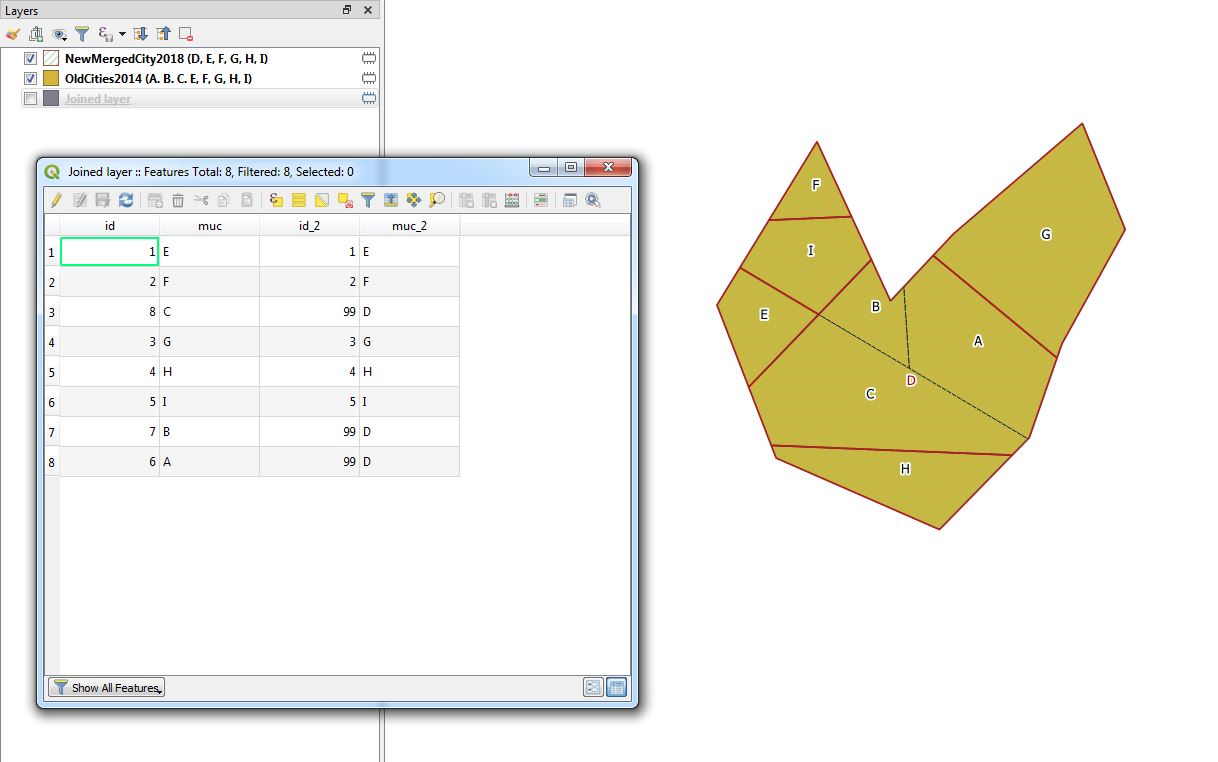 Of course this will only work if the actual boundaries did not move.

13
Create a new layer from overlap between two layers?
1
Why does QGIS only intersect one part of the layer?
6
Where are the attribute summaries in Join Attributes by Location in QGIS 3.2.0?
2
Show municipality in different colour than commune
12
Setting dashed stroke style when layers have features with sharing borders in QGIS
2
QGIS Time Manager with joined layers