Is there a "Merge Parts" tool in QGIS?

In the advanced digitizing toolbar, QGIS has these 3 tools: Split Features, Split Parts, and Merge Features. Is there a tool or equivalent algorithm for the logical fourth one: "Merge Parts"?

This would have the opposite effect of Split Parts, which takes one part of a multipart feature and splits it into two adjoining parts of the same feature. Conversely, "Merge Parts" would take two (or more) adjoining parts of the same feature and make them a single part of that feature. It would not affect the singlepart/multipart status of the feature (or the layer as a whole). 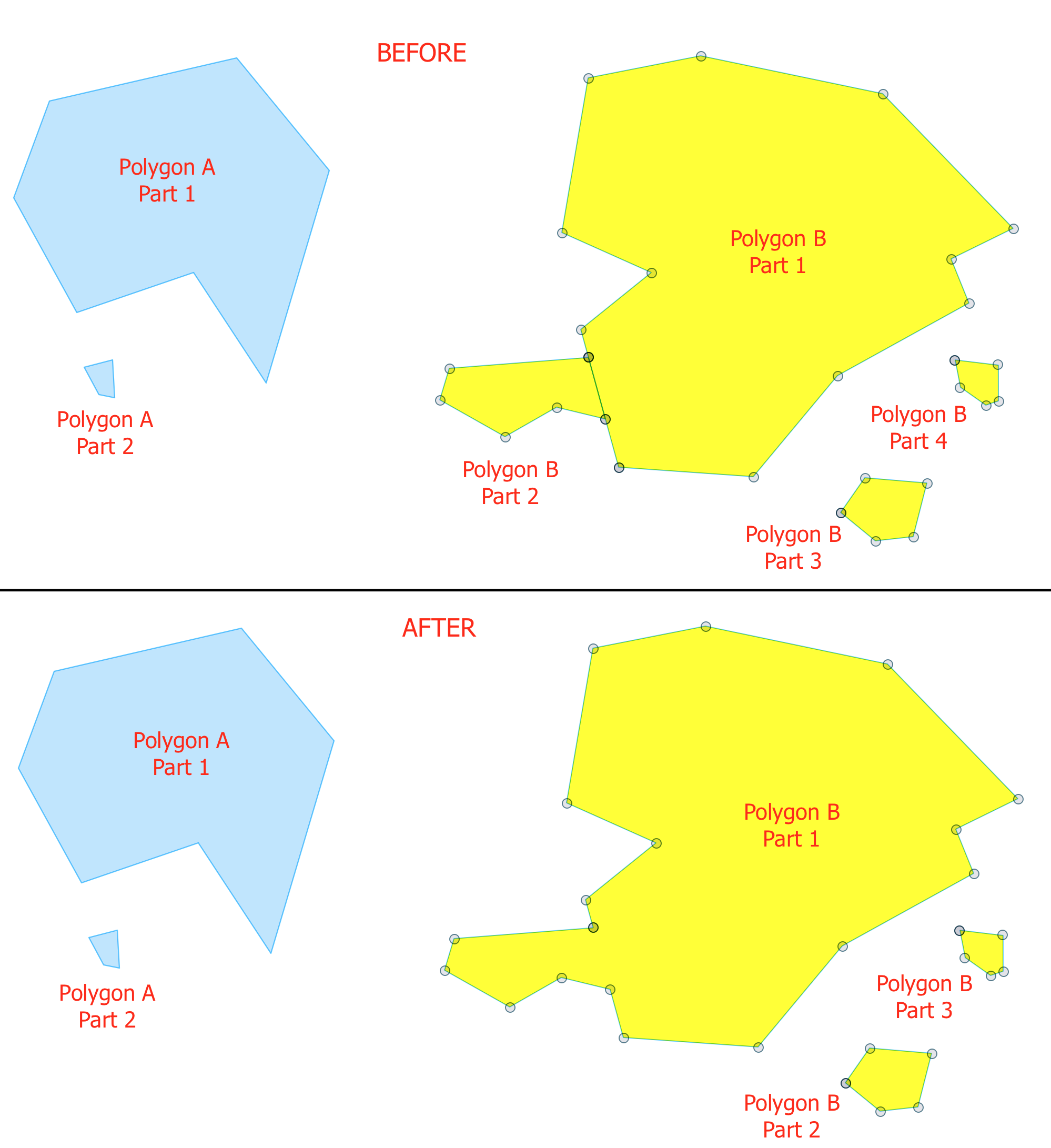 The closest I can find is the "merge lines" algorithm; however this would not work with multipolygon features. It also merges all connected parts of a line feature, instead of just selected ones. (Is it even possible to select individual parts?) Is there anything else I'm missing?

Is there a tool or equivalent algorithm for the logical fourth one: "Merge Parts"?

The adjacent parts of a multipolygon are considered a topological error and must be linked with the Fix geometries tool.

Is it even possible to select individual parts?

You can select features, not individual parts.

Is there anything else I'm missing?

I don't know. But you can refer to parts of collections with the geometry_n() function in expressions.

For example, you can create a new feature (in a separate layer) with the Geometry by expression tool, that contains the combination of two parts (or more if the function is nested) of a feature or of several, of any layer. If the parts are adjacent, they will form a single part in the new feature.

To create a feature formed by parts 1 and 2, of the feature_ID 0, of the 'multipolygons' layer:

About the WKT of the Multipolygon provided in the comments (https://pastebin.com/1ibYDzR5), I can't seem a line shared by both parts.

When loading the feature in QGIS, it can be seen (with an appropriate zoom level), that the parts are not adjacent.

Be sure to snapping when digitizing and editing (here is the manual). Otherwise, you can not merge those parts as they are in any way.

To join singleparts to multiparts, i use the tool "Collect geometries" that i found in the Processing toolbox

For Polygons, Best way I found as a workaround is to use Multi-part to Single Part tool in toolbox.. that makes each part a separate feature.. then using outline symbology for the polygon, align/overlap the borders of the individual features you want to merge.. then use the Merge Features tool by selecting the polygons you want to merge and then Merge..

Before merge of individual parts converted to individual feature/single part.. 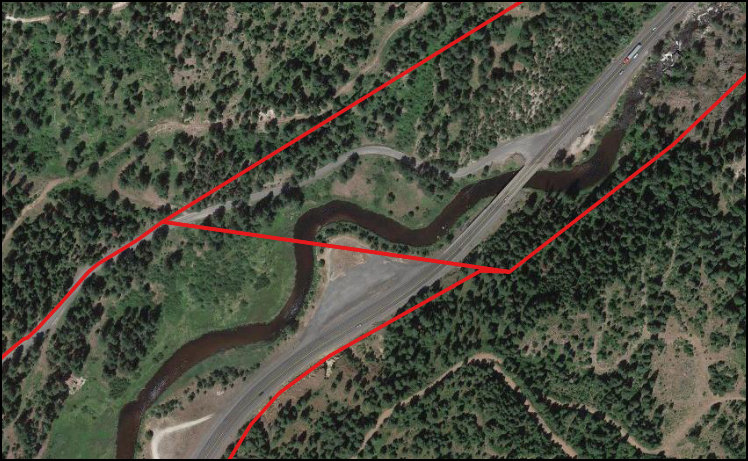 After merge of individual feature/single parts 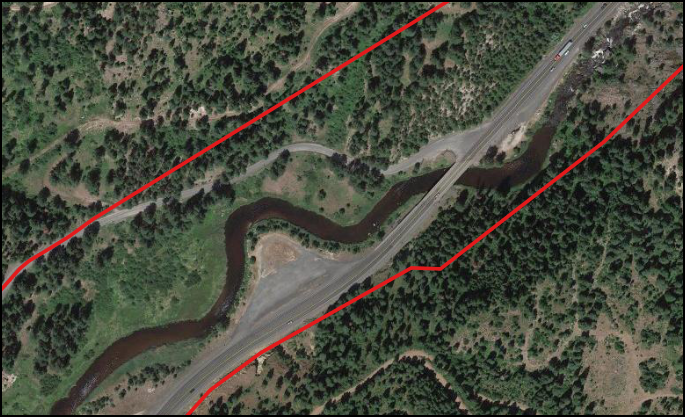