Ask Question
Asked 11 years, 8 months ago
Modified 4 years, 10 months ago
Viewed 42k times
72
votes
Locked. This question and its answers are locked because the question is off-topic but has historical significance. It is not currently accepting new answers or interactions. 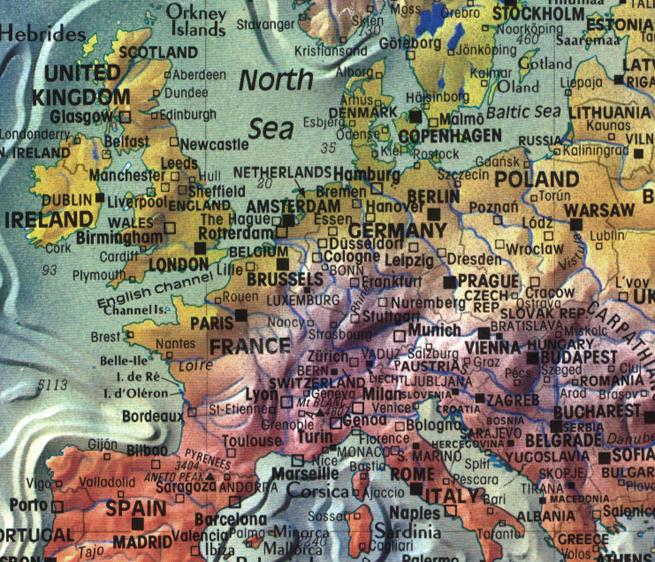 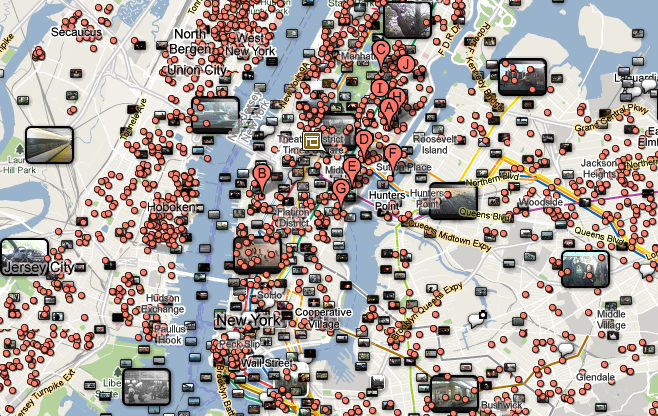 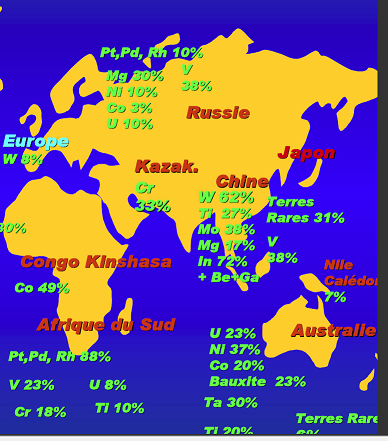 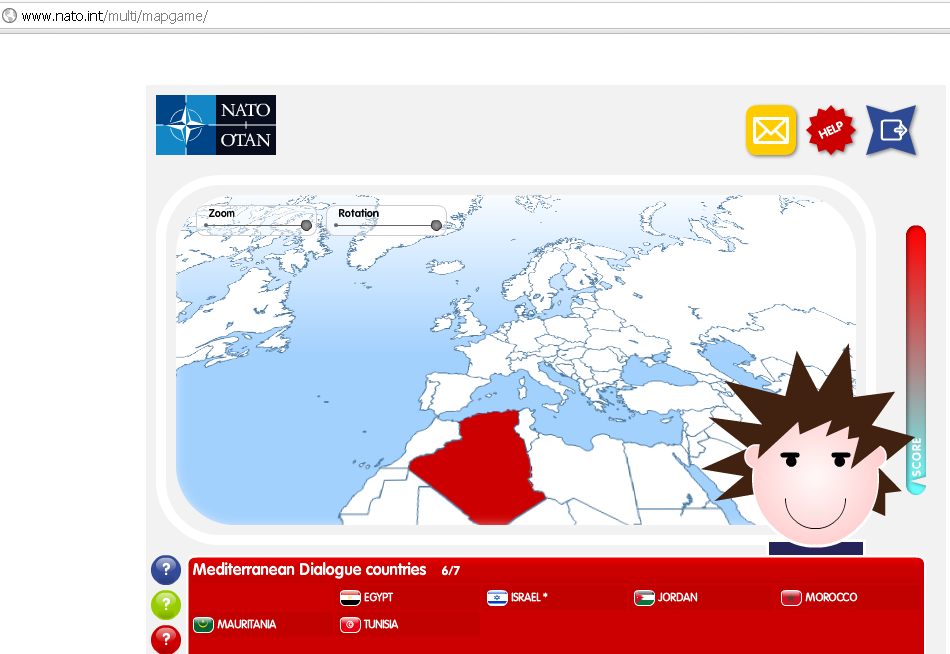 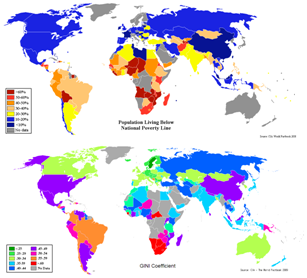 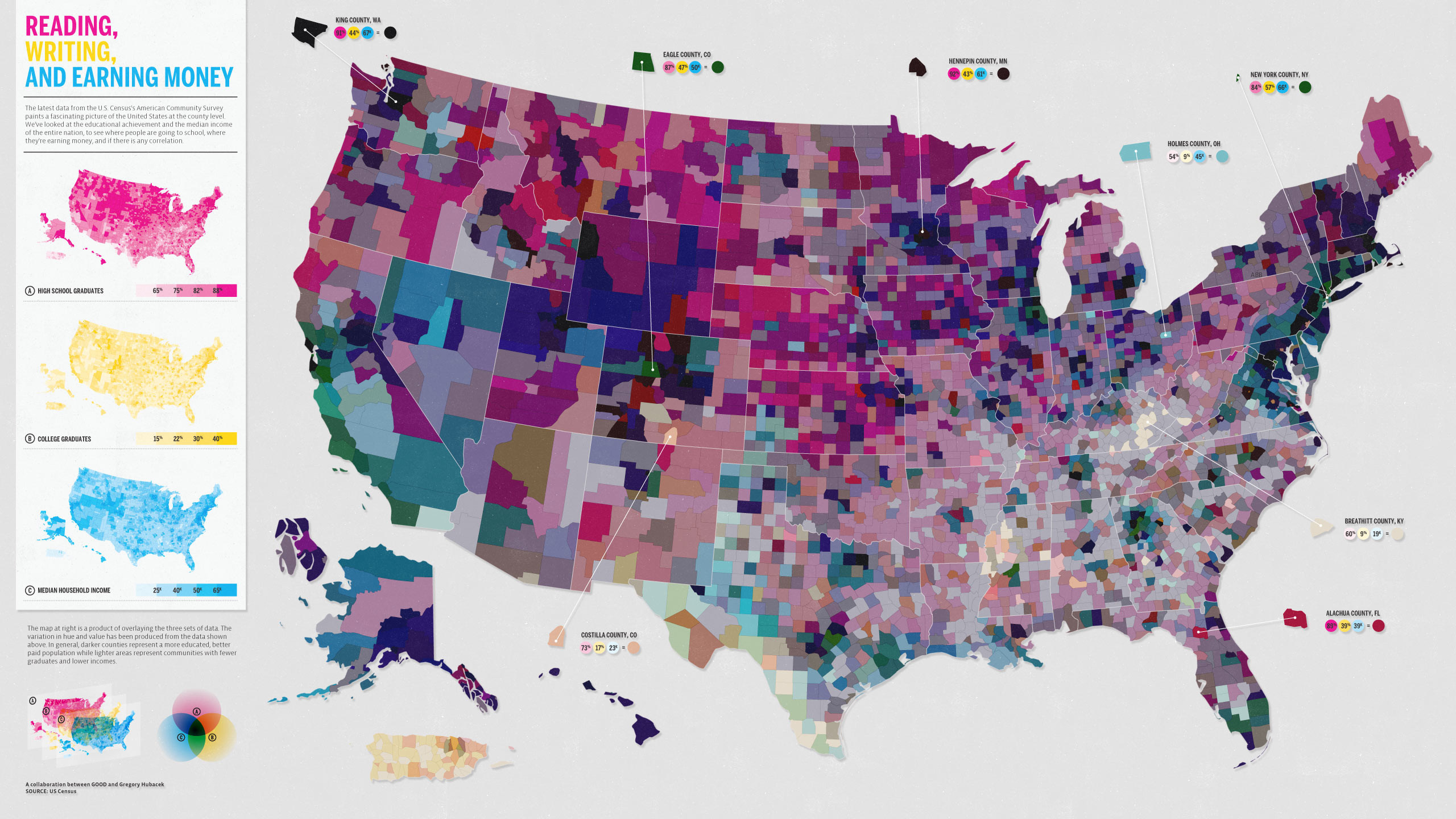 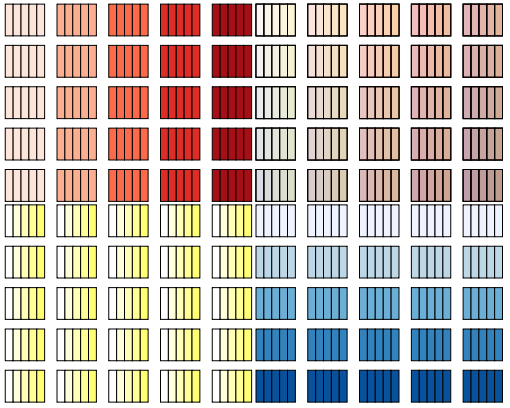 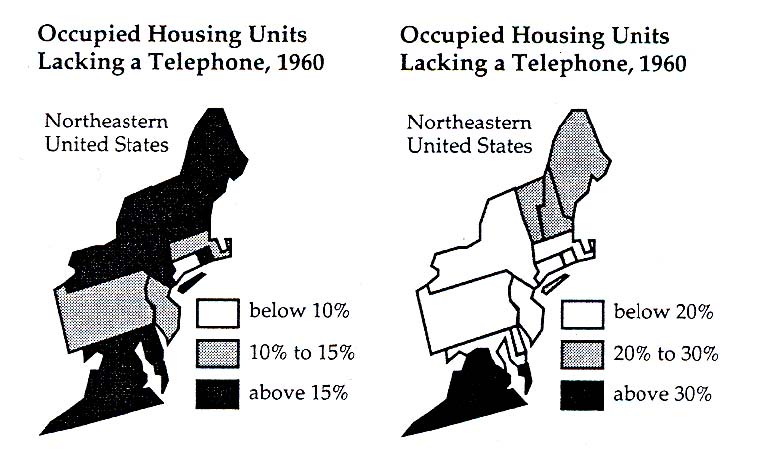 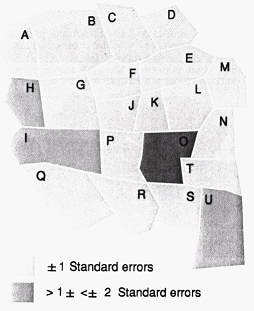 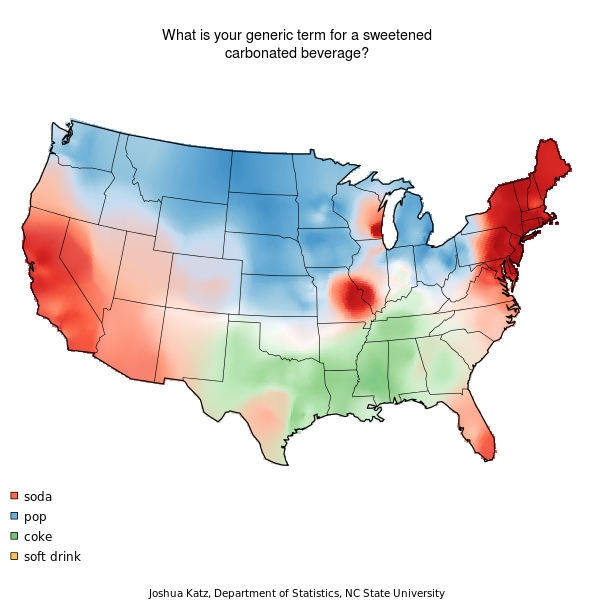 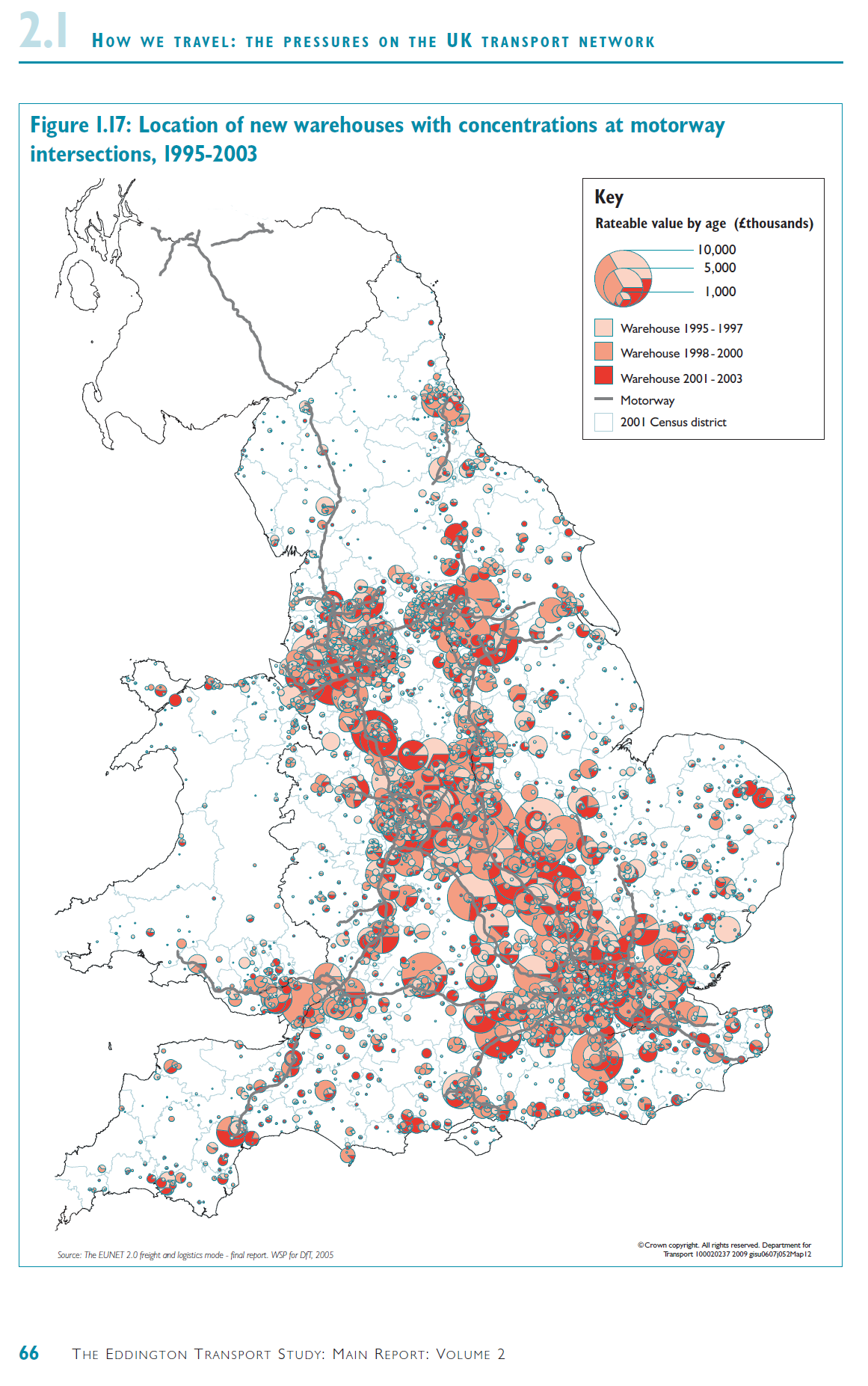 57
Why is the 'straight line' path across continent so curved?
31
Effectively displaying demographic data on a printed map
25
Existing solutions to automate generalisation/simplification of geographical data?
30
When is a 3D Visualisation in GIS Useful?
32
Maximum number of point features in an OpenLayers vector layer
14
Examples of Web Maps
10
What is a "mashup"?
4
What are the elements that a good map should have?
6
Effectively displaying a large amount of data on Google Maps APi
17
Eye-friendly colours for long periods of work
See more linked questions