Matching streets in two line datasets with PostGIS or QGIS?

Explanation:
I have 2 tables on PostgreSQL, one table named 'city' that have linestrings wich represents streets from a city (using QGIS I downloaded OpenStreetMaps data and imported to PostgreSQL using shp2pgsql). 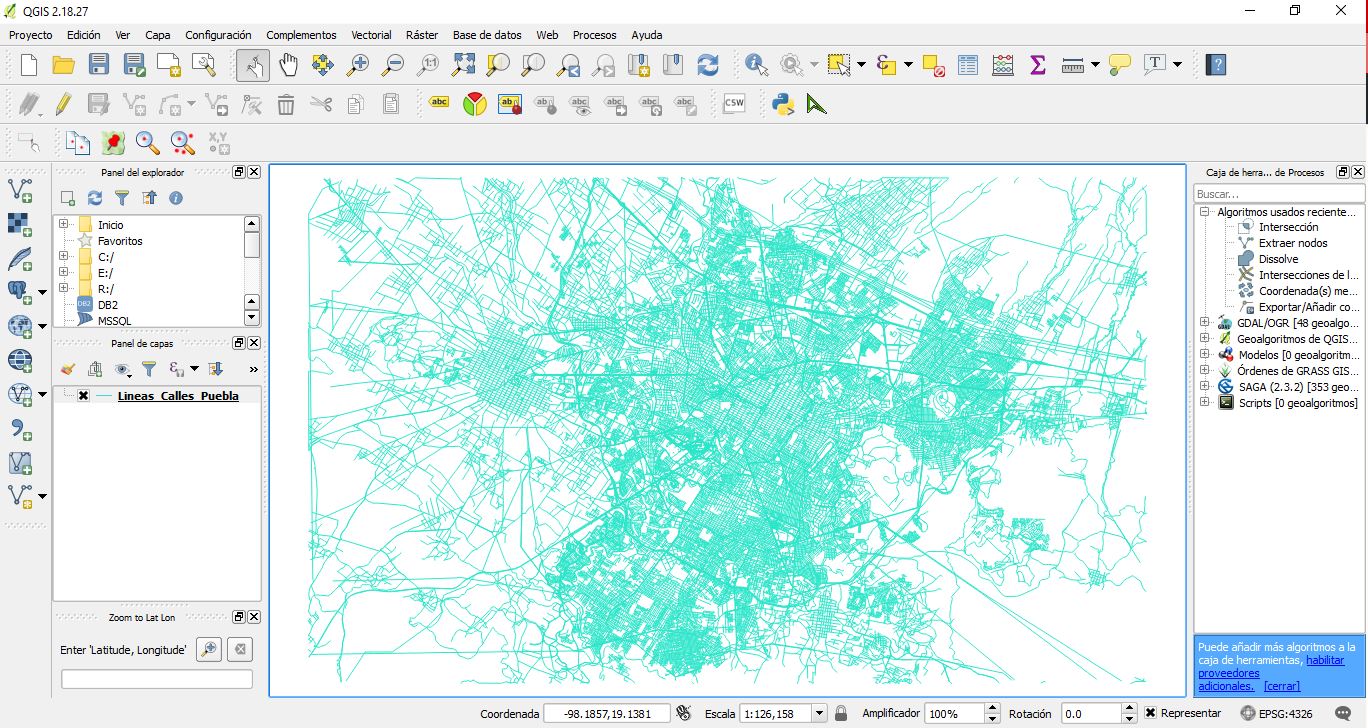 The second table named 'round' also contain linestring wich represent routes from some vehicles (Using a Google API they were drowed). 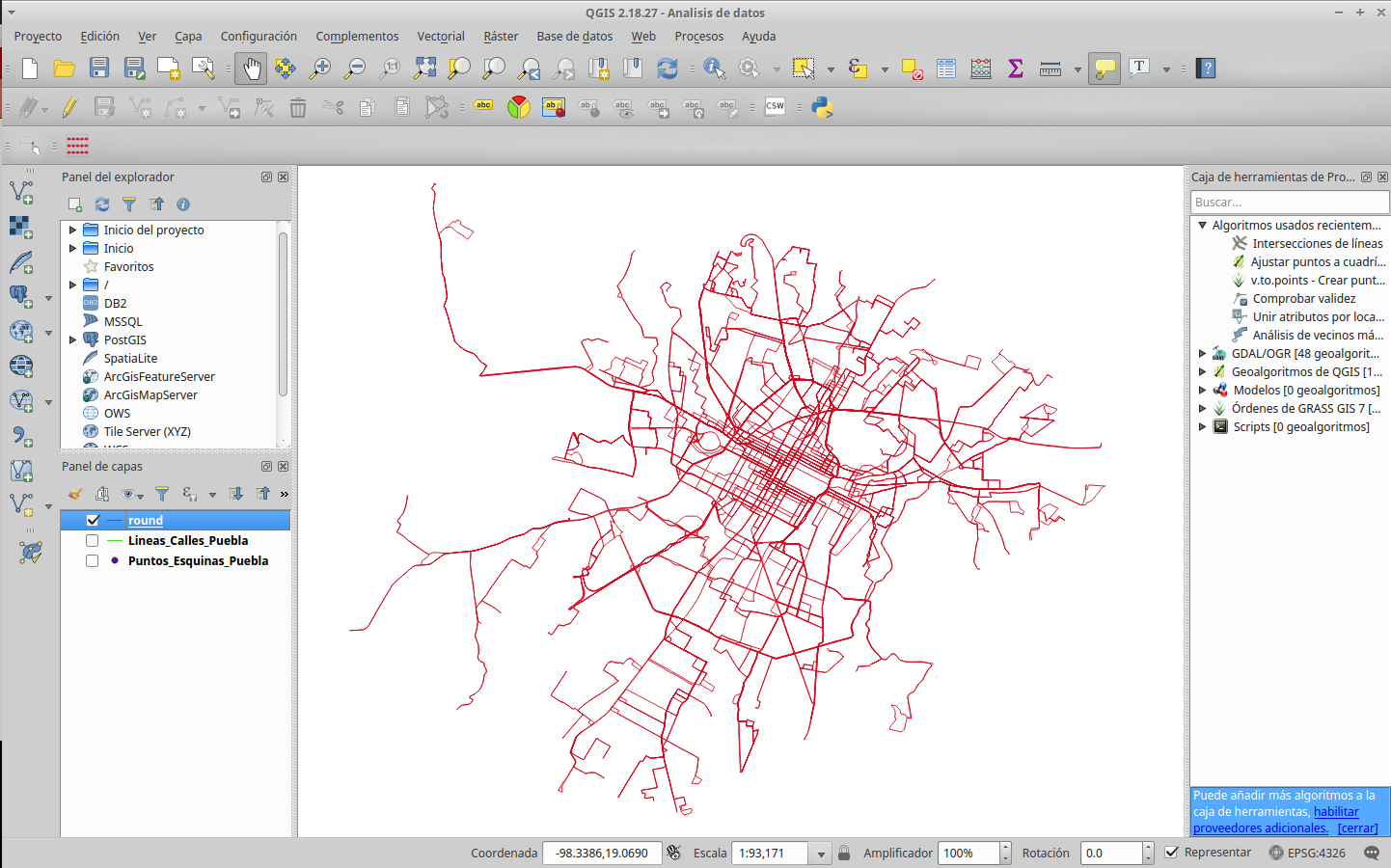 Using QGIS I start visualazing how both tables look like: 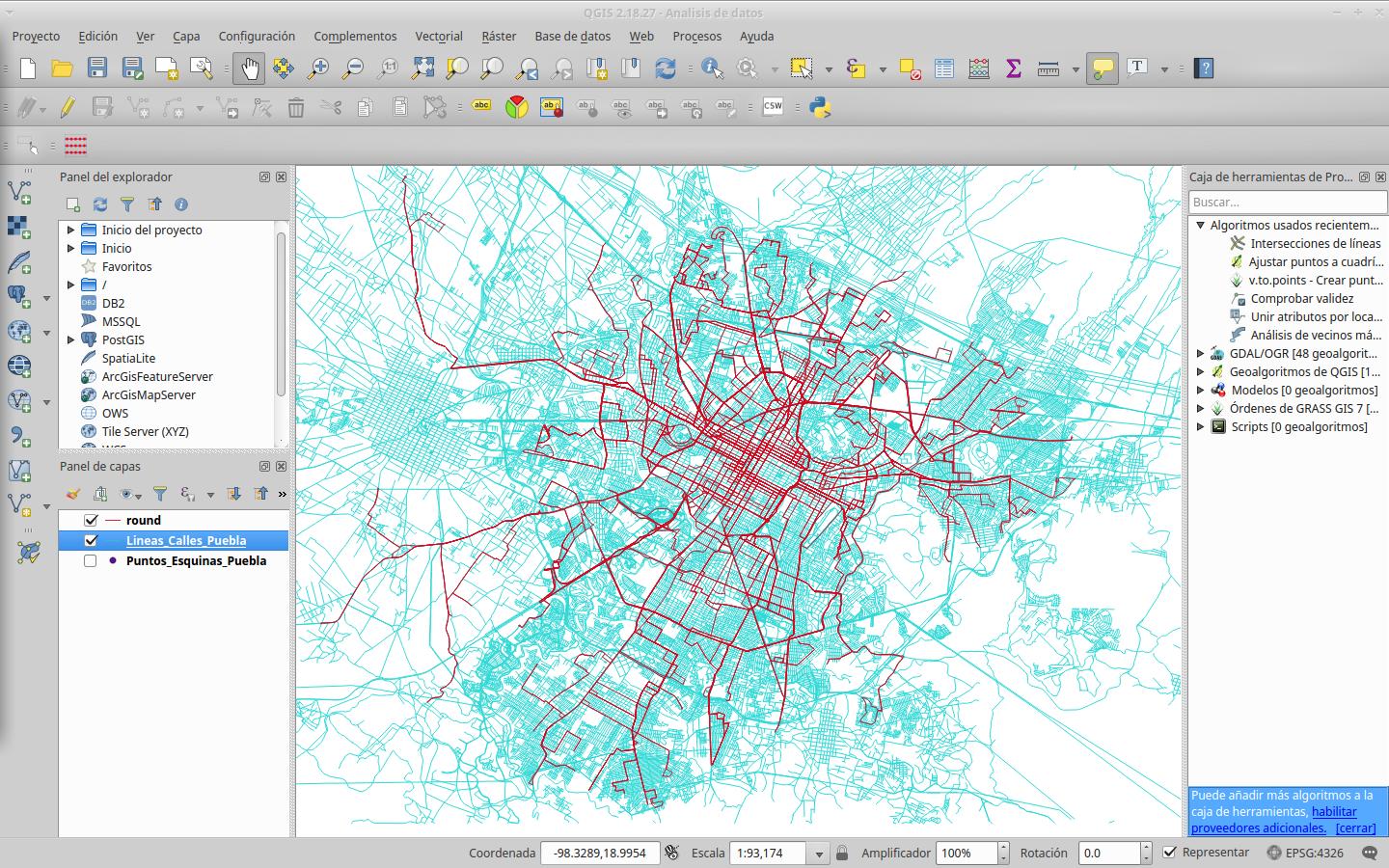 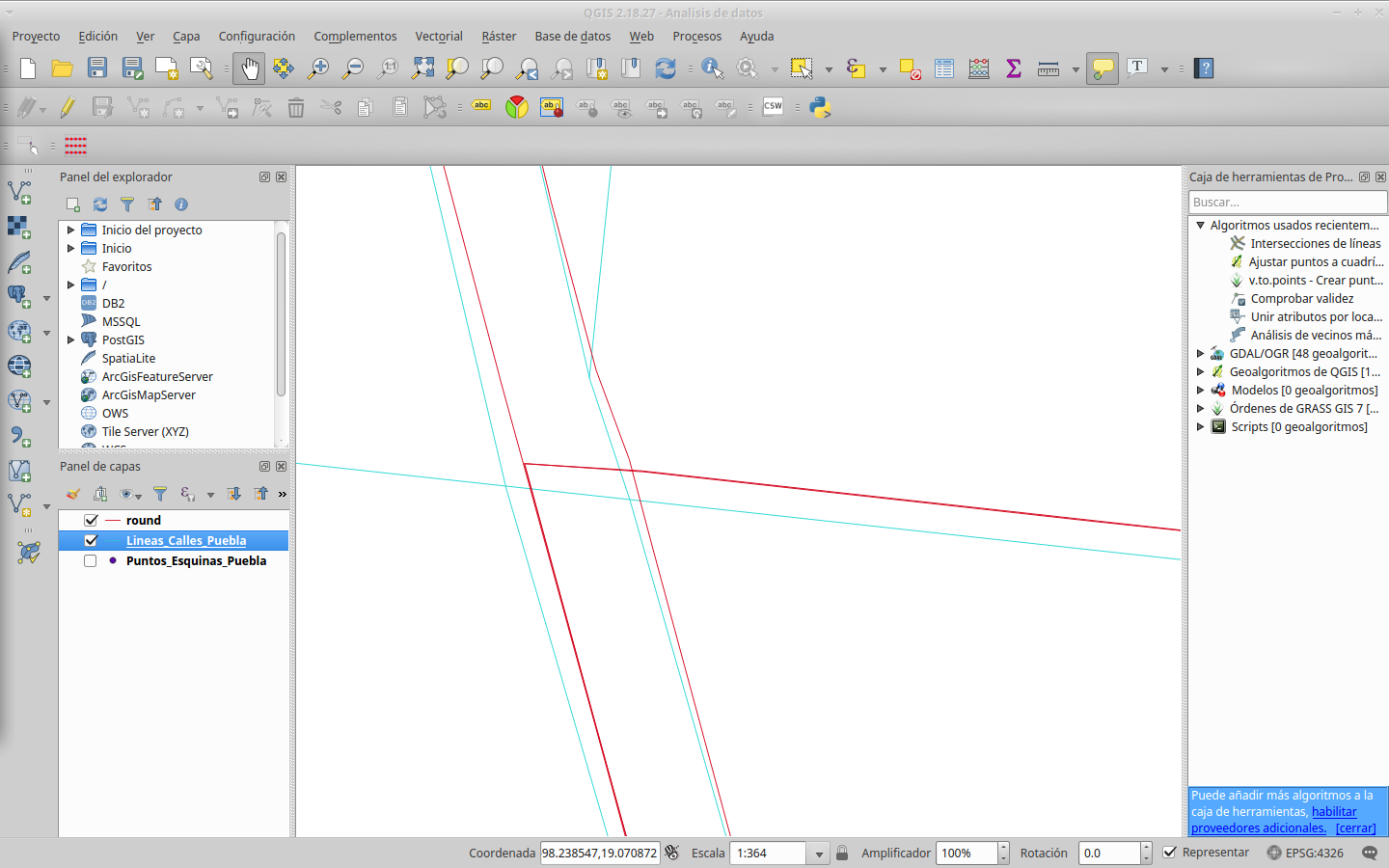 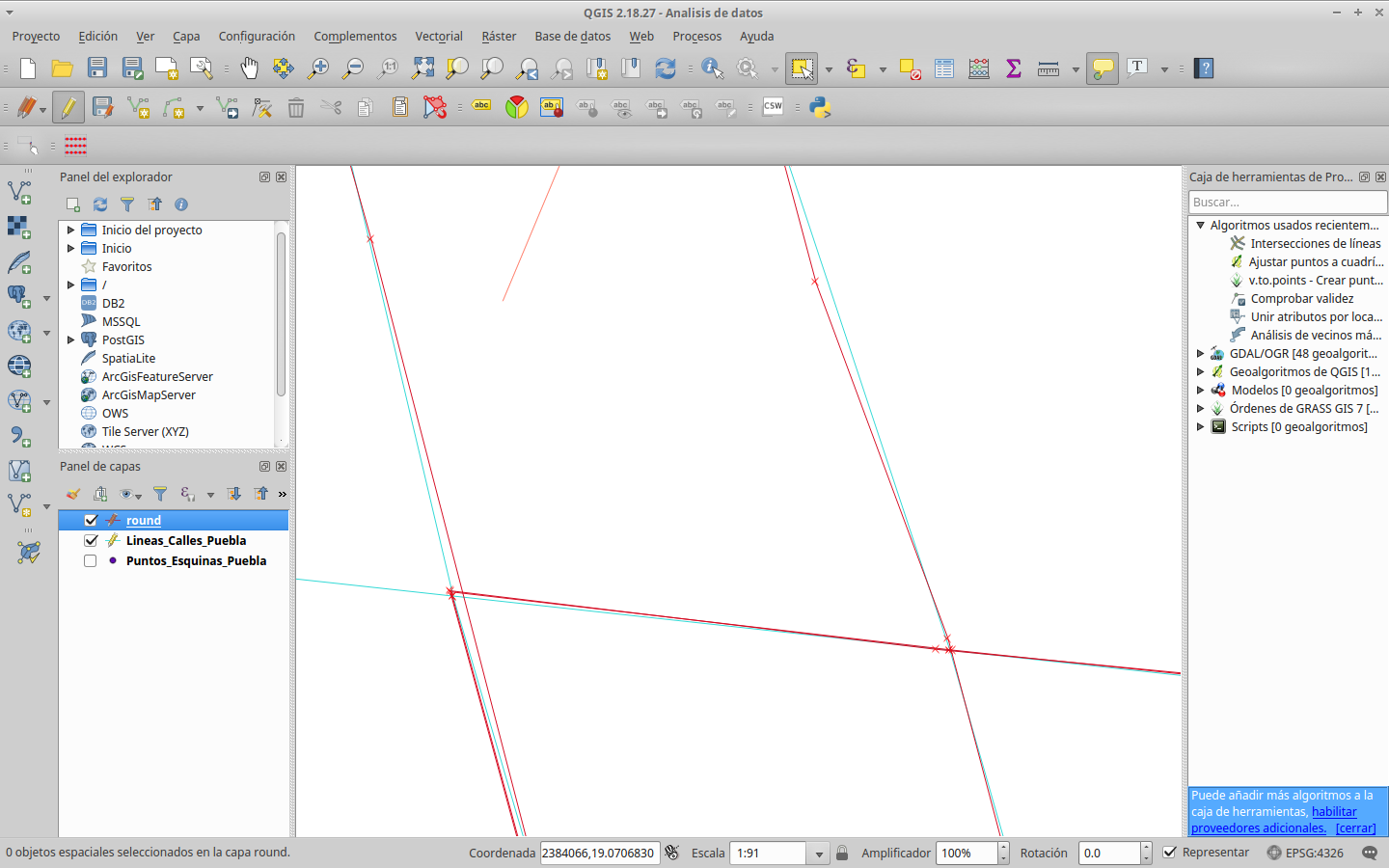