I'm trying to make a species distribution project where I can select a species from a non-spatial list of species and the selection would highlight (select) all the counties to which the species has been attributed.

So if I select "Mus borealis" from the species table, the "North" and "Central" counties would be highlighted in the map. Seems like a simple scenario, but I have been unable to uncover a solution on my own. The closest I've found is a plugin "Select by relationship" but it doesn't appear to be available for QGIS 3 (I'm using QGIS 3.4.3). I have a PostGIS server available. 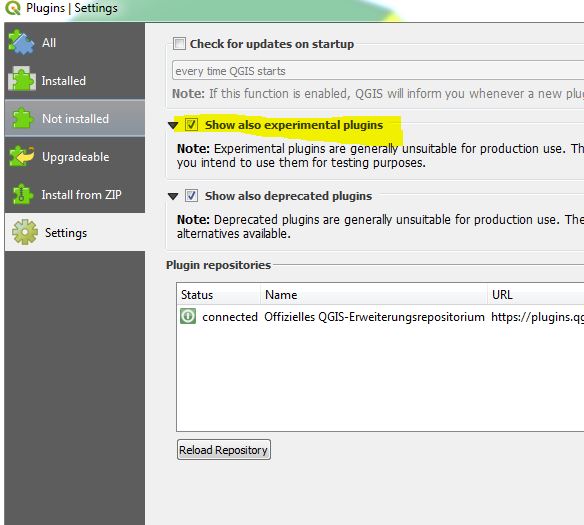 Now you can install Select by relationship plugin 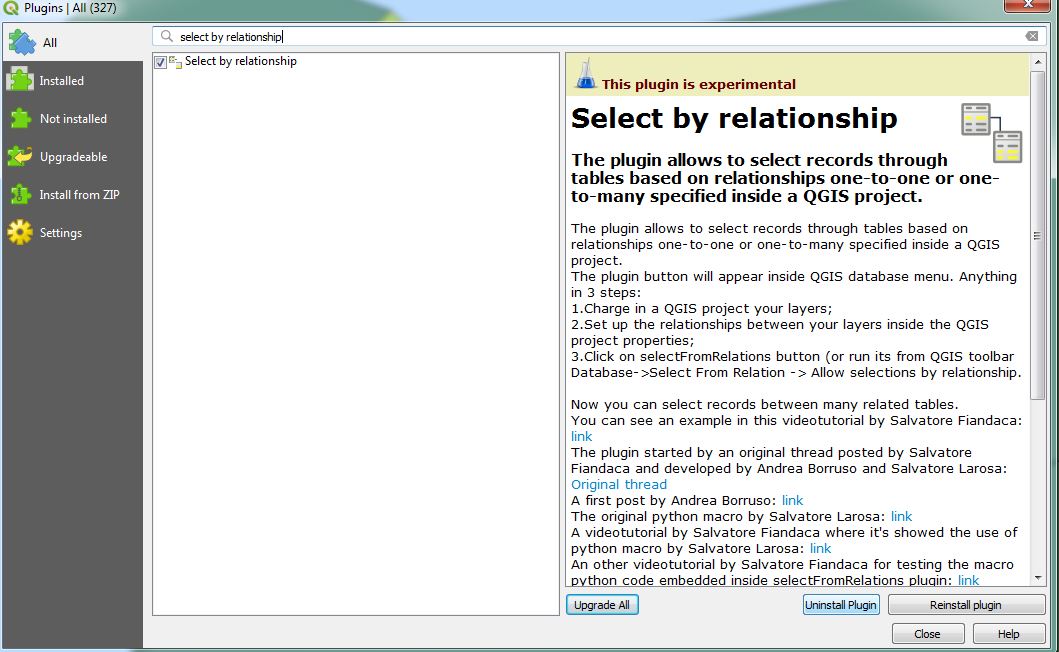 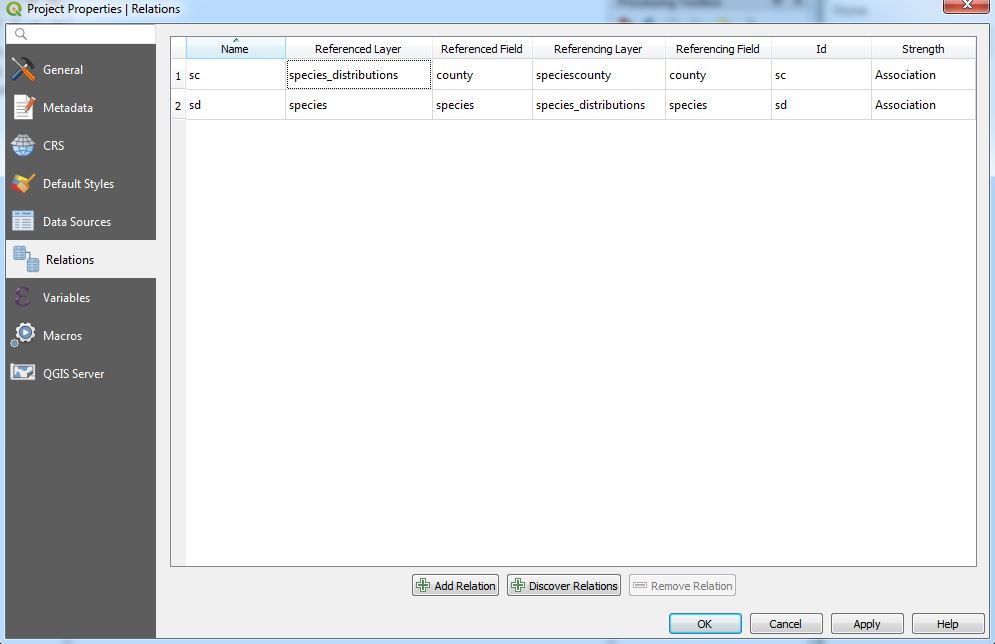 Now activate the plugin and the relations.

When you now open the attribute table of species layer and select your species, the countys will be highlighted. 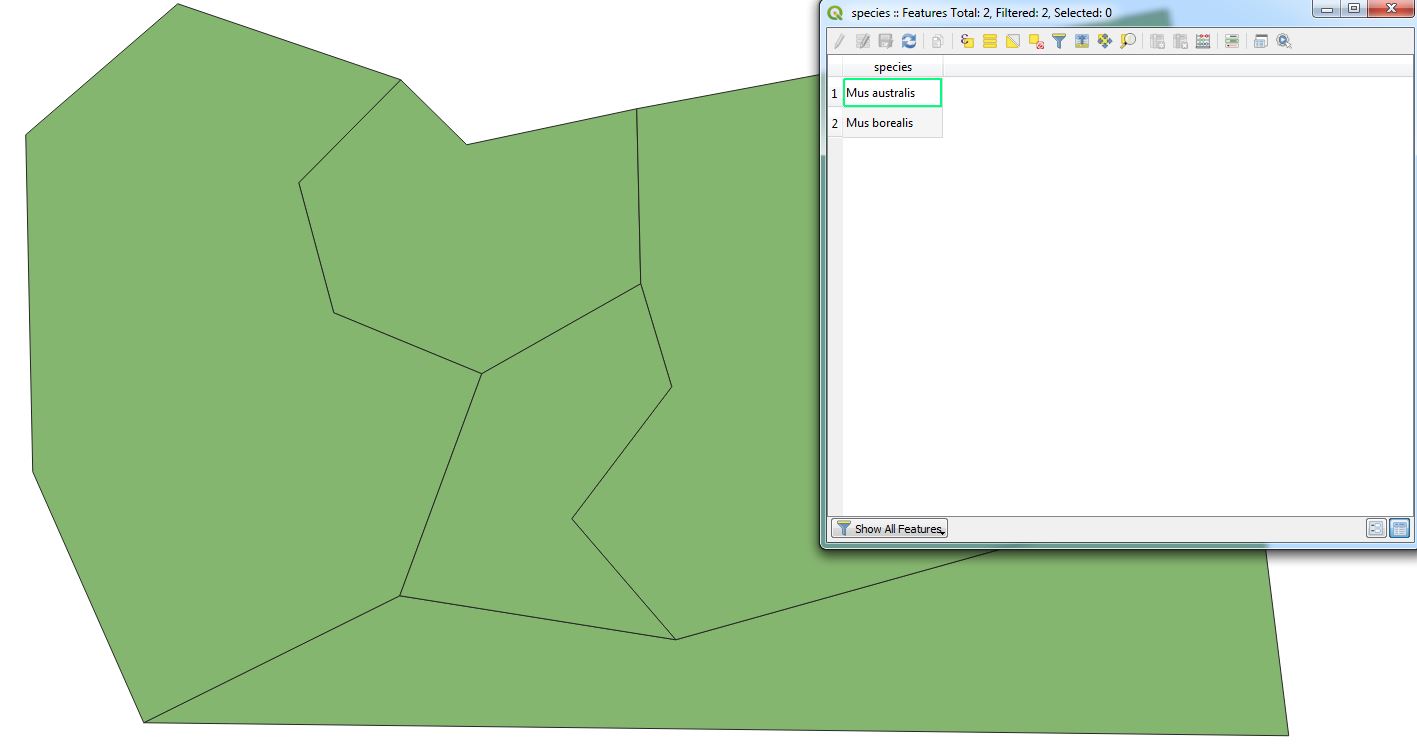 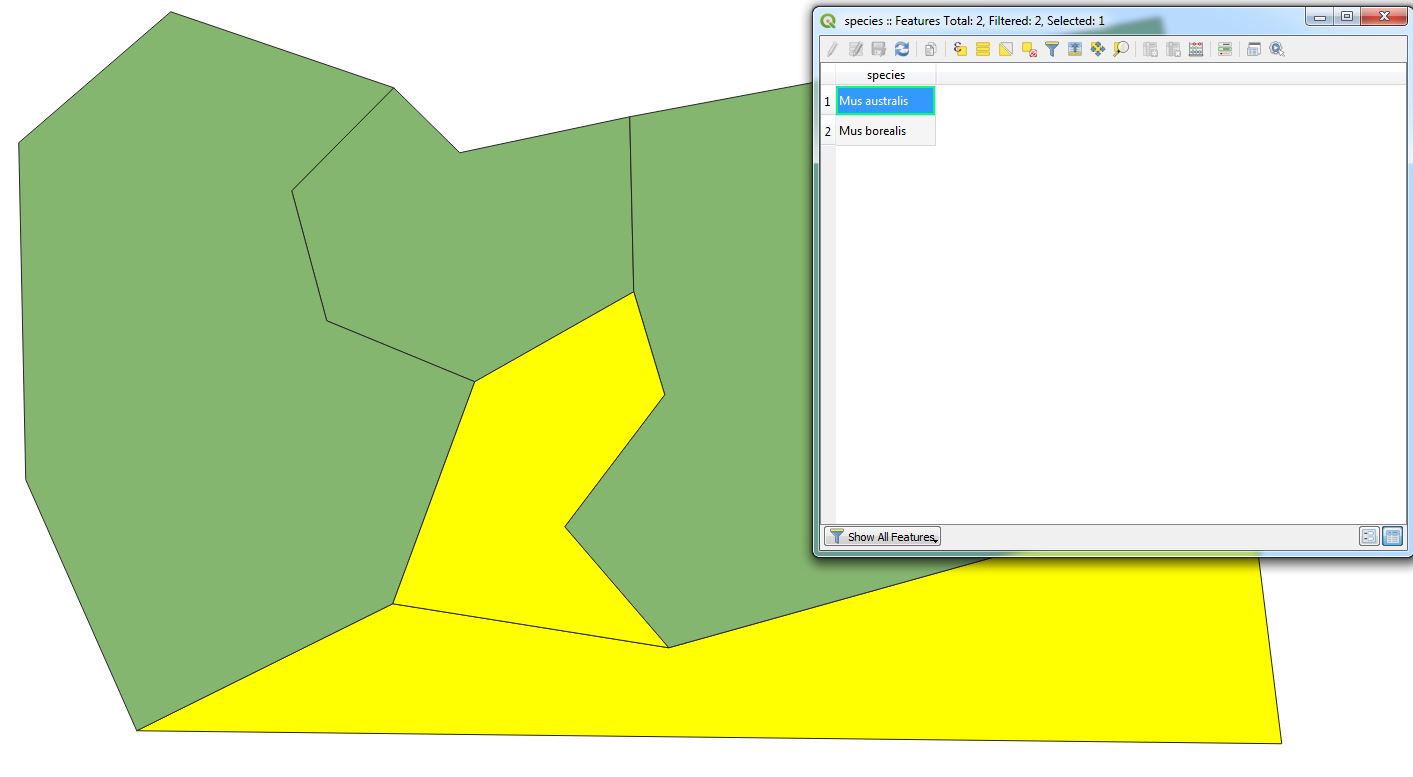 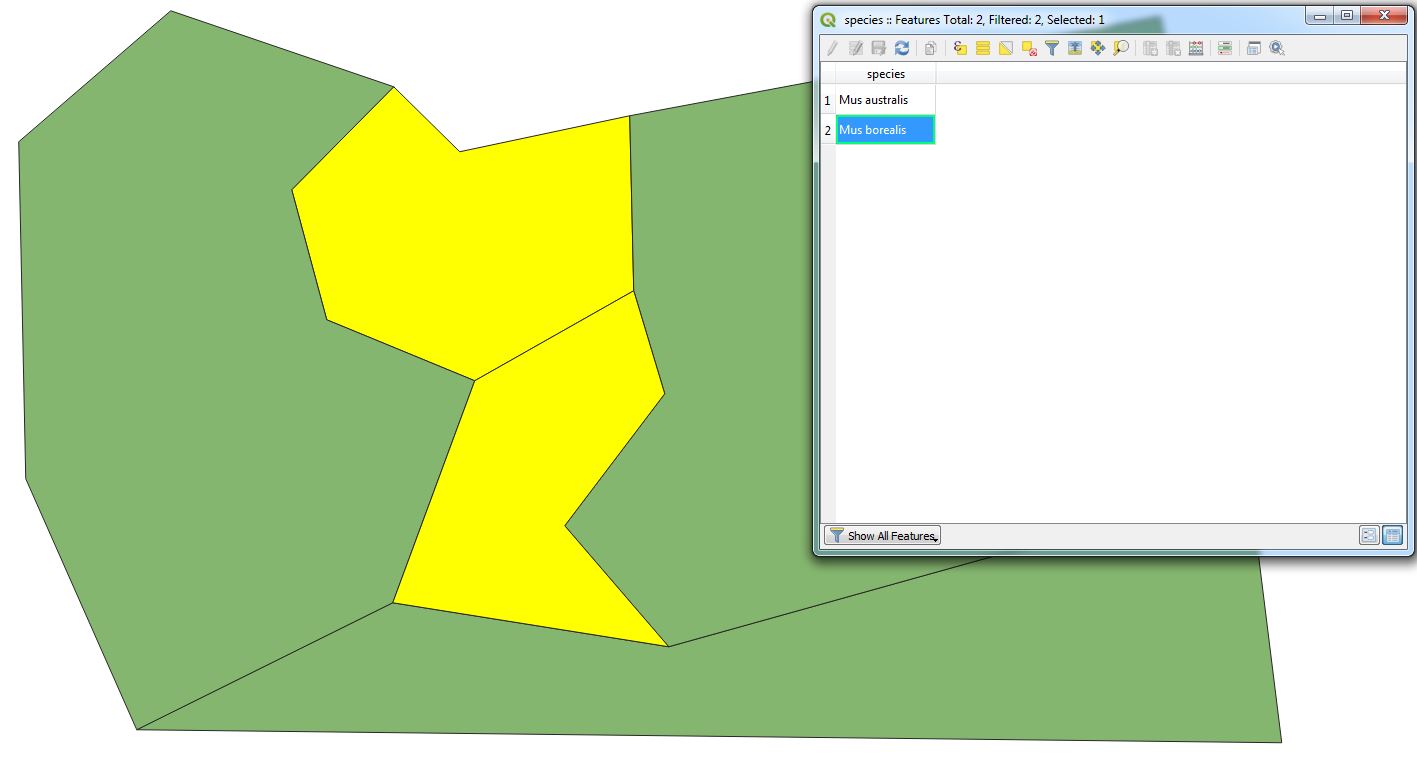 For my example I used exactly your species, counties and stuff. The one in the middle is "Central" and so on...

Not the answer you're looking for? Browse other questions tagged qgis relates or ask your own question.