Using QGIS to remove portions of polygons that overlap in same layer?

Is there a way to easily eliminate the overlapping portions of polygons in the same layer?

For example, I want to turn this 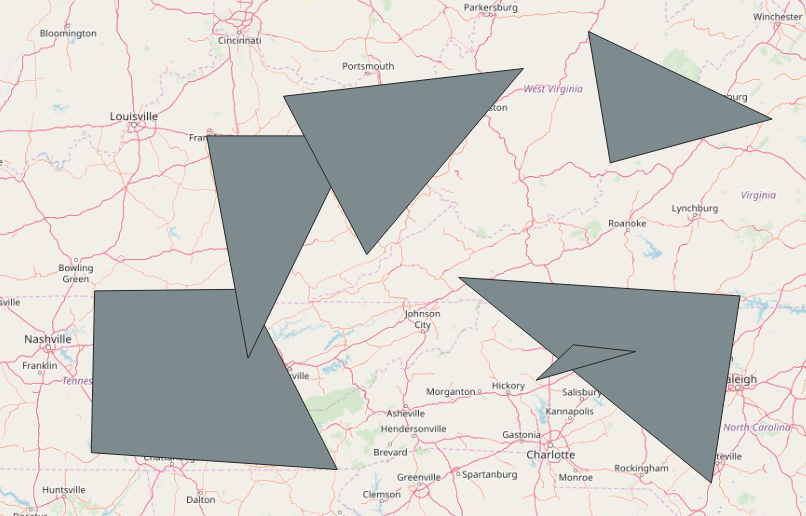 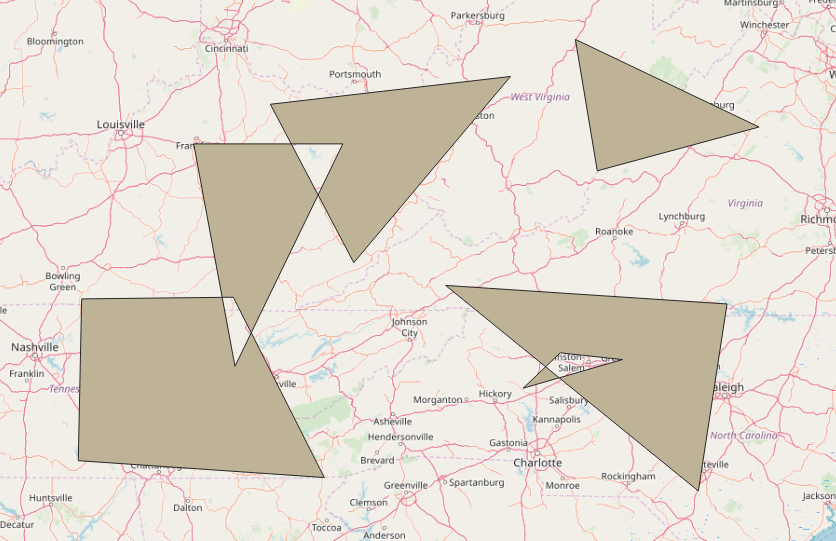 I used Union to break the polygons apart where they overlapped, and then used Delete Duplicate Geometries to get rid of half the overlaps, but still had to manually delete the others. That's fine for the example, but won't work with the large amount of polygons that will be in the real data.

It works much like QIGS Union Tool, while this tool retains only one feature per the overlapped area.

Open the attribute table of generated Intersection layer and select Delete all features whose fid (or id) is 0.

Use the Symmetrical Difference tool. 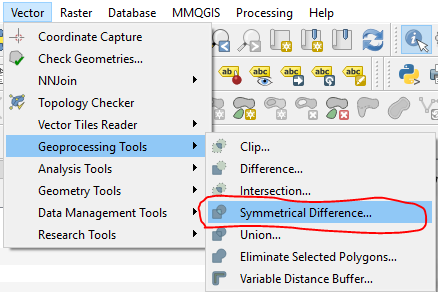 Just to add another workaround with QGIS built-in functions:

The output is an Intersection layer with all the geometries of the polygons layer and new geometries for their overlapped areas.

The output is, in the same Intersection layer, two or more geometries for any overlap in the polygons layer.

The output is a new Difference layer, with the geometries of the polygons layer without the overlapped areas.