Union very large layer in FGDB and only keep one polygon that is overlapping?

I'm trying to union an exceptionally large layer (45k features) of footprints with many of them largely overlapping. I'd like to union this layer but I'm having trouble due to the size of it. The end result I would like to have is a layer with individual polygons.

I preformed a small union test with 63 footprints. The result was almost 9k features in the output which many of them the same polygon ontop of each other. If I did this with the entire layer I would end up with >6 million features. 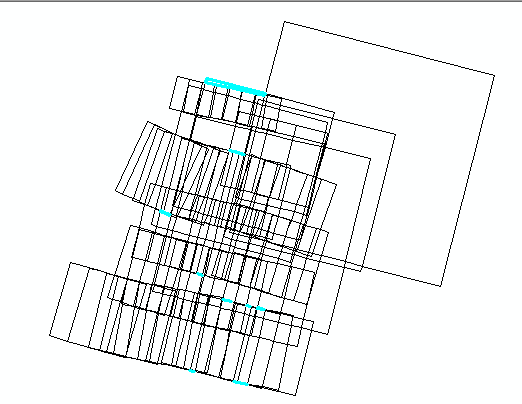 So obviously I can't run a union on 45k overlapping features even on my VM with the cmd line (still recieve missing table/topology error).

The goal I want to achieve is to have a flat plane of individual polygons from the union(not multiple polygons that are the same stacked ontop of eachother). Using this layer I want to eventually derive points from the mean centers then spatial join with the original layer to get the overlapping counts for each individual area so I can determine the footprint coverage. The above is the method that I thought of but if there is an easier way/less resource intensive way I'm all ears.

Browse other questions tagged arcgis-desktop arcmap union large-datasets or ask your own question.