QGIS3 How to export shapefile symbology to scale?

I'm looking how to export in QGIS3 a vector layer with a determined scale. It was straightforward in QGIS2 when I was exporting to a shapefile I had the option symbology scale but it disapear in QGIS3 or maybe I'm missing something. The intent is to use the shapefile in another program.

Shapefiles do not store scale or any style in their files. Yes, there is a Symbology export which I tried to make it work, and I have tried with Feature symbology enabled and Symbol layer symbology enabled. But in fact there was no effect at all and the shapefile was exported without any scale or symbology information stored in it. 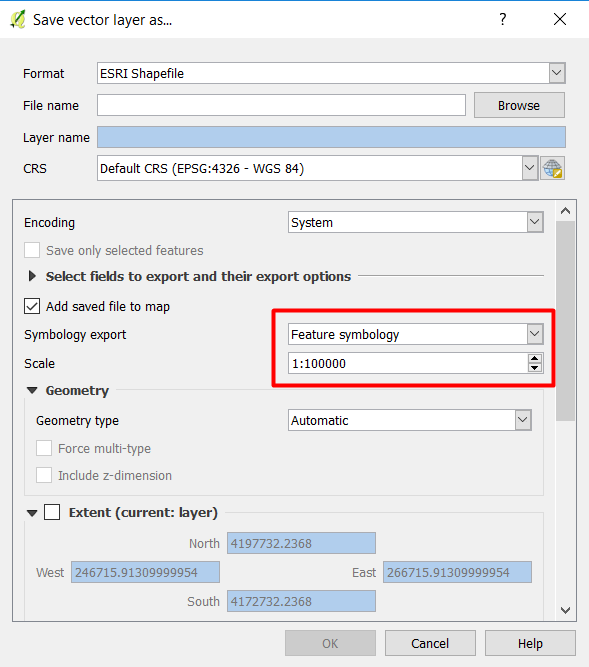 Maybe this option was added to support other formats that can store scale and symbology but not shapefile.

Also I checked if using Symbology export option will add a new .qml file as symbology file alongside with the shapefile as kind of shortcut, but nothing happened and no extra .qml file was added/exported. 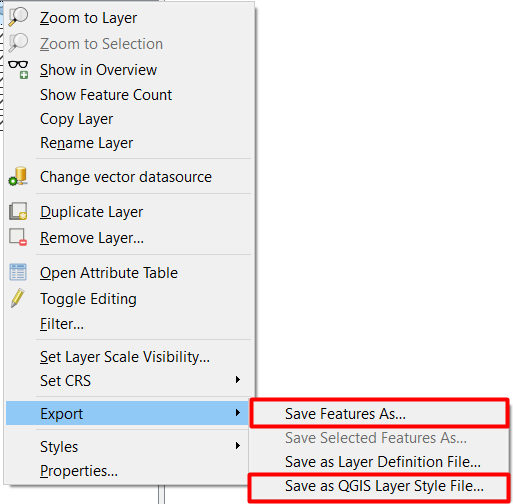 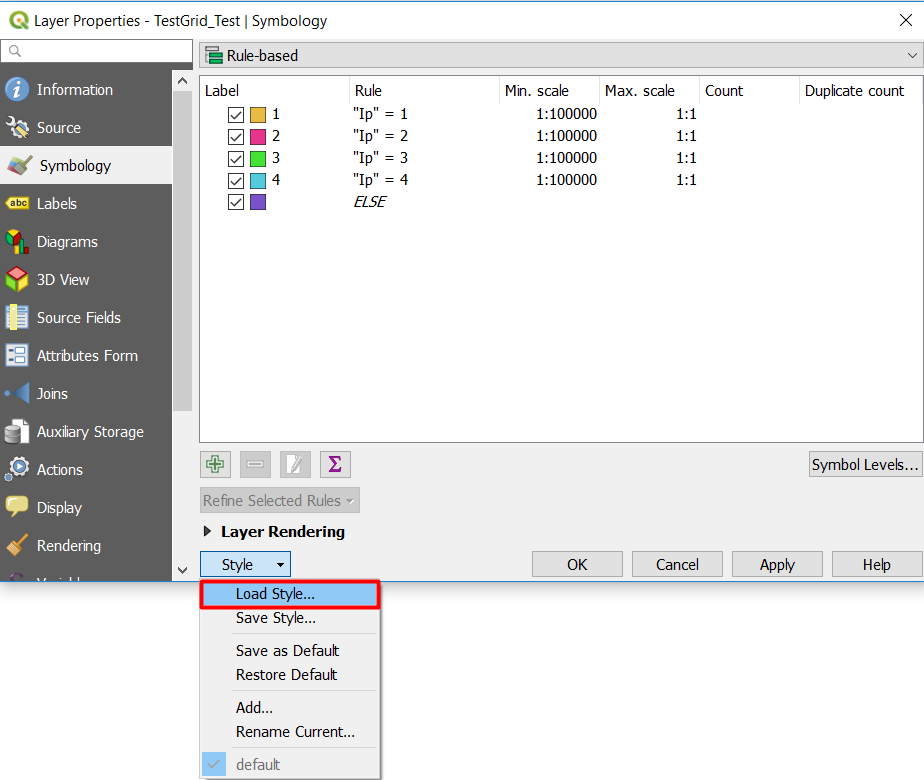 This will load the style with predefined scale and symbology onto the layer: 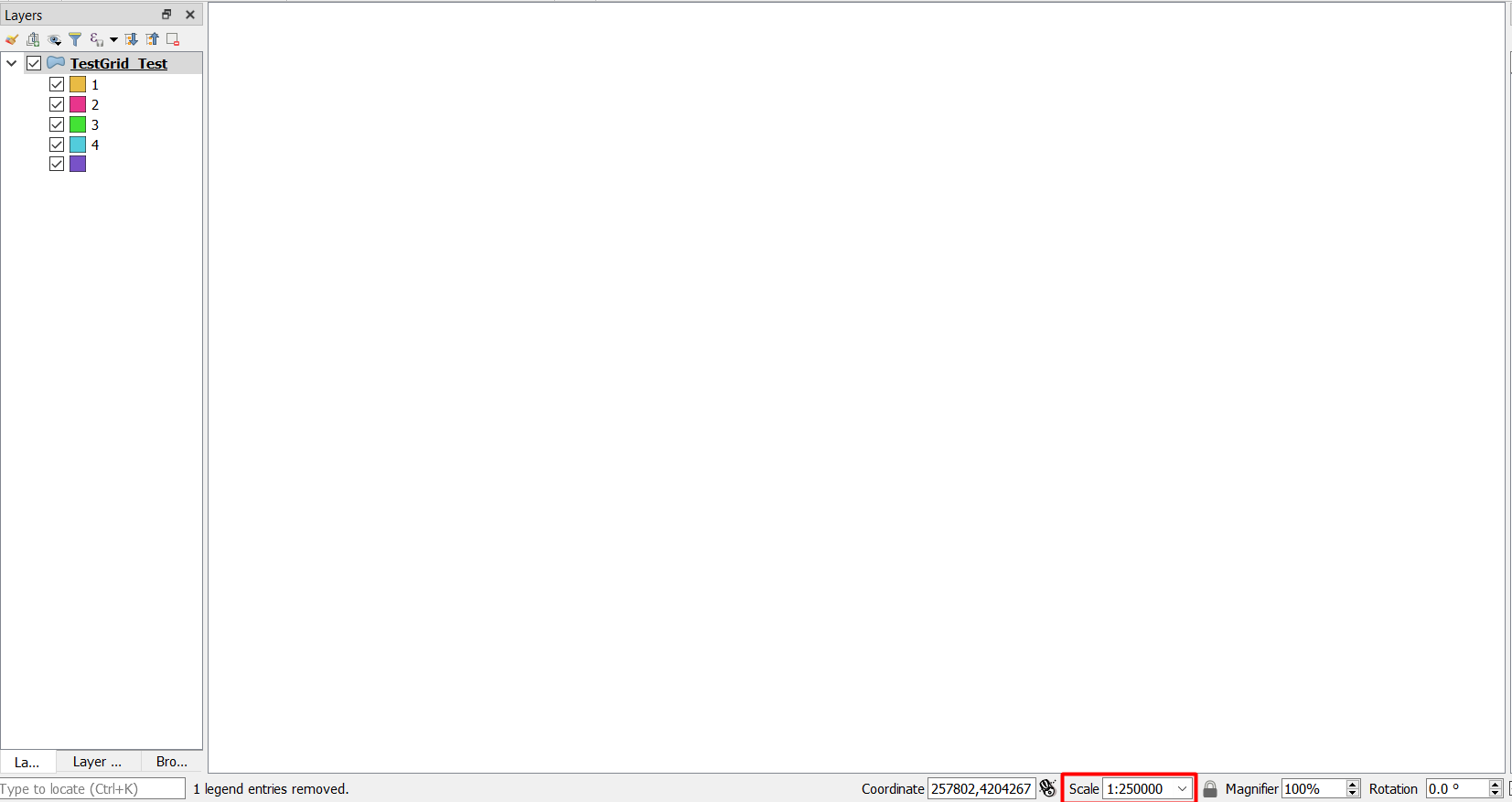 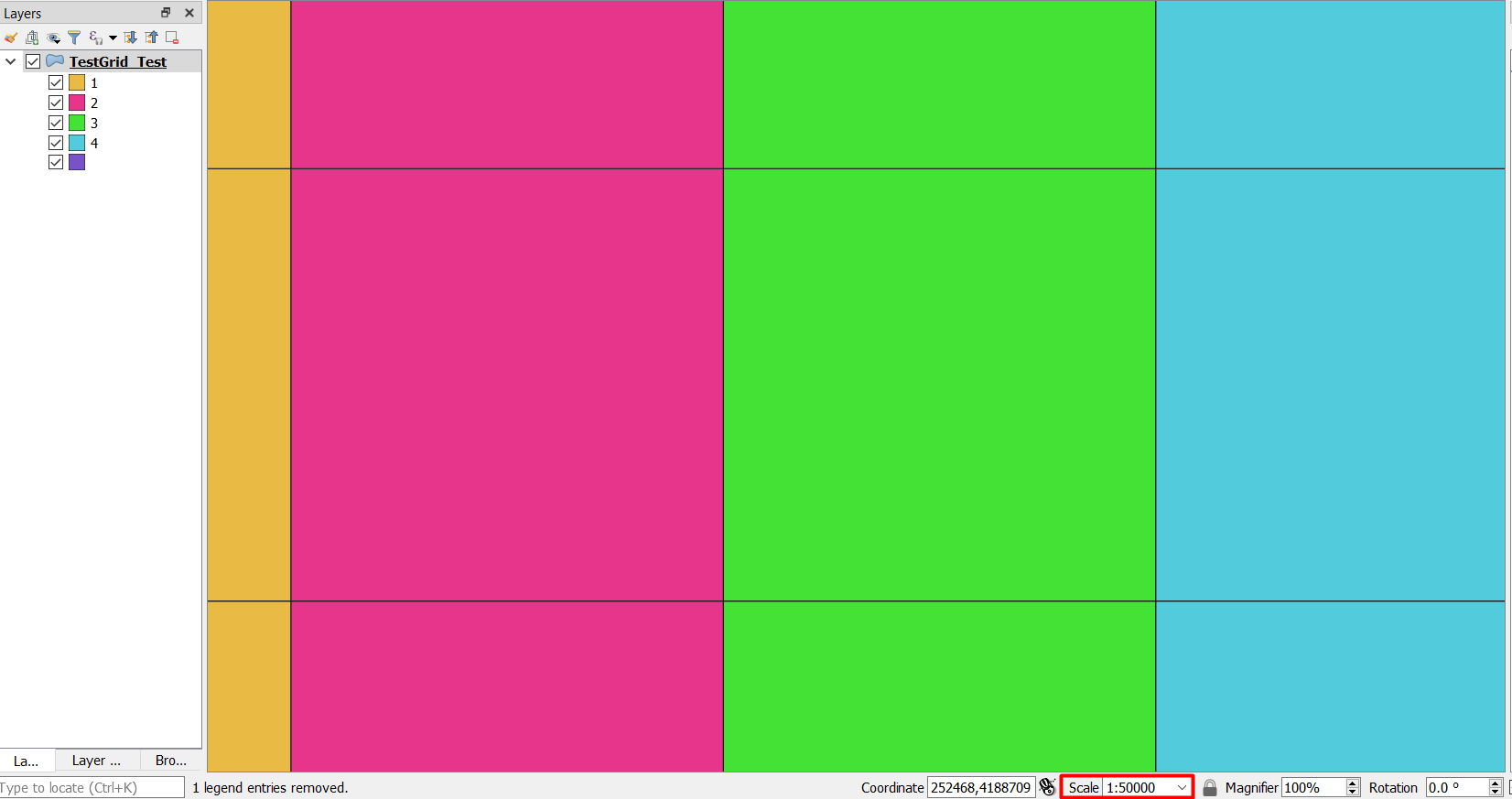 Not the answer you're looking for? Browse other questions tagged shapefile vector qgis-3 scale or ask your own question.