For some reason my landsat imagery through QuickMapServices is not showing up. I set the CRS to Albers Equal Area NAD 5070. It does say "Getting Tiles", so I'm not sure if it just takes hours to load?

Any ideas on how to get the imagery to come up? 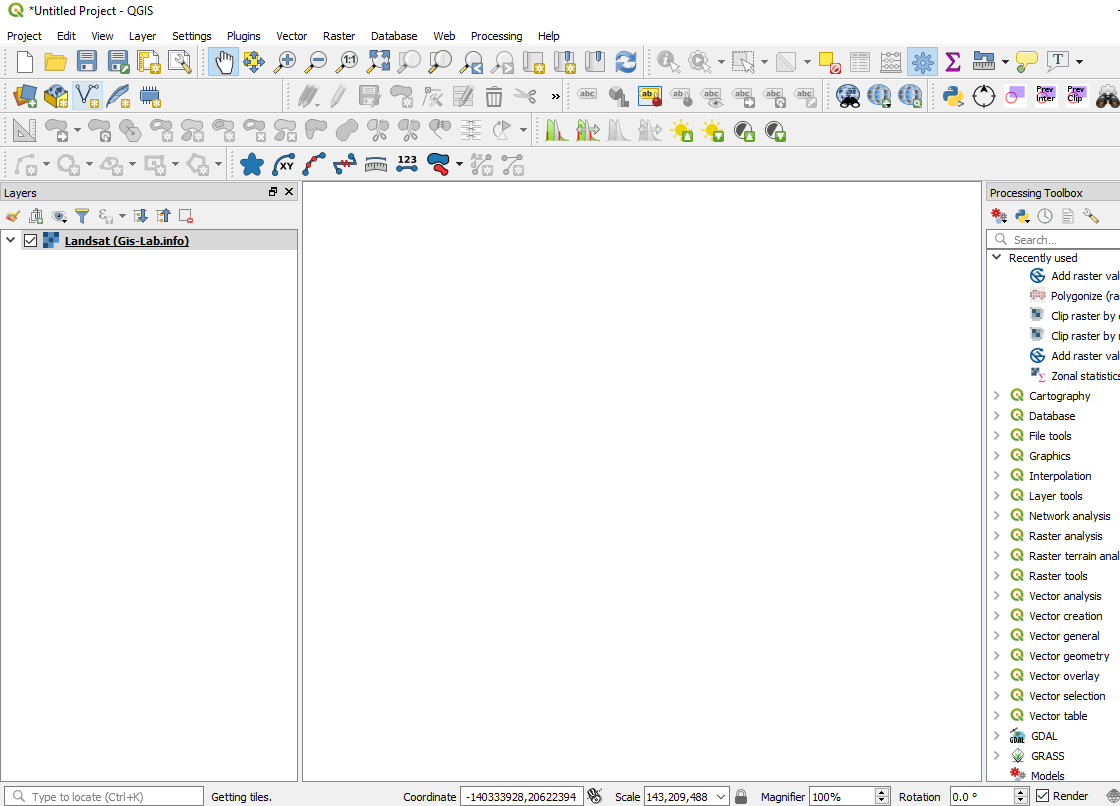 In my experience, not all the basemaps listed in the quickmapservices plugin menu actually work. I don't think I've ever been able to load the landsat layer. Try a few different maps from different data providers. The maps from OSM, Google, Bing, Stamen, CartoDB and ESRI usually work for me. (Some of those are extra basemaps that you can get by installing the "contributed pack.") 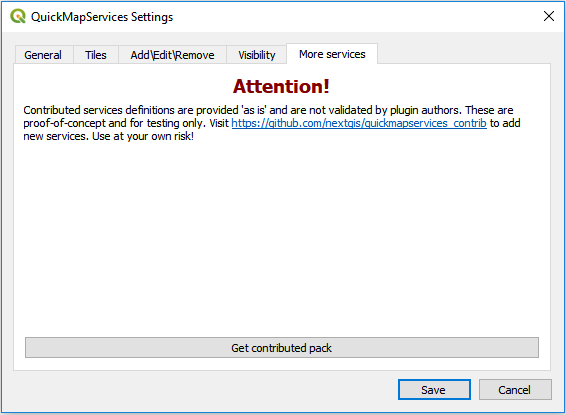 Also try putting your project in WGS84 or WGS84/Web Mercator. The basemaps seem to load more quickly in their native CRS's, which is usually one of those two. (I haven't seen this documented anywhere, it's just based on my personal experience). Once you find a basemap that works you can change it back to the CRS you want.

Or, you can first load a local layer (eg, get a shapefile for the state/province/country/county/city where you'll be doing your mapping). Zoom to that layer, and test out different basemaps until you find one that works at that scale.

In QGIS 3.14, setting the Project CRS to WGS84 resolved the issue.

Not the answer you're looking for? Browse other questions tagged landsat quickmapservices or ask your own question.