I have several days worth of geotagged imagery to which I've attached a tree canopy mortality rating.

The goal is to eventually join all of these classifications to a shapefile that contains watershed catchments for a whole region.

The issue is that images were taken at an oblique angle, so the image location as reported by the camera may be different than the catchment with classified stands.

Determining which photos were in which catchment was done manually by using snapshot views in google earth. This was added to an excel file, from which XY coordinates were displayed. Each image has between 1-5 rows in the spreadsheet, each of which has following columns: Image Name, Catchment #, Easting, Northing, Elevation, and Mortality Classification. The same image may encompass up to 5 catchments, leading to the issue.

So far I've tried to select features by attributes to determine which photo points should be in which catchment.

Is there a way to move multiple points (different pictures) into a single polygon (the catchments) all at once? It's possible to manually move each photo individually into its respective catchment, but there are thousands of photos. 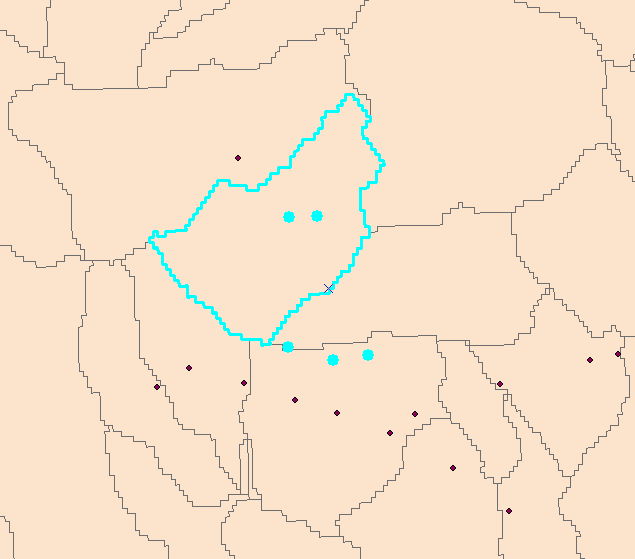 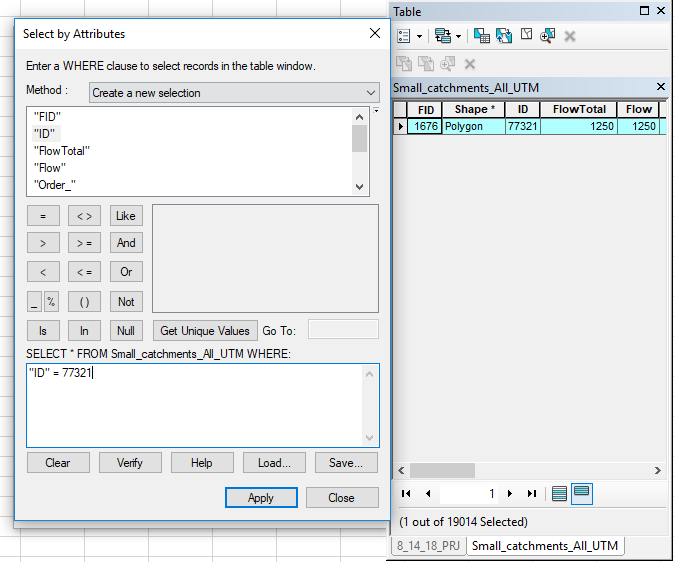 Where clause used to find a catchment of interest, as determined by that days spreadsheet. 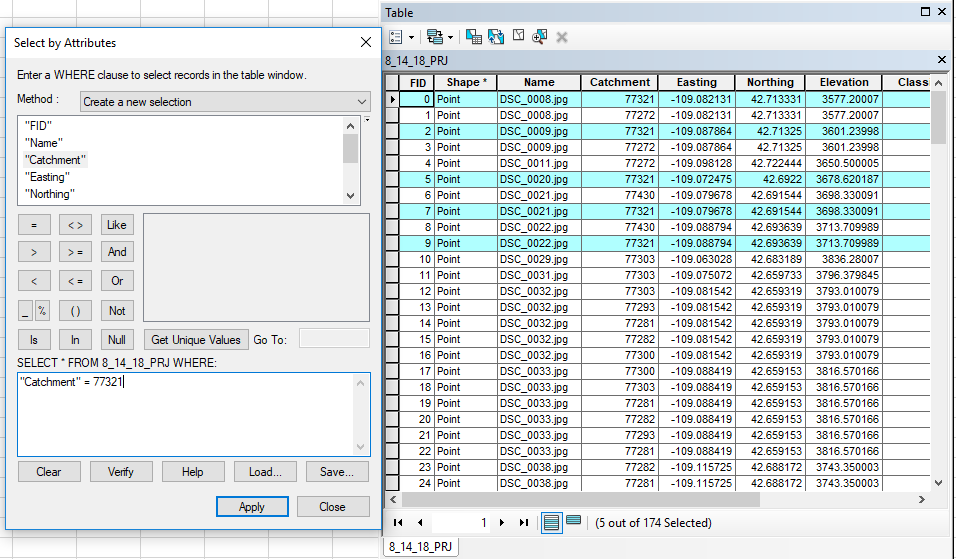 Where clause used to determine which points should fall within the catchment of interest. The catchment ID for each attribute table (catchment polygons vs photo points) is different.

If you are familiar with python, you can try with this code (replace "your_catchments_here" and "your_points_here" with your actual layers):

I did not tested it, but:

Not the answer you're looking for? Browse other questions tagged arcgis-desktop polygon point geotag or ask your own question.

8
Georeferencing Photos With No Spatial Reference?
3
Creating Random Points that respect minimal distance across features / strata using ArcGIS for Desktop?
12
Displaying images next to features in ArcMap?
1
How to determine which points fall within a certain value in a polygon in QGIS?
2
Adding photos as attachments to geotagged photo points in ArcMap?
2
Moving multiple points from different layers to same location in QGIS?
5
Changing coordinates of geotagged photos